Suspect Arrested In Connection With Attempted Rapes Near Brno Dam 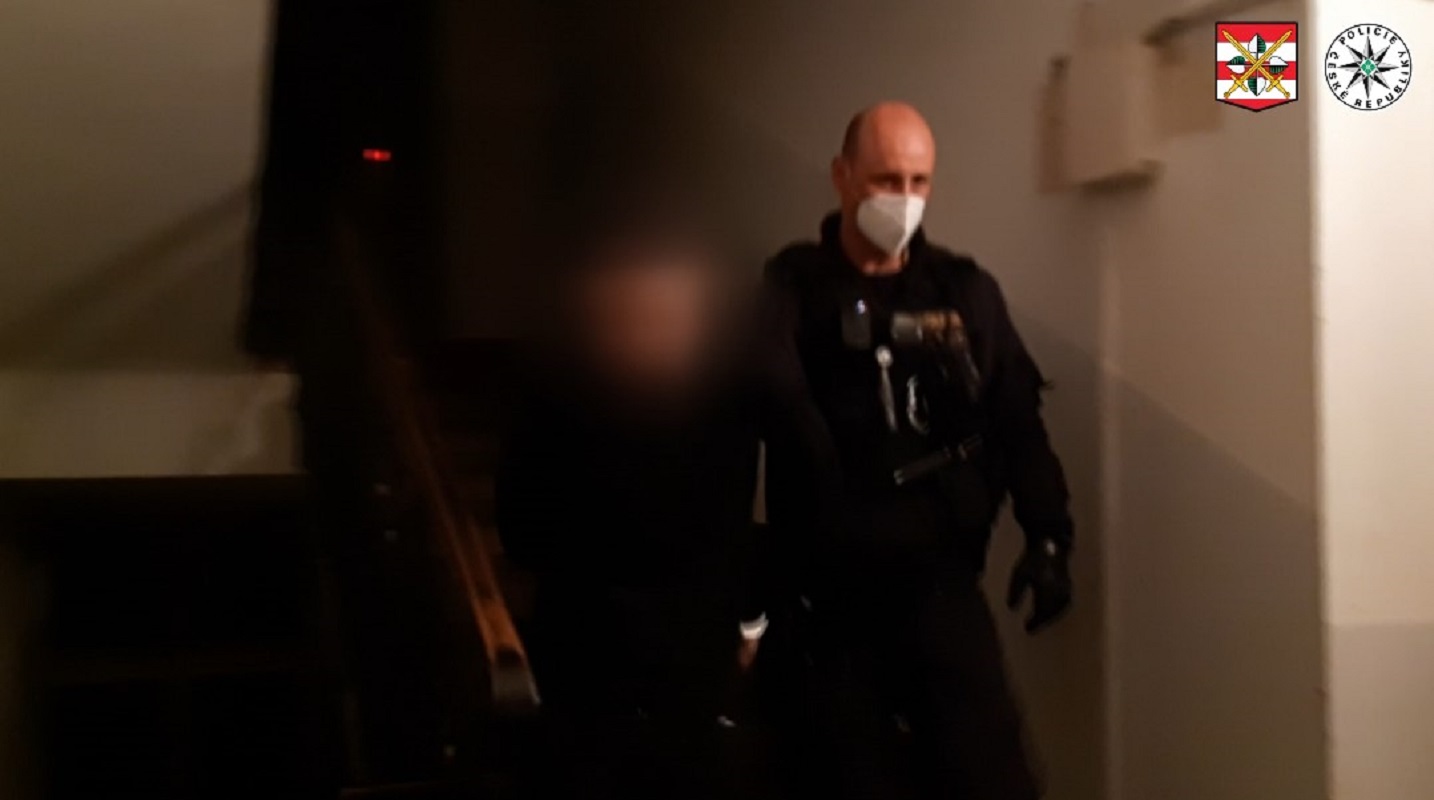 A 28-year-old man has been arrested in connection with recent attempted sexual assaults in the area of Brno Dam. The suspect confessed to two recent attacks, and detectives are investigating possible connections with other previous incidents. Photo Credit: Police CR / video.

Brno, Jul 23 (BD) – Police searching for the perpetrator of a sexually-motivated attack on a young woman near Brno Dam on Monday afternoon have arrested a suspect. The 28-year-old man confessed to the attack, as well as an earlier attack in June, after investigators presented him with the evidence they had used to identify him. The man is now being held in police custody pending further investigations.

The two incidents had many similarities, combining physical threats with the intention of sexual assault. In the first attack in early June, the man jumped out of the bushes on a forest road near Rakovnik to attack a 23-year-old cyclist who had stopped to check her location. He threatened her into silence with an electric stun gun, also holding a roll of carpet tape, but she was able to escape the scene, leaving her bike and backpack behind with her personal belongings and wallet. The man was later caught on CCTV in a shopping centre in Bystrc wearing the backpack.

In the attack on Monday afternoon, the perpetrator threatened a 26-year-old woman with an airsoft pistol while instigating a sexual attack, but the woman was again able to escape, scaring him away by pretending to call the police. Criminal investigators found evidence to connect the two attacks, and used the video recordings to identify the suspect, who was subsequently arrested. He confessed after investigators presented him with the evidence, and handed over items stolen in the first attack, as well as the airsoft pistol.

“The police also established that the man had been convicted of a violent crime a few years previously, and underwent sexological therapy,” said Bohumil Malášek from the South Moravian Police Department. “The suspect is now being held in a police cell. In the near future, the court will decide on his detention. In addition, detectives are investigating whether he has attacked in this way on other occasions.”

This article was updated at 15:07 on July 23rd with an image of the suspect being taken into custody.

https://brnodaily.com/2021/07/23/brno/suspect-arrested-in-connection-with-attempted-rapes-near-brno-dam/https://brnodaily.com/wp-content/uploads/2021/07/arrest-of-suspect-in-brno-dam-attempted-rapes-1024x571.jpghttps://brnodaily.com/wp-content/uploads/2021/07/arrest-of-suspect-in-brno-dam-attempted-rapes-150x84.jpg2021-07-23T15:08:44+02:00Jack StephensBrnoCrimeBrno,Crime,News,policeA 28-year-old man has been arrested in connection with recent attempted sexual assaults in the area of Brno Dam. The suspect confessed to two recent attacks, and detectives are investigating possible connections with other previous incidents. Photo Credit: Police CR / video.Brno, Jul 23 (BD) - Police searching...Jack Stephens jack.stephens50@gmail.comAuthorA writer and English teacher originally from London who has lived in Brno since 2011, interested in politics, low culture, and all things strange and/or Czech.Brno Daily

A writer and English teacher originally from London who has lived in Brno since 2011, interested in politics, low culture, and all things strange and/or Czech.
View all posts by Jack Stephens →
« Brno Olympic Festival Helps The City Tap Into the Olympic Spirit
Ryanair Will Not Resume Flights From Brno To Milan-Bergamo »