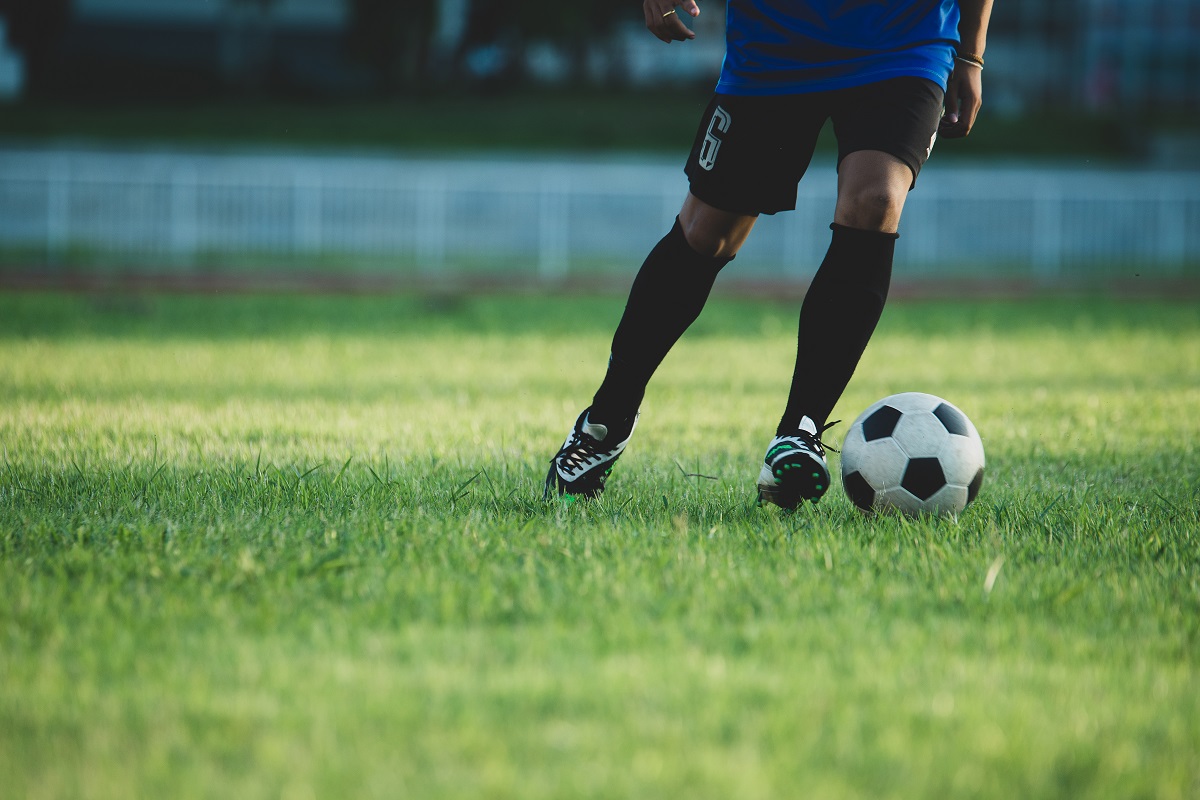 The European Football Championships are finally upon us, a year later than scheduled due to the pandemic. The Czech Republic are outsiders for the title, but kick off their campaign against Scotland later today. Here, Brno Daily provides a quick run-through of what you can expect from the tournament. Photo Credit: Freepik / Illustrative Photo.

Brno, June 14 (BD) — The name has the wrong year in it. The world is still recovering from a pandemic. And true Brno football fans are still hurting from having suffered through so many painful recent FC Zbrojovka games.

But the fact of the matter is, a month of top-flight football is here and every game will bring an extra level of excitement to the bars and living rooms and conversations and newspapers and general zeitgeist of our city in early summer.

The tournament, which will be played in 11 cities across the continent, will attract multinational crowds across Brno to watch their national teams compete — or just to be part of the communal experience of doing something as part of a crowd.

The Czech Republic will kick off their campaign on Monday against Scotland, before coming up against Croatia on June 18th and England on June 22nd.

The tournament, which began in 1960, is second to only the World Cup in status. The defending champions are Portugal. Germany and Spain have both won three times. England has never made the final.

The Czech team is at 120-1 to win the tournament, but has the potential for surprises. Top players in the squad include two West Ham United players, midfielder Tomáš Souček and fullback Vladimír Coufal, and Patrik Schick of Bayer Leverkusen is expected to get a lot of scoring opportunities. Another striker, Matěj Vydra, plays for Burnley, and captain Vladimir Darida plays professionally for Hertha Berlin.

The squad also includes young players who will get a prime opportunity to make names for themselves. Adam Hložek, for example, an 18-year-old Sparta Praha player, became the youngest player to debut for the national team in the Nations League match against Slovakia last fall.

The Czech team has been known to score on corner kicks and set pieces because several players are adept at using their upper bodies, including Soucek (who is 193 cm tall), Schick, Alex Kral, Michael Krmencik and Antonin Barak.

Jaroslav Silhavy is the head coach. He holds the record for most red cards in the Czech league.

The Czech Republic has had some success in this tournament. They were finalists in 1996, reached the semi-finals in 2004, and the quarter-finals in 2012.

Turkey and Italy opened the tournament on Friday. There is no central host country; the games are scattered throughout Europe. There are six groups of four teams that will all play each other to determine who will advance to the Round of 16 (June 26th to 29th) — the top two teams from each group, plus four of the six third-placed teams. Then begins the win-or-go-home final push to the title, when tied games will go to extra time, and then penalty kicks if necessary.

The quarter-finals will be July 2nd and 3rd. The semi-finals (July 6th and 7th) and the final (July 11th) will all be held in Wembley Stadium, London.

France is the tournament favorite, but England and Belgium also have top teams, and Germany, Italy and Spain are traditionally tough competitors and can never be ruled out.

All games will be shown on Czech TV.

For updated information and the tournament schedule, go to the dedicated tournament website.

https://brnodaily.com/2021/06/14/sport/euro-2020-a-year-late-but-just-as-passionate/https://brnodaily.com/wp-content/uploads/2021/06/football-field-ball-credit-freepik-1024x683.jpghttps://brnodaily.com/wp-content/uploads/2021/06/football-field-ball-credit-freepik-150x100.jpg2021-06-14T09:21:51+02:00Bruno ZalubilSportBrno,Czech Republic,football,SportThe European Football Championships are finally upon us, a year later than scheduled due to the pandemic. The Czech Republic are outsiders for the title, but kick off their campaign against Scotland later today. Here, Brno Daily provides a quick run-through of what you can expect from the tournament....Bruno ZalubilBruno Zalubilbzalubil@hotmail.comAuthorA connoisseur of the unpredictable and unscripted drama of sports.Brno Daily

A connoisseur of the unpredictable and unscripted drama of sports.
View all posts by Bruno Zalubil →
« Czech Senate Calls For Diplomatic Boycott Of Beijing Winter Olympics
Increased Maximum Capacity For Cultural Events From July 1st »