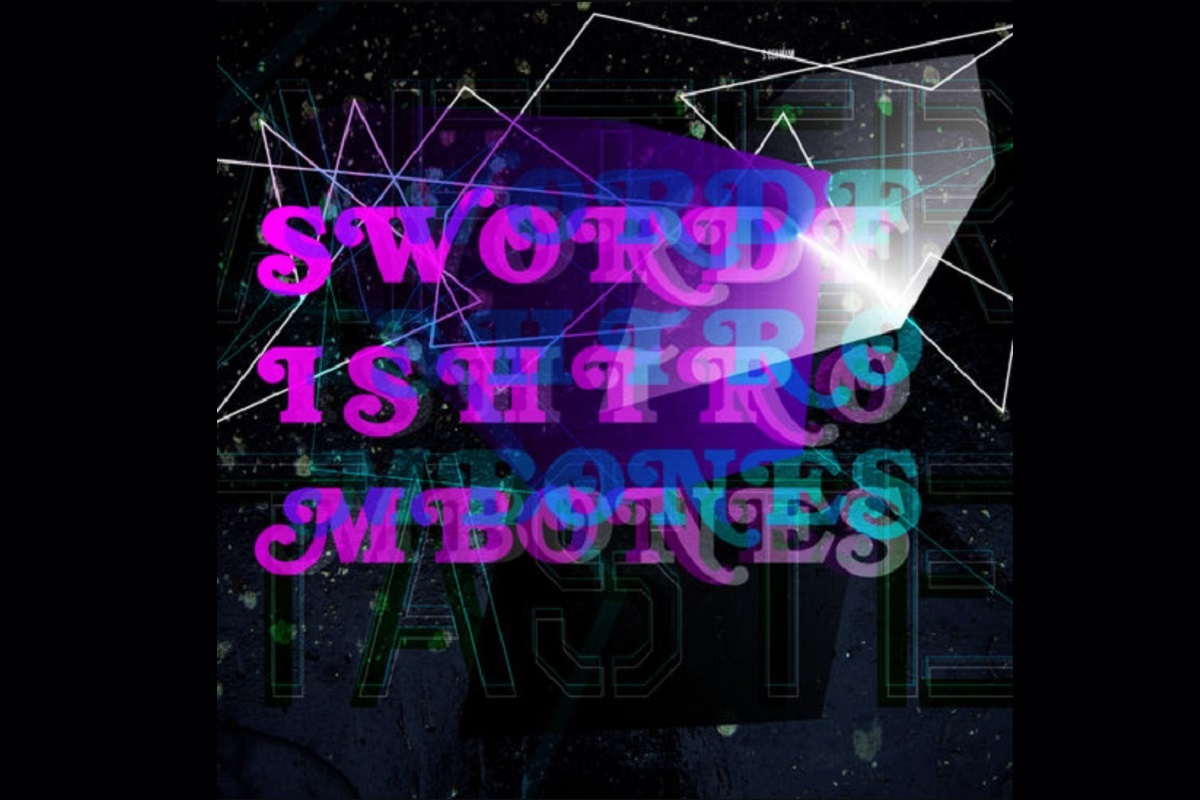 Continuing our retrospective series on key releases from the iconic Brno record label Indies Scope, Brno Daily is today going back to 2011…

A new decade, a new era, an era of self-debuts planting the seeds of the pop stars of tomorrow, because anyone can make music with their computer now, with just a few skills, good programs and creative invention. Some artists will make the journey from their bedrooms to the stadium in just a few years.

Because the life cycle of music has become much easier, from post-production to the audience release, artists don’t really need labels anymore to launch their careers. And while the distance between musicians and the public is automatically reduced, the hacking of songs and pirate sharing is increasing drastically.

Because if creation is easy, so is stealing.

In 2011, The Weeknd released his debut mixtape, “House of Balloons”, now considered a landmark production. Just take a look to see where Abel Tesfaye is now.

Frank Ocean’s self-released “Nostalgia, Ultra” got the attention of the RnB scene straight away, and helped him sign for a major company.

To the long list of newcomers from that year we could add Kendrick Lamar’s growing profile, and the second album by Lykke Li, “Wounded Rhymes”, but from the media perspective, the year belonged to Adele’s super-hit “21”, the best-selling album of that year and the next.

Swordfishtombones’ album Aftertaste was a recording that reflected world music trends. Unfortunately, it was already clear at the time of release that it would be the last for the band. Swordfishtrombones (SFT) changed their sound, guitarist Karel Krtička wrote beautiful songs and then recorded a pop-rock album acceptable for the whole world. And all this while maintaining their characteristic features, such as the cracked vocals of frontman Miloš Rejsk and the connection of the guitar line with an unusual arrangement of wind instruments.

“A very cool sound indeed, the vocals are a mix of Brian Ferry and The National, and musically we are vibrating to great creative work like the best English bands do, but this time its Czech, so be curious!” Christophe Nicolaïdis (RFI- Musical Production & Playlists / France)

“The music is fresh, unique, and accessible. The band creates sounds that are sure to be universal in appeal. They are extremely creative and uncompromising in their artistic vision.” – Craig Shank (Jefferson Public Radio, USA)

A swan song by a Brno band, the band had worked on it for several years. The production was undertaken by the well-known musician Dušan Neuwerth. From my point of view, timeless pleasant music, but the band soon fell apart. The album, without live concerts, disappeared into the abyss of history. Too bad, because it’s a good record.

Nine songs compose this album, with an average length of 3 minutes 30.

The album is sung entirely in English, with a UK pop influence reminiscent of early Coldplay/ Travis/ Manics/Pulp and others. It’s an elegant mix between a light pop instrumental structure and soft electronic texture.

A real whole band effort, with catchy melodies that are easy to remember (“ANORAKS”).

“BULLDOZER”, more for dancing with a faster rhythm could be the peak of the album, a risk taken to make the full LP more dynamic, letting us guess that the band could be led in more explosive directions.

A flow of music, mainly quiet before, maybe a more tormented follow up… but one which will never come, as confirmed by Milan’s comments…

You can stream this album here or find out more at Indies Scope.

https://brnodaily.com/2020/11/20/culture/indies-scope-2011-one-last-taste/https://brnodaily.com/wp-content/uploads/2020/11/Swordfishtrombones-credit-Indies-Scope-1024x683.jpghttps://brnodaily.com/wp-content/uploads/2020/11/Swordfishtrombones-credit-Indies-Scope-150x100.jpg2020-11-20T09:06:34+01:00Anthony B.Art & CultureIndiesBrno,History,MusicFor the 30th birthday of record label Indies Scope, Brno Daily looks back at the history of this icon of the Brno music scene, revisiting a selection of the most significant releases from the label’s back catalogue. We are presenting one album every week, with commentary from co-founder Milan...Anthony B. biasiolianthonypro@gmail.comAuthorMusic is a universal language, the one I prefer to use, from first notes of rehearsal to stages, between studios and official releases, I like to comment, spread and analyze, since two decades, new trends and old school movements, hoping a giant sound system will finally save the world...Brno Daily

Music is a universal language, the one I prefer to use, from first notes of rehearsal to stages, between studios and official releases, I like to comment, spread and analyze, since two decades, new trends and old school movements, hoping a giant sound system will finally save the world...
View all posts by Anthony B. →
« More Students To Return To School From Monday As Czech Republic Enters PES Level 4
State Of Emergency Extended to December 12th »