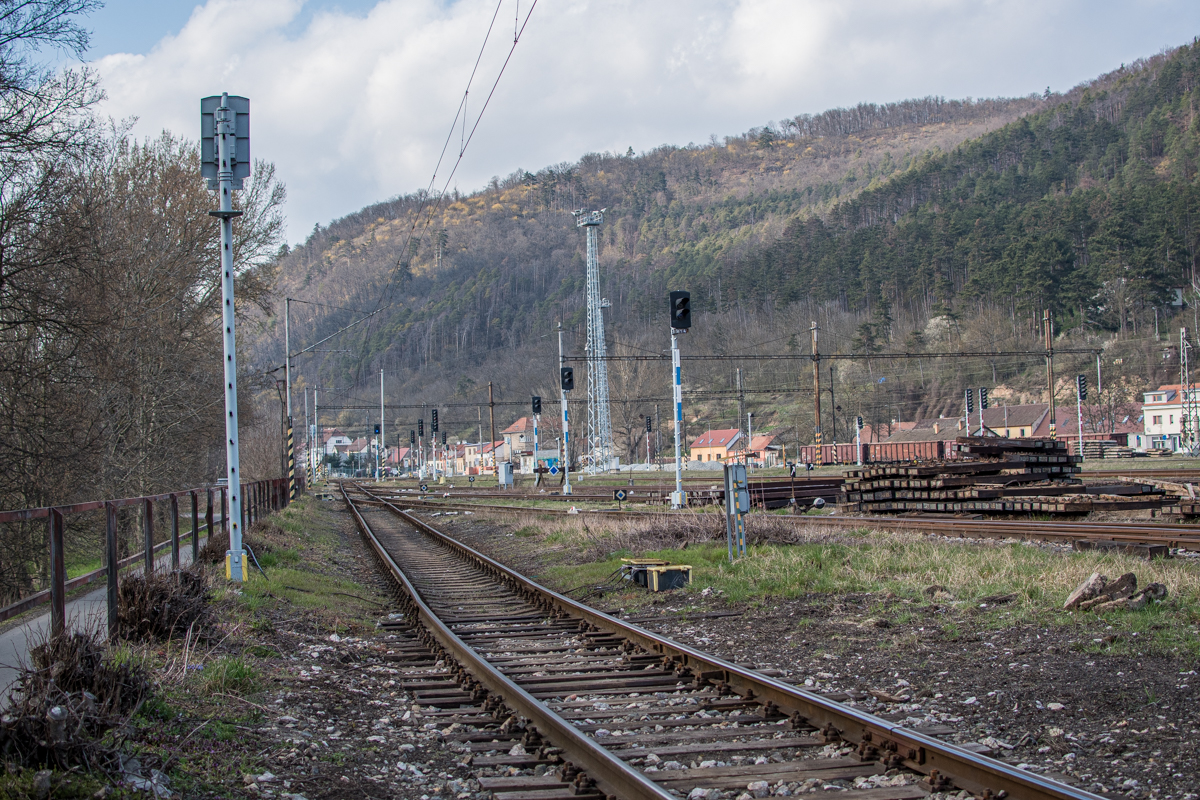 Railway Administration, the national railway infrastructure agency, has introduced new measures to increase safety on tracks where no train staff are present. With the new measures, drivers must now always report to the conducting dispatcher on these lines, and are no longer allowed to depart ahead of schedule. Additionally, the Ministry of Transport is working to improve working conditions for drivers, and to tighten supervision on their working hours. Photo credit: KK for Brno Daily / For illustrative purposes.

Czech Rep., Aug 19 (BD) – Railway Administration [“Správa železnic”], the national railway infrastructure agency, has introduced new measures to increase safety on lines and stations with a simplified method of traffic management, or “D3 lines” and “D3 stations”, which went into effect past Saturday.

D3 lines and stations are those where no train staff are present, or any variable signals that would usually inform drivers about the upcoming section. Variable signals include, for example, switch signals, crossing signals, brake test lights and traffic lights. The operation of trains on D3 lines can only be controlled by conducting. According to Seznam Zprávy, there are currently eighty such tracks in the Czech Republic, with a total length of 1,700 kilometers.

According to the Railway Administration, the main pillar of the new measures is the obligation for drivers to report via a new uniform system, “always and everywhere”. Every driver entering a D3 line or passing a D3 station must now always report to the conducting dispatcher, whereas before, most trains, with the exception of freight trains and special cases, were allowed to pass without reporting. The new rule is: “I am with the train in the D3 transport station = I have to report to the conducting dispatcher.” After reporting, drivers must then wait for the dispatcher’s instruction to continue.

Additionally, dispatchers controlling traffic on these stations are no longer allowed to cancel the reporting obligation. It will also be forbidden for trains to depart ahead of schedule, which will mainly apply to freight trains and private passenger trains. According to the Railway Administration, these measures will not lead to fundamental changes for passengers, but may result in slightly longer journey times.

According to Seznam Zprávy, the Federation of Train Drivers [“Federace strojvůdců České republiky”] said that they understand and will adopt the new measures from the Railway Administration, but only for a transitional period. “In order to ensure the safety of railway traffic, and the protection of the health and lives of its participants, we do not reject these measures. However, these are not systemic and definitive solutions, which would require modern line security equipment,” federation spokesman Libor Poláček told ČTK.

Additionally, the Ministry of Transport is also preparing to tighten supervision over train drivers, who often exceed limits on working hours, and improve their working conditions. The amendment to the Railway Act, which should be debated in the Chamber of Deputies in September, will introduce oversight of train drivers’ licenses, revealing the actual working time of various carriers. Under law, the maximum length of a regular shift is 13 hours, and should be followed by a rest period of minimum six hours.

The amendment would also allow for licences of drivers who repeatedly seriously breach their obligations, such as not respecting signals and other instructions for safe driving, to be suspended or revoked, which is currently only possible when the driver is deemed medically unfit.

In the recent summer months, there has been a series of train-related accidents, raising concern among the public. Recently both Czech Railways and now the Railway Administration and the Ministry of Transport have announced steps made to increase railway safety. According to the FSČR, the ministry had known about the safety issues “for years, but did nothing.”

In July, there were two derailments, two collisions between trains and cars, and three train-on-train collisions, causing 36 reported injuries and 5 deaths in total. So far in August, there have been two derailments, one collision between trains, and one collision between a train and a car, causing one death. Overall, 200 people have died each year since 2015 due to rail accidents, according to data quoted by ČTK.

https://brnodaily.com/2020/08/19/news/politics/railway-administration-introduces-new-safety-measures/https://brnodaily.com/wp-content/uploads/2020/04/Trains-KK-BrnoDaily-38-1-1024x683.jpghttps://brnodaily.com/wp-content/uploads/2020/04/Trains-KK-BrnoDaily-38-1-150x100.jpg2020-08-19T17:16:33+02:00Tessa AdamsonCzech Republic / WorldPoliticsTransportCzech Republic,News,TransportRailway Administration, the national railway infrastructure agency, has introduced new measures to increase safety on tracks where no train staff are present. With the new measures, drivers must now always report to the conducting dispatcher on these lines, and are no longer allowed to depart ahead of schedule. Additionally,...Tessa Adamson T.M.Adamson@hotmail.comAuthorExpat student from the Netherlands, passionate about writing, travelling, languages and politics.Brno Daily