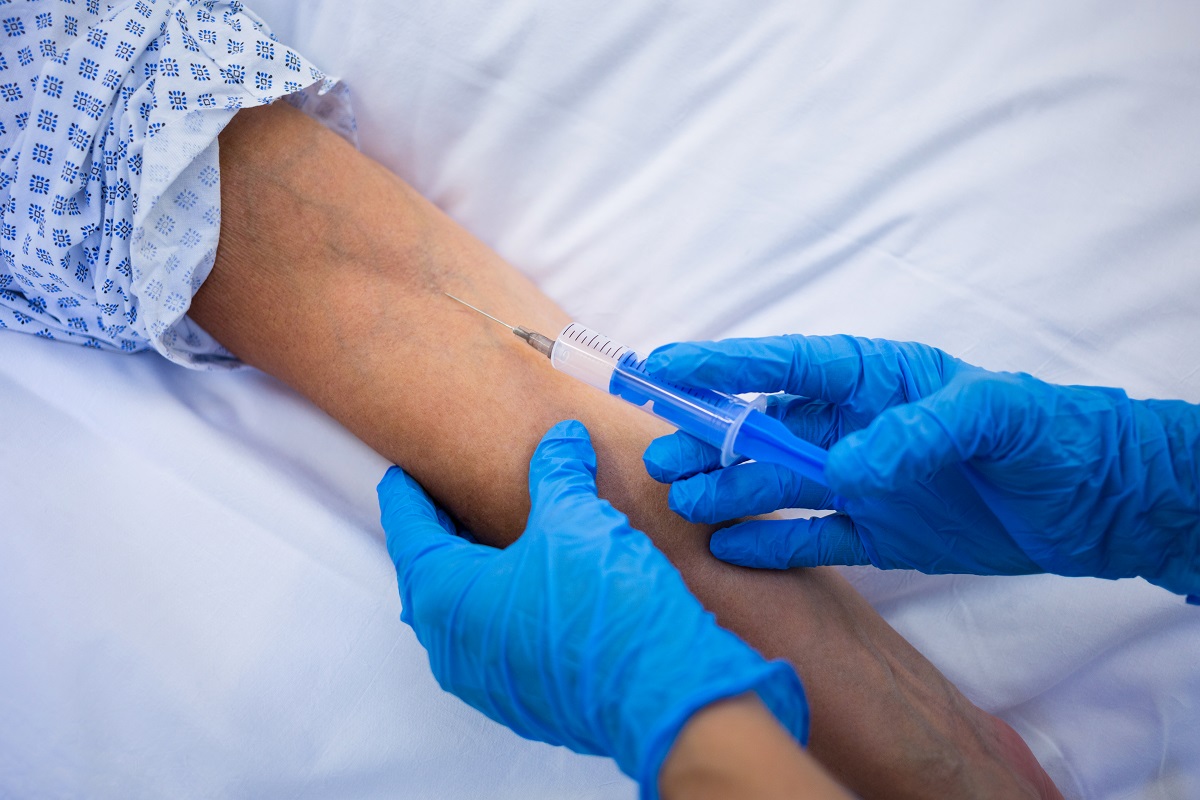 The first parliamentary attempt to legalise euthanasia came in 2016. While various government bodies have expressed differing opinions, President Milos Zeman is publicly opposed to legalisation. Last week, the government again blocked a bill that would have allowed euthanasia in the Czech Republic. Photo credit: Freepik / For illustrative purposes.

[Corrected on August 5] * This article has been corrected as it first wrongly included Robert Huneš among supporters of legalising euthanasia. We apologise for the mistake. Find here the full text of the apology.

Czech Rep., Aug 4 (BD) – On July 27th, the Czech government blocked another parliamentary effort to legalise euthanasia, following a first attempt in 2016. The bill was proposed by a group of deputies from ANO and the Pirate Party including Věra Prochazkova (ANO) and Lukáš Bartoň (Piráti). The proposal was submitted by the Ministry of Justice and Chairwoman of the Legislative Council.

In Czech Republic, euthanasia is classed as murder. The deputies proposed a legal framework for the legalisation of assisted suicide for adult patients with terminal conditions due to injury or illness who do not wish to undergo palliative care, provided they made the decision themselves, voluntarily and without coercion. The patient would have the opportunity to change their mind until the last minute, and doctors would be under no obligation to participate in the procedure. Prochazkova, the main proponent of the bill, said that she was influenced by her personal experience, and by the similar law passed in the Netherlands in 2002.

The Ministries of Health, Interior and Social Affairs, the Supreme Court, the Supreme Public Prosecutor’s Office, the Czech Bishops Conference and employers’ associations all opposed the plan, while the Ministry of Justice issued a neutral opinion. According to a representative of the Ministry of Health: “The proposed bill does not include the basic information of which providers and which specialist doctors will be affected, nor does it define in detail the requirements of the application.” The ministry also opposed assisted suicide being covered by health insurance.

Critics have argued that the bill is inconsistent with the Charter of Fundamental Rights and Freedoms, which stipulates that everyone has the right to life and to not be deprived of their life. The Ministry of Social Affairs said that the proposed bill did not contain enough safeguards against human error or infringement of the law.

However, the authors of the rejected bill highlighted measures contained within the bill to minimise the risk of abuse. Doctors would be expected to consult at least one other specialist to discuss the condition before administering euthanasia. In some cases, the opinion of a psychiatrist or psychologist in health care would be necessary. In any case of doubt, the case would be discussed by the Ethics Committee.

One supporter of the bill is Milan Hamersky, a lawyer who has been working for a long time to legalise euthanasia. However, President Milos Zeman said in 2019 that if such a law was passed, he would veto it.

Brno Daily - English News and Events in Brno.
View all posts by BD Staff →
« Unemployment Continues To Be Relatively Low Despite a Record Fall in GDP
The Earth Returns To Kraví Hora – This Time With The Moon »