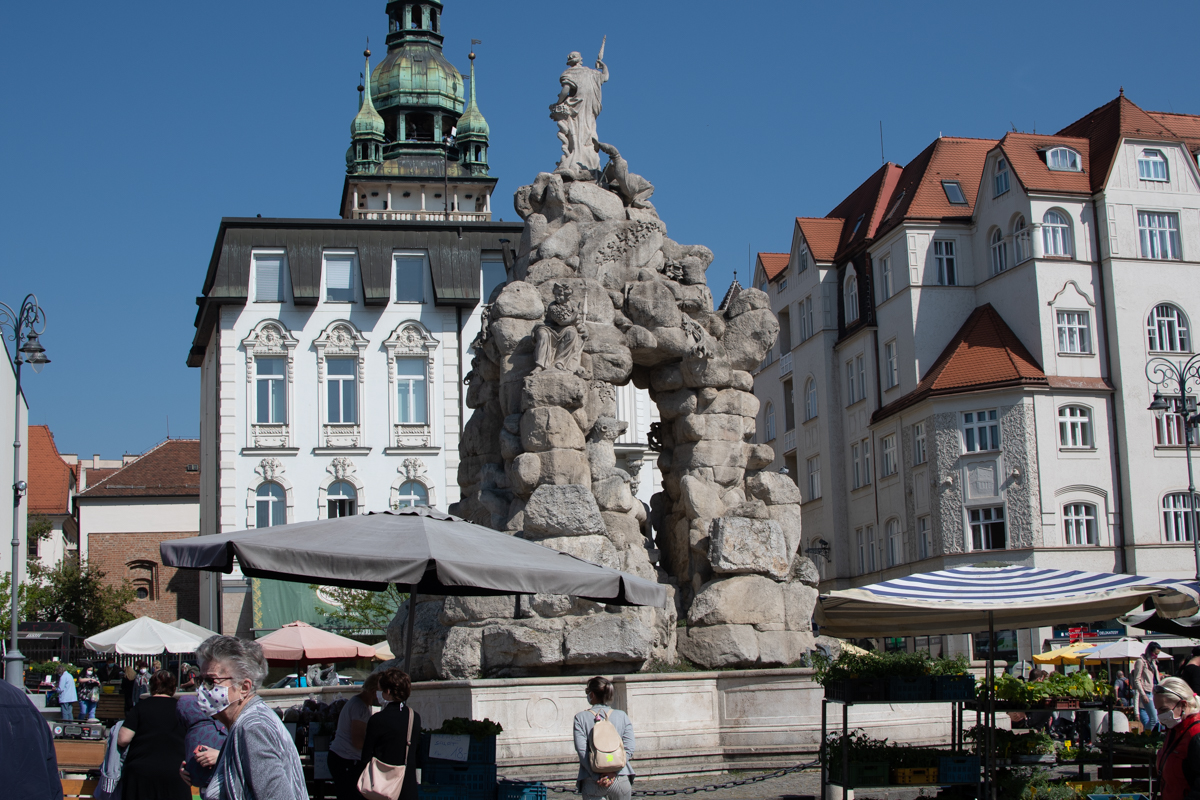 The audit was ordered by Health Minister Adam Vojtech (ANO), and concluded that almost 2,000 of the Czech Republic’s active cases of Covid-19 were in fact recovered, but had not been counted. Photo credit: KK / Brno Daily.

Czech Rep., Jul 27 (BD) – The number of active cases of Covid-19 in the Czech Republic dropped dramatically on Sunday, following an “audit” of active cases. The number of recovered patients increased by a similar number, according to the revised data published on the Ministry of Health website.

When the number of active cases rose above 5,000 for the first time last week, it was suggested by some, including Health Minister Adam Vojtech, that the figures were not fully up-to-date, and that some of those cases may have since recovered. Vojtech therefore ordered an audit of the data to investigate this possibility, and the Ministry of Health duly published the new data on Sunday evening, with a much reduced active case total, far below the previous peak in mid-April.

Ladislav Dušek, Director of the Institute of Health Information and Statistics, told Czech Television that regional health agencies had been busy battling local outbreaks, and reporting up-to-the-minute data to the central government had therefore not been a priority. He insisted that the adjustment was normal, and did not affect the reliability of the data; unlike other key data such as new cases, hospitalizations, and fatalities, which are monitored real-time, he said, “the data on recoveries is the only one that requires some retrospective checks.”

Dusek said such audits had already taken place twice during the coronavirus outbreak, only without revising the data as dramatically. He played down the importance of the figures, emphasising that: “It is not a leap that would change the essence of the evaluation of the whole epidemic.”

However, the timing of the announcement is advantageous for Vojtech, who had been under pressure due to the recent increase in active cases, and the fact that the so-called “smart quarantine” system does not appear to be working effectively. Interior Minister Jan Hamacek remarked in a television interview that Vojtech could not handle the situation.

As a result, this announcement has met with scepticism in some quarters; former Finance Minister Miroslav Kalousek (TOP 09) wrote on Twitter: “When “smart quarantine” does not work, “smart statistics” will work. We will be the best again, and the whole world will learn from us. First the government prevented thousands of deaths, now it has miraculously healed thousands of infected people.”

Other commentators imagined an audit at the Ministry of Transport discovering that in fact many more kilometres of motorway had been built than thought, or an audit at the Finance Ministry revealing that the national deficit was actually a surplus, and that the deficit had been based on a game of monopoly.

Facebook Comments
https://brnodaily.com/2020/07/27/news/politics/number-of-active-cases-of-covid-19-drops-by-third-following-health-ministry-audit/https://brnodaily.com/wp-content/uploads/2020/04/Zelny-trh-cabagge-market-coronavirus-masks-KK-BrnoDaily-30-8-1024x683.jpghttps://brnodaily.com/wp-content/uploads/2020/04/Zelny-trh-cabagge-market-coronavirus-masks-KK-BrnoDaily-30-8-150x100.jpg2020-07-27T08:30:09+02:00Jack StephensCzech Republic / WorldPoliticsCoronavirus,Czech Republic,News,VojtechThe audit was ordered by Health Minister Adam Vojtech (ANO), and concluded that almost 2,000 of the Czech Republic’s active cases of Covid-19 were in fact recovered, but had not been counted. Photo credit: KK / Brno Daily. Czech Rep., Jul 27 (BD) - The number of active cases of...Jack Stephens jack.stephens50@gmail.comAuthorA writer and English teacher originally from London who has lived in Brno since 2011, interested in politics, low culture, and all things strange and/or Czech.Brno Daily

A writer and English teacher originally from London who has lived in Brno since 2011, interested in politics, low culture, and all things strange and/or Czech.
View all posts by Jack Stephens →
« In Photos: “Capsule” Has Replaced “Sharks” at Šilingrovo Náměstí
Musicians Call For Support For Struggling Music Industry »