Br(u)no: International Women’s Day, or The Day That Wives Go To the Local Bar 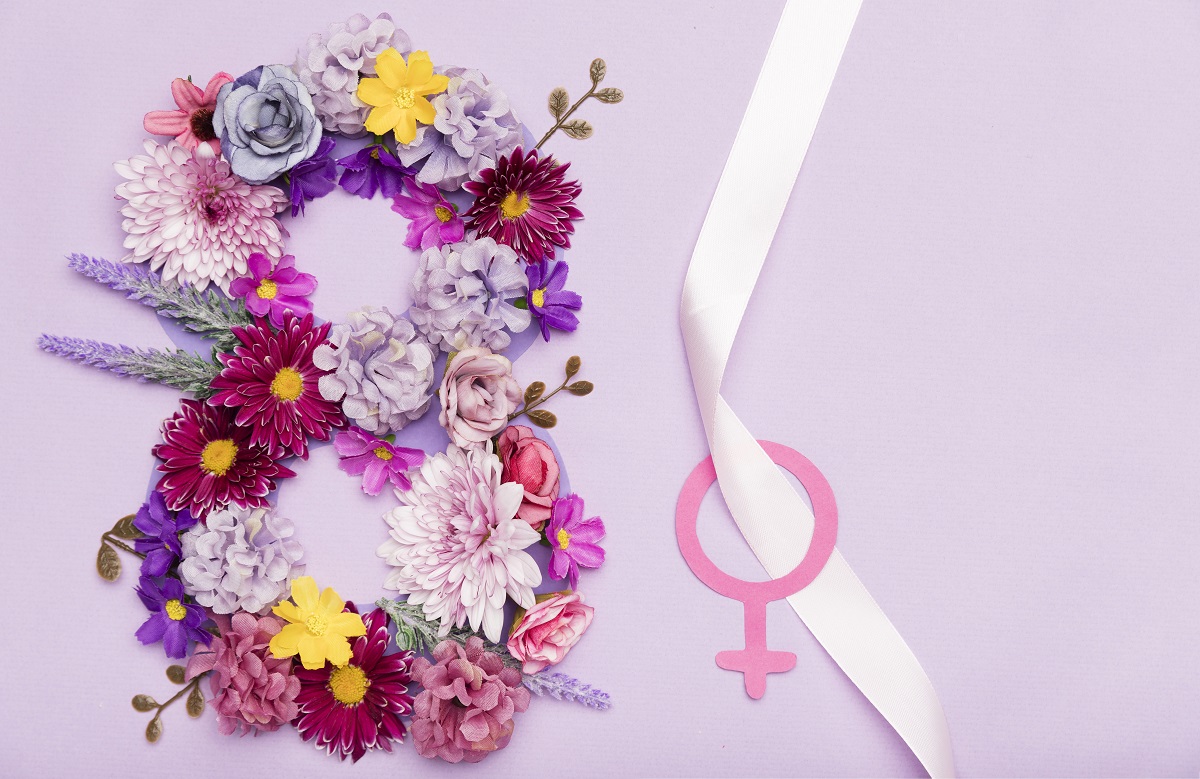 Tomorrow is International Women’s Day. In Czech it is: Mezinárodní den žen or MDŽ. It was particularly popular during the Communist era. Women generally get flowers or chocolate and a “Thanks for everything you do!”

The women in my life are great. I’d like to do something for them, especially my wife, who does so much for me. The question is what?

Several Czech friends have recounted that, in the past, MDŽ was often celebrated at the local bar. It was the night that the men — who spent every night at the bar as escape from the family— would bring their wives for some drinks. In practice, this meant that the men were on their best behavior for an hour or two. The women changed the dynamic enough to make everything more festive. Shots would be ordered. Then more shots. And the night would end with the wife helping her staggering drunk husband home. That’s probably exaggerated. But not much.

Flowers and chocolate would be a safe choice for my wife (and daughter). But I’d like to do something more. Would taking the wife to the local bar be a good idea?

Time for some research.

On a Wednesday night in early March I went to my local bar. It was the first time in a couple of years. The flat screen TV on the wall was showing a MOL Cup football match between AC Sparta Praha and FC Baník Ostrava. The game audio was on, but there was also some scratchy music from the bar’s speakers in the background. Somehow that didn’t bother anyone.

The room is a long rectangle with the bar along one side and six tables perpendicular to the opposite wall. There were about a dozen people there at 7:30 p.m.

Four men were watching the game from a central table. They crossed their arms over their beer bellies and occasionally adjusted their posture. They looked like proper regulars. Every once in a while one of them made a gruff comment. There was a lot of clearing of throats. When Ostrava was called for a red card, a brief discussion flared up. When Sparta converted the penalty kick, there was no response, a strong juxtaposition to the happy players and fans on the TV. Later, when a ball got loose for a breakaway scoring opportunity, two men blurted out “Ty vole!” (an off-color Czech phrase). Somehow, two men saying the same thing a split second apart was not funny or weird. Just natural. They ordered shots to go with their beers.

At another table, a man sat alone, half watching the game and half reading the newspaper “Sport”.

Two older guys were at a table in a corner. One is a local politician. They spoke in hushed tones.

It was, overall, a laid back, comfortable atmosphere. Why not stop in every night for a shot and a beer, or three? Why not bring the wife here to celebrate International Women’s Day?

There were actually two females in the bar.

The bartender was a pretty young woman who was barely 20 years old, if that. She wore camouflage pants and a tracksuit jacket. Her hair was in a bob. When I walked in, she jumped up from a table in the back corner where she was reading a tabloid newspaper and met me at the bar. She clearly did not fit with this crowd.

The other female was a toddler. She was sitting with three middle-aged men, focused on a mobile phone. When one of the men, apparently the girl’s father and the bar proprietor, went behind the bar to deal with an issue, the other two men went outside to smoke. The girl was left alone at the big table, happily watching something on the phone.

It was basically a normal bar on a normal night. It was mostly well lit and there were trophies in various places. The tables were hard wood and clean. It was much more comfortable compared to how it was when spoking was permitted inside.

There was one dark corner, near the entrance to the women’s bathroom. It had a dart machine with lights that blinked to promote different games. Old mugs with various beer logos were on a table; an outdoor sign was on the floor in front of it with an arrow and the words: ”Sklo Zdarma” (Glasses for free.) A cigarette vending machine looked dead but for a red zero that was illuminated in the price area.

Just as I was about to leave, a middle-aged woman came into the bar. She had a Brno Museum Night bag and an umbrella, though it was highly unlikely to rain. She went straight to the toilet. Later, she sat down with a man who came in after her; he must have been smoking before he entered the bar. Maybe this couple was celebrating MDŽ early.

I could absolutely see the regulars bringing their wives to the bar on Sunday to celebrate International Women’s Day with a few drinks.

And, I could also absolutely understand why my wife would not appreciate it too much.

So, here is the new plan:

– In the morning, we will go to pick up a free compost bin at SAKO.

– At midday, I’ll make a nice lunch, her choice.

– Then, in the afternoon, I’ve invited the wife to accompany me to the FC Zbrojovka game. It’s opening day for the spring part of the season. Big time!

She hasn’t accepted the invitation, yet. Not sure why.

Maybe I should get a flower, too.

A connoisseur of the unpredictable and unscripted drama of sports.
View all posts by Bruno Zalubil →
« Employment Rate in the Czech Republic Up By 4% in The Past Decade
Brno To Invest In Pedestrian and Cycling Lanes In South-East of the City »