What Happens When You Lose Your ID In Brno? 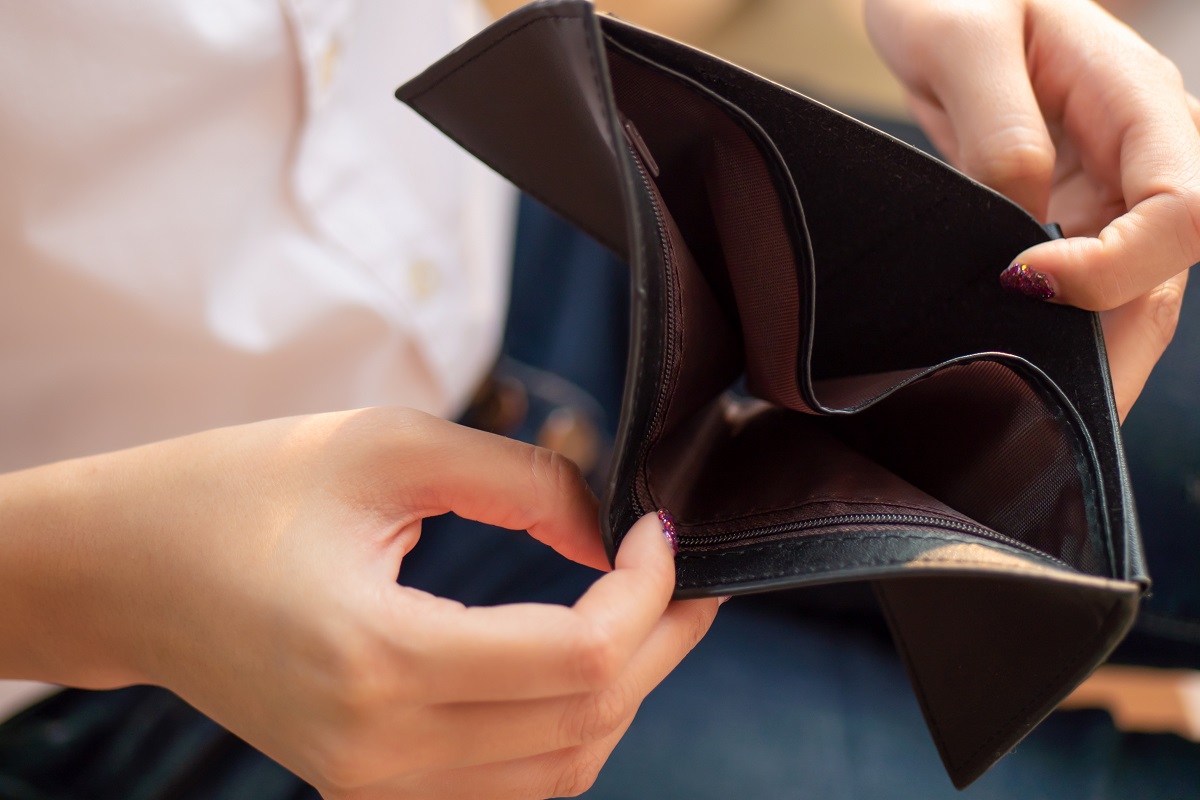 The answer is simple – you find it! Well, if you’re as lucky as I was. Still, the painful part of my story is that I managed to find my Romanian ID just one hour after I declared it as lost at the local Foreign Police station. .

Prior to that, it had already been two weeks since my ID simply vanished. With only an expired passport and no other document to testify my identity, I was seriously panicking. I started looking for it at home, just like anyone else would. Well, I also have a cat, which meant that I had to be even more suspicious in my search. So I basically turned the house upside down, to rule out that my ID was stuck in some corner of the house to which only my cat would have access. And hence, once the cat would be proved innocent, I could mend my relationship with her – a relationship that was already on the edge since my cat had managed to break my work laptop only weeks prior to the ID incident. The last thing our relationship needed was another crack. And I do believe that if I had not found the ID, I might have remained suspicious of my cat forever.

Anyway, I continued my search by revisiting every place I had been to at the presumed time that the ID was missing – except, of course, for the one single place where it actually was. But I will get to that later, I am trying to build some suspense here.

I should mention that going around asking for a missing Romanian ID in broken Czech elicits some reactions that might shatter your foundation a bit, unless you are as confident as I am. And it is actually easier to feel confident when you have no identity, no address. In fact, it’s easiest to be confident when you might not even exist! Ok, I have just contradicted my initial claim, but the revelation here is precious at a philosophical level.

Moving on, I decided to take my search online, which is where I found this public Facebook group – Ztráty a nálezy – Brno a okolí – a group for the lost and found in the Brno region. Though it seems the group might be more useful if you want to amuse yourself with the things people can lose, rather than actually find what you are missing.

Still, I decided to believe in my lucky star and give this Facebook group a chance. But not without dealing with an internal moral conflict as to whether I should post my ID. And, if so, should I leave my picture, my name, etc. Here I should mention that about two years ago I decided to go private everywhere – on Instagram, Facebook. So that created a perception shift as to whether sharing pictures of me publicly is something I feel comfortable with.

Not only did I have to expose myself like this, but I also got to expose my bad photoshop skills.

The only outcome, or so I thought, was that someone commented on my post advising to go to the Local Foreign Police to report the loss. But, later that same day, I ran into a group of people, friends of friends, asking me out of the blue if I had found my ID. They had seen my post in the Facebook group and they were actually wondering if it was me. All of a sudden I felt myself blushing, and questioning how popular that Facebook group was anyway? And then straight paranoia that the whole city now knows I am the Romanian who lost her ID and that my name is Cosmina.

Turns out this same group advised me to go to the Ztráty A Nálezy office, located at Malinovského nám. 3. With a glimmer of hope, I went there first thing the next day. But in vain – this office does not deal with Foreigners. With a hint of discrimination that my foreign ID is not worthy of their attention, I headed straight to the Foreign Police. I had to declare the ID lost and start the procedure to request a new one. And while I was at the police station, filling out the forms, some flashes started coming to my mind – of a visit to the post office in my neighborhood which I had completely forgotten about!

As the last chance, I headed to the post office right after the police. At the post office, I was asked to request a ticket from the ticket machine, but there was no ticket for the category ‘’I think I lost my ID here’’. So I got some unfriendly glances, but the lady did go behind to look for my ID. After a few minutes she came out, asking me to remove my mask. That’s when I realized she might actually be holding my ID in her hand, and needed to identify me as the person on the ID.

Once I saw the ID, I let out a high-pitched ‘’Wow!’’. I think that, for a second, the lady might have felt like a God or a fairy of lost IDs, as I had never expressed such admiration in my life before.

Still the hassle was not over yet, because though I had my ID back in my hands, this ID was now blocked. Maybe for you this is common sense, but to me it was one more blow in the journey of my lost ID.

I had to go back to the police to inform them my ID had meanwhile been found. The fact that I went back less than one day after officially reporting it missing must have left the staff there wondering whether I suffer from some delusional syndrome – perhaps “Missing ID syndrome’’.

So I would like to end by saying that I have learned a lesson from this story. After all, my father always used to bug me about keeping my belongings safe. If I were to lose a document, God forbid, he’d be shaming me for it. And in truth, I did feel somewhat embarrassed at having lost my ID, with my father’s judgemental reaction hovering over me just like when I was a kid. But I’m aware that people lose things all the time, my story is banal, and as the famous poet Elizabeth Bishop reassures us in her poem, “the art of losing isn’t hard to master […] though it may look like (Write it!) like disaster.’’

https://brnodaily.com/2021/03/21/lifestyle/what-happens-when-you-lose-your-id-in-brno/https://brnodaily.com/wp-content/uploads/2021/03/empty-wallet-lost-ID-credit-freepik-1024x683.jpghttps://brnodaily.com/wp-content/uploads/2021/03/empty-wallet-lost-ID-credit-freepik-150x100.jpg2021-03-21T10:12:00+01:00Cosmi TcaciucBD MagazineColumnOpinionBrno,Brno Expats,Expats Czechia,OpinionPhoto Credit: Freepik.The answer is simple - you find it! Well, if you’re as lucky as I was. Still, the painful part of my story is that I managed to find my Romanian ID just one hour after I declared it as lost at the local Foreign Police station....Cosmi TcaciucCosmi Tcaciuccosmi.tcaciuc@gmail.comAuthorFrom an Erasmus exchange, to freelancing, to working in a multinational, then back to freelancing, I've done it all in Brno. Now looking back and trying to make sense of it all.Brno Daily

From an Erasmus exchange, to freelancing, to working in a multinational, then back to freelancing, I've done it all in Brno. Now looking back and trying to make sense of it all.
View all posts by Cosmi Tcaciuc →
« MUNI Scientific Expedition To Antarctica Returns With Valuable Data
Opinion: The World Is Stronger Than The Pandemic »