Home » Opinion » You are reading »

Considering the Options: A First-Time (Expat) Voter Weighs Up The Presidential Candidates 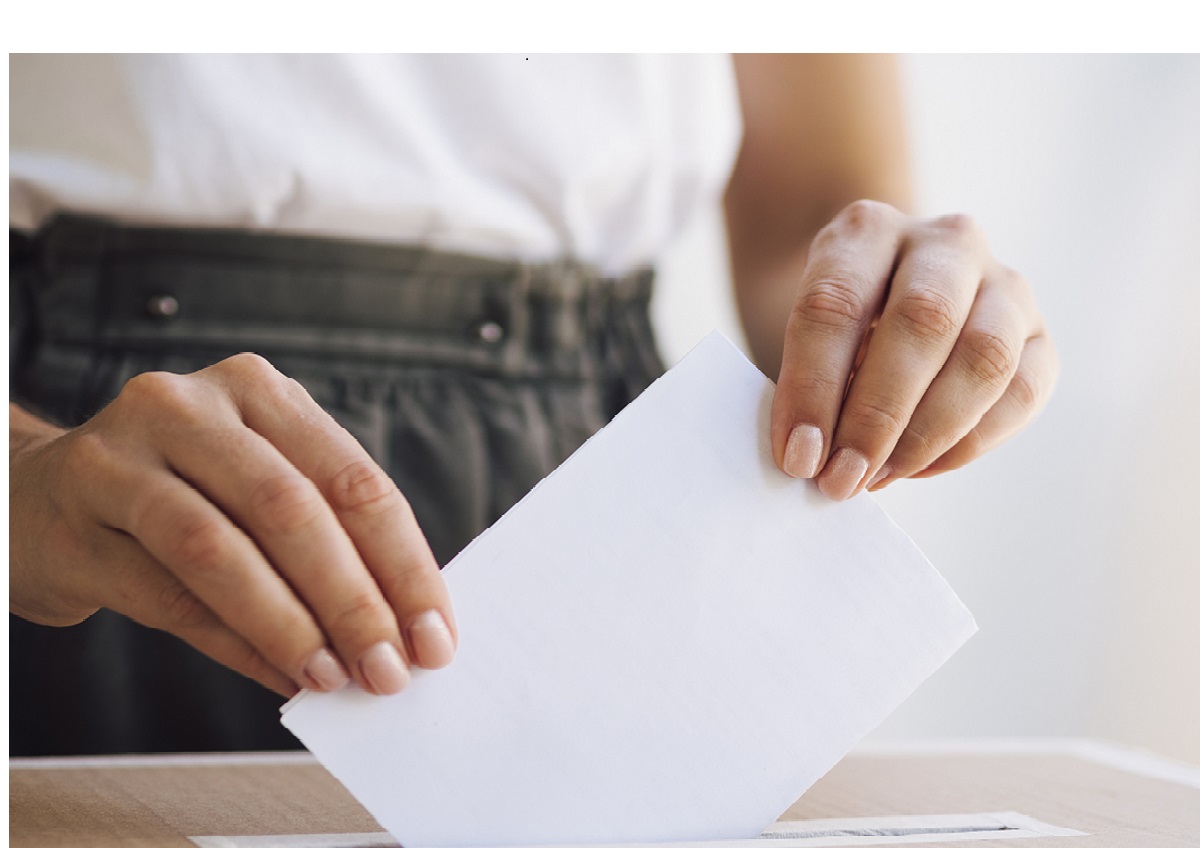 The first round of the presidential election is this coming weekend. Here, Brno Daily’s Charles du Parc, a naturalised Czech citizen from the UK, reflects on Czech presidents past, present, and the future one he will be casting his vote for. Photo credit: Freepik.

In a few weeks the Czech Republic will have a new president. The controversial Miloš Zeman will have served his statutory two terms and will trundle (literally) off the scene. The first round of voting is this coming weekend, and there are three candidates in contention. Will former PM Andrej Babiš make a storming return? Or will he lose out to military man Petr Pavel or Brno local Danuše Nerudová?

Presidents come in many varieties. Some like Emanuel Macron and Donald Trump have significant executive powers, whilst others, like German president Frank-Walter Steinmeier, are in effect more of a figurehead and have little direct power. So, what of the Czech president?

When the Czech Republic came into existence in 1993, the Constitution stated ‘The President of the Republic is elected by Parliament at a joint meeting of both chambers (of parliament).’ However, after the accession of the Czech Republic to the European Union, focus was shone on the democratic processes in the new member states. As a result, it was felt that the president should be directly elected and this change took effect on 1 October 2012, resulting in Miloš Zeman becoming the First Czech president to be elected in a popular vote.

Having a direct mandate emboldened Zeman to plough his own furrow. In other words, to settle old political scores and pursue an agenda driven by questionable connections with Russia and China. His predecessors Vaclav Klaus, who spent most of his term of office disrupting relations with the EU, and Vaclav Havel, who is seen by many Czechs as being too idealistic in office, have not provided the perfect model for president either.

So, in choosing the next president, what should their role be? When they are sworn into office, the president pledges “on my honour to hold my office in the interests of all the people and to the best of my knowledge and conscience”. There are two rounds to the election: in the first all the candidates who have met the criteria are on the ballot; unless one candidate receives more than 50%, the top two go through to the second round two weeks later.

Coming into the final week of the campaign, the opinion polls seem pretty consistent that there are only three realistic candidates in the race: Andrej Babiš, Petr Pavel and Danuše Nerudová. Babiš has a strong core support amongst certain demographics and his support is often underestimated in polls. He is the current front runner despite persistent accusations of misappropriating EU funds and being suspected as a former communist party informer. As a former prime minister, he is very much a known quantity, which means there is a strong ’anti’ vote, and the polls seem to agree that whoever goes into the second round against him will likely win.

(General) Petr Pavel, the early front runner, portrays himself as the strong man with a social awareness. He has been broadly positive about same-sex marriage and adoption but sees himself politically to the right of centre. He was formerly Chair of the NATO Military Committee (the first from a former communist country). He therefore has experience operating in an international context and would probably be seen positively internationally.

Danuše Nerudová was born and brought up in Brno and had a career in academia, rising to become Rector of Mendel University. She would be the first woman president, and is probably boosted by neighbouring Slovakia electing their first female president, Zuzana Čaputová, in 2019. There were some academic scandals on her watch and, although not personally implicated, it would certainly be ammunition for her opponent.

It’s not an easy choice, but I am probably revealing no big secret when I say I will not be voting for Andrej Babiš!

https://brnodaily.com/2023/01/11/opinion/considering-the-options-a-first-time-expat-voter-weighs-up-the-presidential-candidates/https://brnodaily.com/wp-content/uploads/2020/08/Woman-casting-vote-1024x724.jpghttps://brnodaily.com/wp-content/uploads/2020/08/Woman-casting-vote-150x106.jpg2023-01-11T09:51:23+01:00Charles du ParcOpinionCzech Republic,PoliticsThe first round of the presidential election is this coming weekend. Here, Brno Daily’s Charles du Parc, a naturalised Czech citizen from the UK, reflects on Czech presidents past, present, and the future one he will be casting his vote for. Photo credit: Freepik. In a few weeks the Czech...Charles du ParcCharles du Parcchaduparc@gmail.comAuthorCharles du Parc comes originally from London and worked there in fashion retailing for several years. Before coming to the Czech Republic in 2005, he ran his own delicatessen and café in a small town on the south coast of England. He has also served as a judge for the World Cheese Awards. Having fallen in love with Brno,he now regards it as home and works there as a freelance teacher, writer and translator.Brno Daily

Charles du Parc comes originally from London and worked there in fashion retailing for several years. Before coming to the Czech Republic in 2005, he ran his own delicatessen and café in a small town on the south coast of England. He has also served as a judge for the World Cheese Awards. Having fallen in love with Brno,he now regards it as home and works there as a freelance teacher, writer and translator.
View all posts by Charles du Parc →
« Kino Art Hosts Two January Film Festivals Showcasing Iranian and Scandinavian Cinema
Brno City Museum Reports Record Attendance For 2022 Season  »