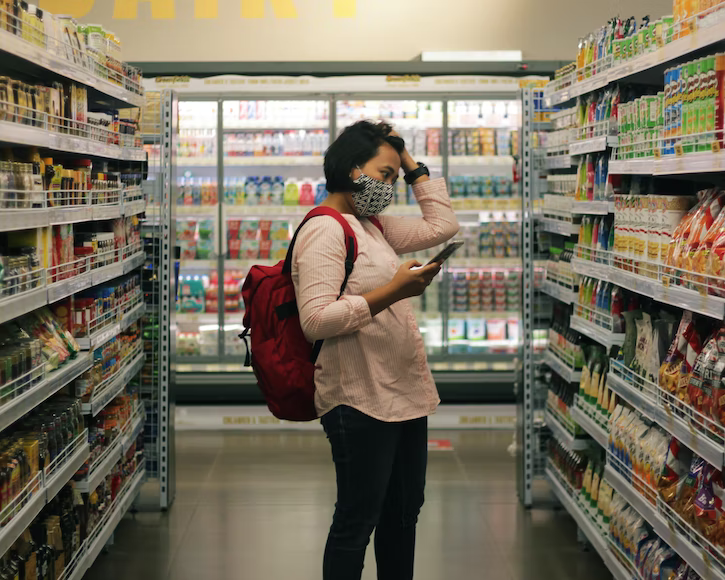 The year 2023 will see a short economic recession. Experts expect inflation to fall by the end of 2023. Photo by Viki Mohamad on Unsplash

According to Jan Capek, an economist from the National Institute for Research on Socioeconomic Impacts of Diseases and Systemic Risks (SYRI), this year will bring economic recession to the Czech Republic. Compared to the previous ones, however, the current recessions will be relatively short and will lead to a decline in gross domestic product of only a few percent. The recession will see a slight rise in unemployment. Interest rates will have to remain at higher levels for a longer period of time, very likely throughout 2023, according to Eva Zamrazilova, Vice-Governor of the Czech National Bank (CNB).

Capek says that the firms that are currently charging high margins will be forced to cut prices as consumer demand is already weakening. He expects inflation to drop to 5% by the end of this year.

Indeed, real consumption in the Czech Republic fell by 7.8% year-on-year from July to September last year. “People have exhausted their pandemic savings so much that they have reduced their consumption by the largest amount in this millennium. This confirms how tricky it is to judge anything from a look at full shopping malls,” said Lukas Kovanda, Chief Economist of Trinity Bank.

Zamrazilova said on Tuesday, 10 January that “The ECB [European Central Bank] now says that inflation in the euro area will not return to 2% even by 2025. This means to me that if we import higher inflation from the eurozone, we cannot have rates somewhere around 2-3%.” However, she expects inflation in the Czech Republic to return to our “tolerance zone” by the end of 2023.

“The fact that we now have inflation higher than other countries is due to the fact that we are among the less developed countries that have a high share of energy in consumption and production and low prices, which means when world prices jump by X dollars, it is reflected in the percentage significantly more. All new countries joining the euro area have above-average inflation. When the effect of this war wears off, we will return to inflation very similar to that of the Eurozone,” explained Zamrazilova.

According to the latest CNB prognosis from November of last year, inflation in the Czech Republic will rise above 18% in the fourth quarter of 2022. It will then start to decline and return to close to the national bank’s monetary policy target of 2% in the first half of 2024.