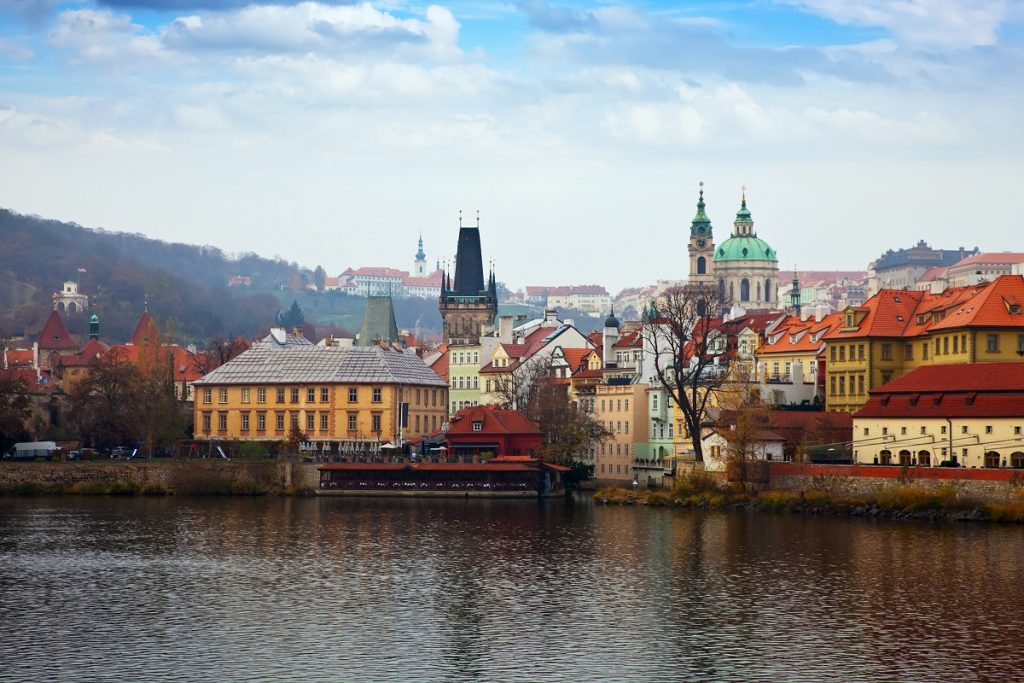 Prague has been waiting for its new government since elections in September. Photo credit: Freepik.

Prague, Dec 16 (CTK) – All parties must be willing to work together to resolve the situation at Prague City Hall, in a way similar to the national coalition government, Prime Minister Petr Fiala (ODS) wrote on Twitter yesterday after a meeting of the SPOLU alliance, which also includes the Christian Democrats (KDU-CSL) and TOP 09.

“Nobody is happy about the deadlocked situation at Prague City Hall,” tweeted Fiala. “So we again met representatives of SPOLU’s Prague branch to discuss how to get out of this situation. We agreed that we feel the will of the citizens and so we want to seek cooperation reflecting the national government. But the will of both sides is needed for such a solution, and also of the Pirates and the Mayors and Independents (STAN) in Prague.”

TOP 09 leader Marketa Pekarova Adamova, who is also lower house speaker, and KDU-CSL leader Marian Jurecka, who is also deputy prime minister, joined Fiala in meeting representatives of the Prague branches of these three parties yesterday. Fiala organised the talks after his return from a meeting of EU leaders in Brussels.

Government spokesman Vaclav Smolka told CTK that Fiala would not be intervening further in the negotiations between Prague politicians.

The Prague elections were held in September. SPOLU won, and launched talks with the Pirates on the formation of a new Prague Council, but the talks concluded without an agreement last week.

Earlier this week, SPOLU then reached an agreement with ANO on the election of Bohuslav Svoboda (ODS) as the new Prague mayor, replacing Zdenek Hrib (Pirates). However, on Thursday evening, after many hours of discussions, the election of a new Prague mayor was postponed until 9 February 2023. Svoboda was not elected because one vote was missing, as Hana Kordova Marvanova (SPOLU) opposed it. The Pirates, Praha Sobě, STAN, and Freedom and Direct Democracy (SPD) also did not support Svoboda.

STAN leader Vit Rakusan, also the interior minister, told CTK that he approves of the actions of the party’s Prague branch, and welcomed that the party did not want to participate in a Prague coalition relying on the support of Andrej Babis’s ANO or the far-right SPD.

SPD leader Tomio Okamura blamed the Pirates and Praha Sobě for the deadlock and said his party was ready to negotiate with SPOLU and ANO to resolve the situation.

https://brnodaily.com/2022/12/17/news/politics/ods-kdu-top-09-leaders-discuss-situation-at-prague-city-hall/https://brnodaily.com/wp-content/uploads/2022/07/prague-credit-freepik-3-1024x683-1.jpghttps://brnodaily.com/wp-content/uploads/2022/07/prague-credit-freepik-3-1024x683-1-150x100.jpg2022-12-17T14:12:36+01:00Czech News AgencyCzech Republic / WorldPoliticsCzech Republic,Elections,Government,Politics,PraguePrague has been waiting for its new government since elections in September. Photo credit: Freepik.  Prague, Dec 16 (CTK) - All parties must be willing to work together to resolve the situation at Prague City Hall, in a way similar to the national coalition government, Prime Minister Petr Fiala (ODS)...Czech News AgencyCzech News Agencyabstract000@hotmail.comAuthorBrno Daily