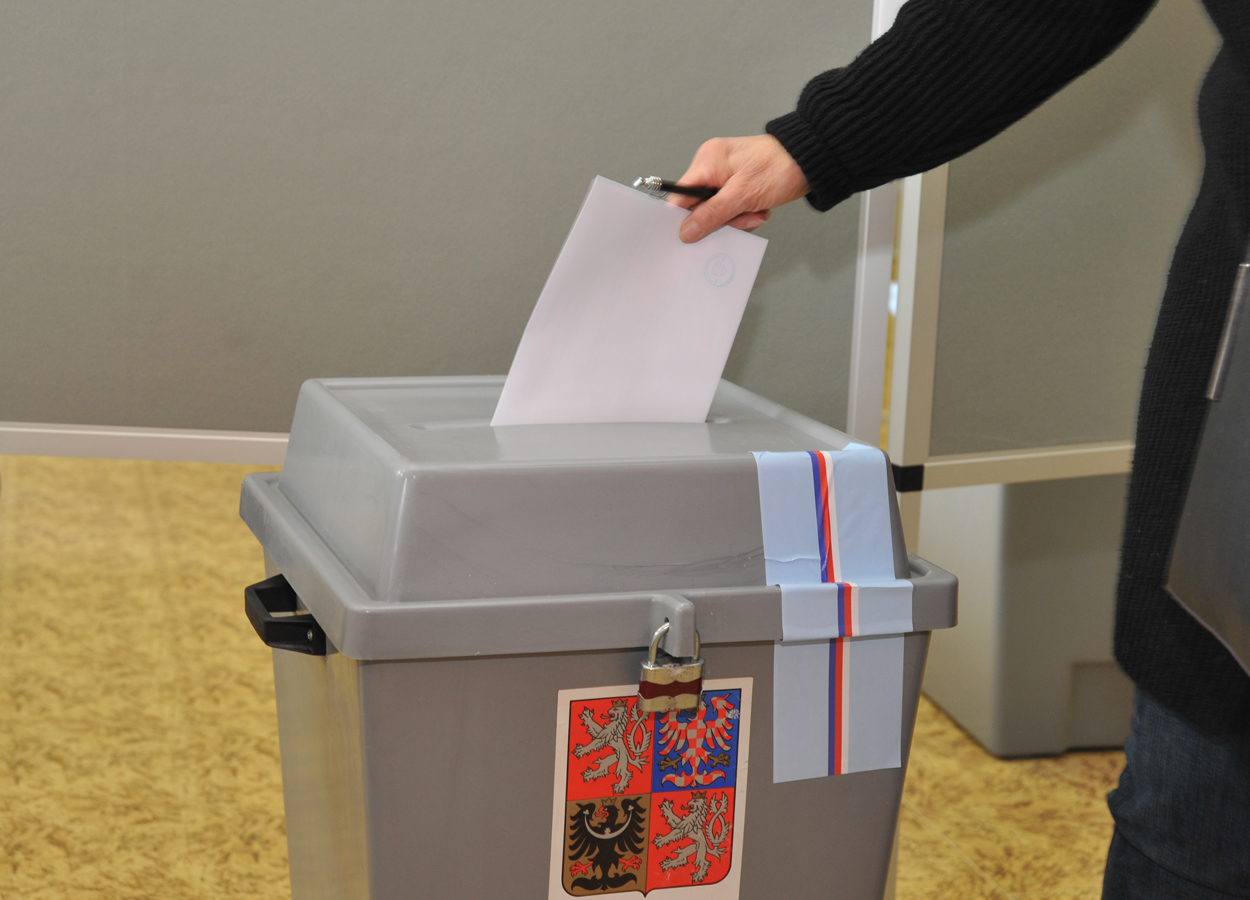 Karel Janecek will not be registered as a candidate. Photo credit: Z. Kolarik, Brno City Municipality.

Brno, Dec 13 (CTK) – Entrepreneur Karel Divis will be allowed to run for Czech president, while Denisa Rohanova has been eliminated from the January election, following a ruling by the Supreme Administrative Court yesterday. In a further decision announced at the same time, businessman Karel Janecek will not be registered as a candidate.

The court thus overruled two previous decisions made by the Interior Ministry, which had blocked Divis’s candidacy due to the insufficient number of valid signatures from citizens, while registering Rohanova, the head of an association helping indebted people, who was supported in her bid by Deputies who were no longer members of the parliament.

The court ruled that the ministry had made a wrong decision in both cases.

The Interior Ministry wrote on Twitter that it had not yet fully examined the verdict, but would respect it and take it into consideration in future decisions.

Rohanova was eliminated because she was supported by the MPs from the former Chamber of Deputies in 2021, before the election was even announced. Even though the law does not specifically prohibit this, the court said it was not possible.

The court agreed that signature lists cannot be presented before the presidential election has been called by the Senate chairman, said judge Tomas Langlasek.

He also said that outgoing parliamentarians are not able to extend their political influence past their mandate, adding that this was so self-evident that it did not have to be expressly mentioned in the law. Rohanova’s candidacy should therefore not have been accepted, he said.

Janecek’s complaint was rejected, as although the court included several hundred signatures that had been wrongly eliminated by the Interior Ministry, the total still did not reach the 50,000 threshold required.

Judge Ivo Pospisil said that there were many invalid entries in Janecek’s list of signatures, along with data on non-existent people with non-existent addresses.

In Divis’s case, however, the court accepted several previously excluded signatures, which changed the balance and meant that the candidate narrowly crossed the 50,000 signature threshold. The court pointed out elementary errors made by the Interior Ministry, usually related to the automatic text detection carried out by a computer program.

These mistakes were not then corrected during the manual check, said judge Radan Malik.

Both Janecek and Rohanova are now planning to take their cases to the Constitutional Court, they told CNN Prima News.

The Administrative Court received 13 complaints related to the candidate registration process, all of which have now been processed as of today.

The number of candidates remains the same, as Rohanova was replaced by Divis.

« Record Number of Foreign Students at Czech Universities in 2021
Czech Republic Still Has a 24% Gender Pay Gap, Including 12% Pay Difference For The Same Work »