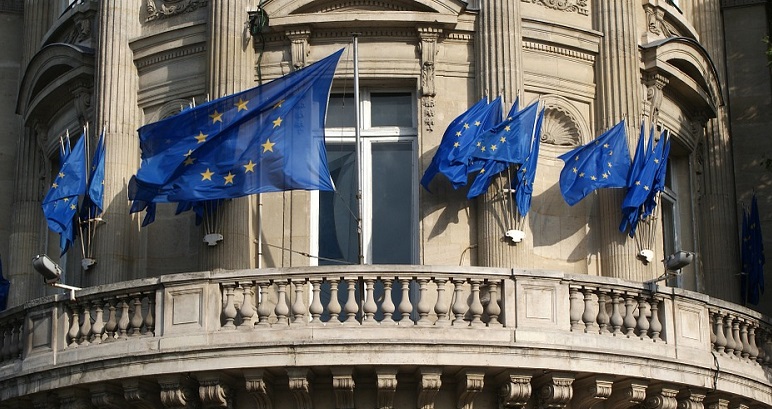 The poll was conducted among 48 domestic and foreign political analysts. Photo credit: vlada.cz.

Prague, Dec 13 (CTK) – Political analysts assess the Czech Republic’s half-year Presidency of the EU as well managed, but say the cabinet did not communicate its results clearly enough to the Czech public, according to a poll presented yesterday by Helena Truchla, from the Czech Interests in the EU project.

Czech Interests in the EU conducted the poll among 48 domestic and foreign political analysts, in collaboration with the Europeum Institute and the Association for International Questions (AMO).

Asked to assess the Czech presidency on a scale from 1 (best) to 5 (worst), the analysts gave it an average score of 1.8.

The performance of Czech diplomats working for the presidency in Prague, Brussels and in other EU seats most often received the assessment 1, excellent. Czech politicians, on their part, received an average grade of 2.2.

None of the analysts polled gave the Czech presidency a score of 5, and only 2% of them assessed it with 4.

“It turned out that the Czech Republic’s voice is respected and that we can cope with our role,” said Dostal. “It is also thanks to the Czech presidency that we know that Europe will not freeze this winter due to the Russian aggression. In the same way, the important European aid to Ukraine continued, thanks to which we in the Czech Republic can also enjoy relative safety.”

He said the Czech Republic has dealt not only with urgent crises but also future problems, such as the climate crisis and the distribution of money to tackle it, and reducing Europe’s dependence on authoritarian regimes.

“It is a pity, as the presidency showed that both Czech politics and the state administration and diplomacy have many competent people who are capable of great achievements in pushing things through,” Kaniok said.

Vit Novotny, from the Brussels-based Wilfried Martens Center of European Studies said current Czech diplomats have redressed the bad impression made by the first Czech EU presidency in 2009, and furthermore have led the EU unexpectedly well in a difficult period.

The Czech presidency performed excellently by managing to push through some very complex packages (the gas package, climate package, support for Ukraine), said Georgina Wright, director of the European program at the Montaigne Institute in Paris. She said the Czechs are credible negotiators.

In presenting its successes before the rest of Europe, the Czech Republic is not as good at securing the conclusion of deals in the Brussels-seated committee of the ambassadors of EU states, she added.

Martin Buchtik, director of the Czech STEM sociological institute, said the Czech EU presidency faced no scandals and no one made any faux pas on the international level in the last half of the year.

« Czech Population Increases By 10,200 From January to September 2022
Highest Wage Increases of 2022 For Skilled Specialist Workers and Regional IT Professionals »