Czech Children Are Exposed to Alcohol Since Childhood 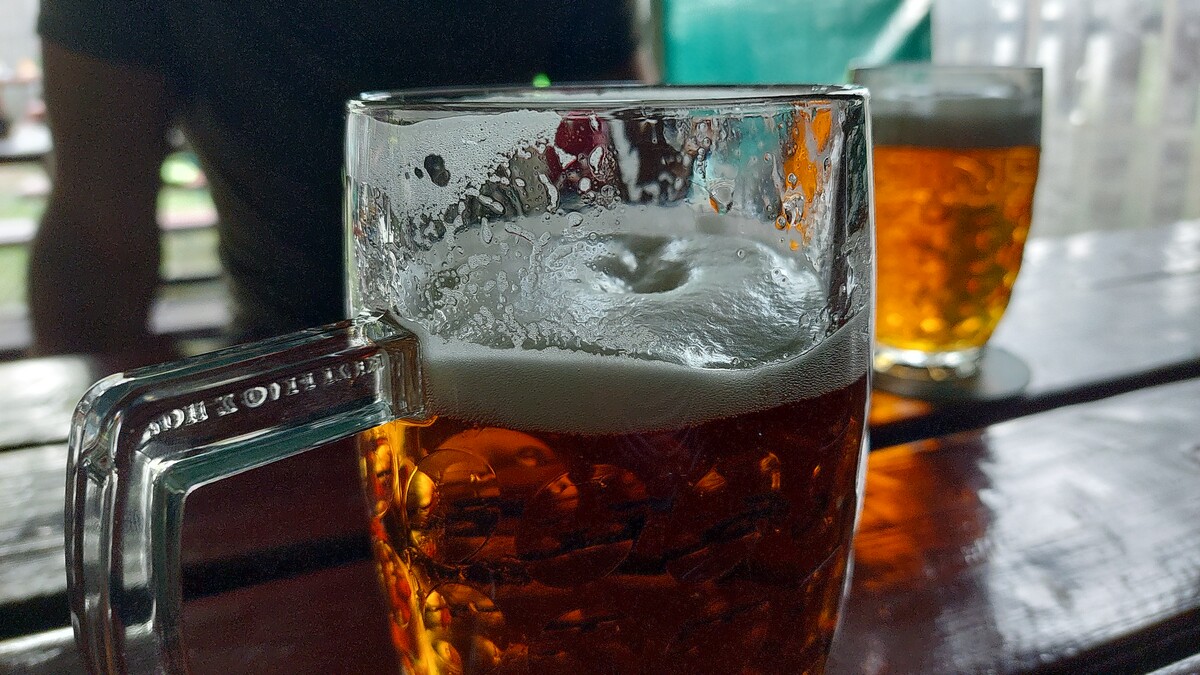 Czech Republic, Nov 2 (BD) – Czech children’s experience with alcohol starts at an early age. Some children have already encountered it at less than two years of age. About 18% of children have some form of experience as three-year-olds and 23% as five-year-olds. Experts estimate that more than 1 million people in the Czech Republic have drinking problems.

According to Albert Kšiňan of the SYRI National Institute, Czech culture is to some extent saturated with alcohol, and social events revolve largely around it. Researchers from SYRI are now looking more closely at the social and economic factors related to drinking. For example, Czech teenagers drink alcohol at a significantly higher rate than their peers in the US. “The phrase going out for a beer is just something that children encounter from a young age,” says Kšiňan, who, together with his wife Gabriela, works at the RECETOX Institute at the Masaryk University Faculty of Science and is also involved in research at SYRI.

Both upbringing and genetic influences may be behind higher alcohol consumption among adolescents. The Czech Republic has a strong ‘alcohol-centric’ environment, the culture is saturated with alcohol, and social life somehow revolves around it. “In other words, drinking is perfectly normal in the Czech Republic, as in other European countries,” said Gabriela Kšiňanová.

Experts have also looked at the impact of a parent giving drinks to their children. Initially, they thought that being offered alcohol while very young might increase resistance to its negative effects later in life. “But we have seen studies abroad that say the opposite, that exposing children to alcohol leads them to drink more afterwards,” Kšiňan said.

Children learn to see alcohol as fun and, after their experience with their parents, are more likely to enjoy it without them, typically with peers. Kšiňan said it is important for parents to drink moderately because they can show their children that alcohol can be handled responsibly. Kšiňan will now work with SYRI colleagues to explore the wider context of drinking. “I will be interested in the impact of the wider environment. So not just the family, but maybe the neighbourhood or the place where people live and how that affects consumption, for example, there are lots of bars, restaurants, and similar drinking establishments. The goal is to find out what effect the density of places where you can get alcohol has on drinking rates.”

Kšiňan, Kšiňanová, and other scientists are involved in a research group within SYRI that is looking at the impact of socioeconomic inequalities on various health indicators. Kšiňan’s research topics are based on social epidemiology. “This means we are not just interested in alcohol among adolescents, we will look more broadly at factors related to health and specifically social and economic factors.”