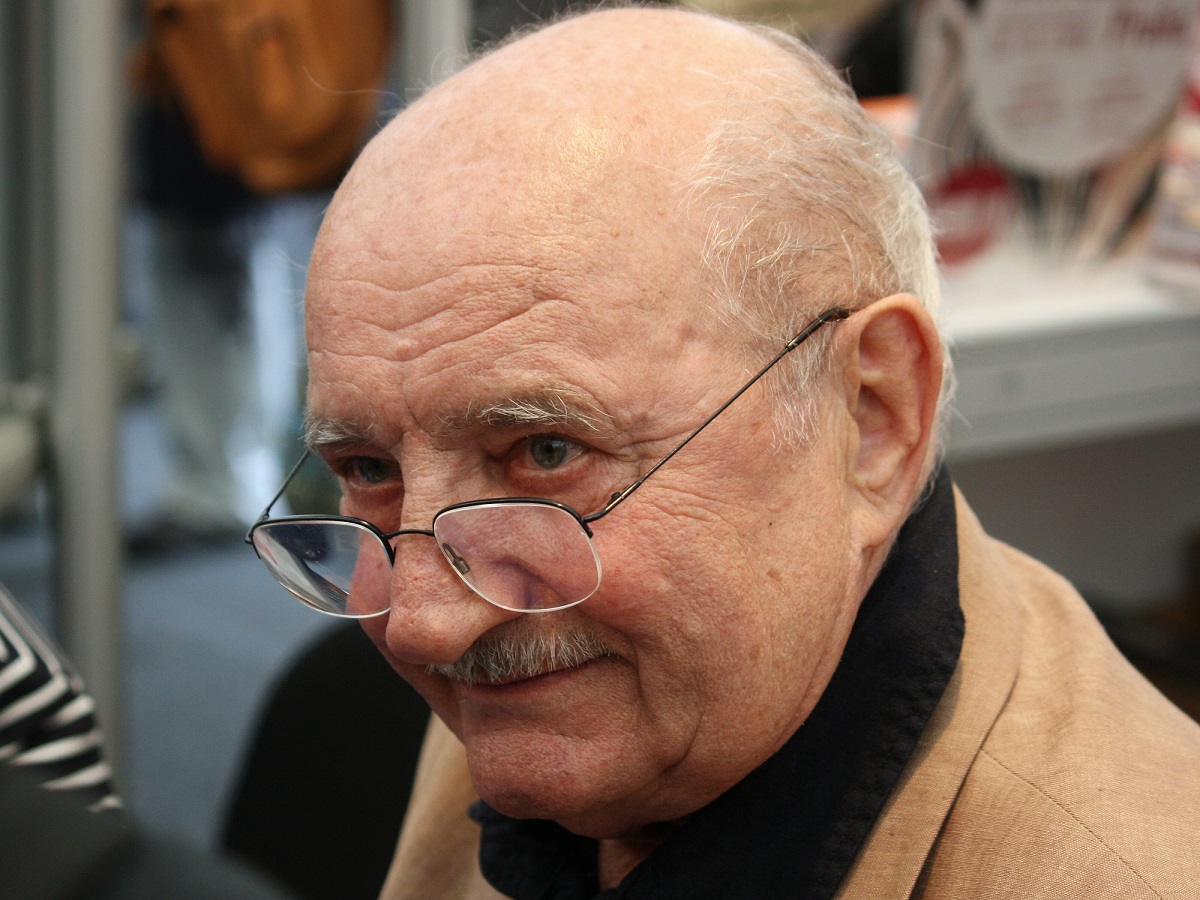 Somr, who appeared in over 170 films, spent his last days in a sanatorium.

Born in 1934 in Vracov, South Moravia, he grew up in modest circumstances. He graduated from Brno’s Janacek Academy of Performing Arts (JAMU) in 1956 and played in several regional theatres before joining the famous Cinoherni klub drama group in Prague, playing a number of roles in productions staged by renowned directors including Ladislav Smocek, Jiri Menzel and Jan Kacer.

In 1978, he accepted an offer from another outstanding theatre director, Miroslav Machacek, to join the National Theatre drama ensemble. He starred in a number of classic roles, including the Marshal in Karel Capek’s drama Bila nemoc (White Plague), town councillor Jakub Busek in Ladislav Stroupeznicky’s play Nasi furianti (Our Swaggerers) and Mister Frantisek in Frantisek Hrubin’s Romance for Bugle. For the latter role, he won the Thalia award for the best drama actor in 1998.

He won another Thalia for his lifelong contribution to drama in 2014.

As a film star, he initially mostly appeared in roles as womanisers and petty fraudsters, but later also psychologically complex figures with a tragicomic tinge. He won wide respect among his fellow actors for his professional, hard-working, and modest approach. He was also appreciated and awarded for his performance in radio programs.

In 2012, he was presented with the Czech Lion award for his contribution to cinematography.

President Vaclav Klaus bestowed the Medal of Merit on Josef Somr in 2005.

“A sad piece of news…The film, theatre, television and radio actor and multiple Thalia award holder Josef Somr has died,” wrote the Ministry of Culture on Twitter. “The actor of many transformations, a master, a legend. We honour his memory,”

“A legend has departed,” said Culture Minister Martin Baxa, mentioning his admiration for Somr’s performance in films such as The Joke (Zert; 1969), based on the novel by Milan Kundera.

“Josef Somr was an outstanding and distinctive artist who contributed to the shape of modern Czech theatre and film,” National Theater director Jan Burian told CTK. “He was an extraordinarily humble and friendly man…, sensitive, with a natural capability for viewing figures through grotesque lenses combined with surprising sadness.”

Vaclav Neckar, a former pop singer who starred in Closely Observed Trains alongside Somr, said they got to know each other well during the filming, and afterwards Neckar followed Somr’s career as an actor. “He was a brilliant actor and a marvellous man. I will remember him as one of the great Czech actors,” said Neckar.