Stanjura: Cost of Accepting Ukrainian Refugees Much Lower Than Expected 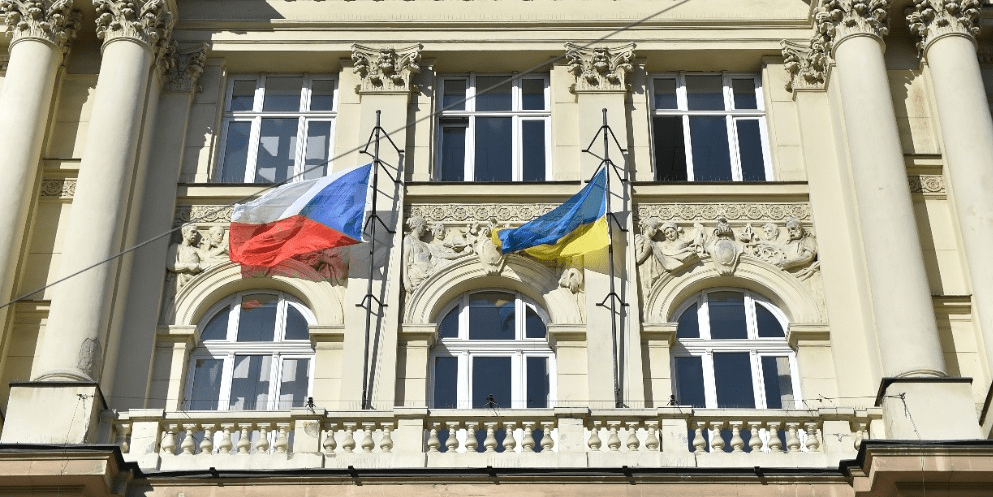 Since the outbreak of the conflict on 24 February, the Czech Republic has granted 428,000 visas to Ukrainians. Photo Credit: JMK

Stanjura said that initially, expenses were expected to be almost double of the actual amount. However, Ukrainians have rapidly joined the job market, do not place much burden on the health system, and many people have provided them with accommodation for free, he added.

The Czech Republic has granted 428,000 visas to Ukrainians since the start of the Russian military invasion in February. The temporary protection visas enable the holders to stay in the country for up to one year and secure access to public health insurance, education and the labour market.

The exact number of refugees currently in the Czech Republic cannot be known because some have left for other countries or returned to their homeland. Interior Minister Vit Rakusan estimated in late August that more than 300,000 Ukrainians were still in the country.

Humanitarian payments have been the biggest expenditure from the Czech budget related to Ukrainian refugees. By August, the Ministry of Labour and Social Affairs had paid out CZK 6.1 billion to refugees from Ukraine.

However, many displaced people have rapidly been employed, and as a result they do not collect any benefits, Stanjura said.

The state and employers have paid CZK 3.8 billion to refugees in the form of health insurance, but the costs of the care have amounted to just CZK 2.1 billion.

“For the health system, the results are really good,” Robert Teleky of the Christian Democrats (KDU-CSL), a member of the VZP supervisory board, told Hospodarske Noviny. “Lots of Ukrainians are working, so it is the employer who pays the health insurance. Many are returning to their homeland, not using the care.”

So far, the Ministry of Labour and Social Affairs has paid CZK 877 million in so-called solidarity contributions for those who provide refugees with accommodation. Hosts can claim as much as CZK 15,000, but many do not want anything.

“Accommodation is often offered by those with a high social status and who own several properties. For many, the contribution is no motivation,” said Stepan Vaskevic, coordinator of the Welcome Refugees platform.

Demand for accommodation is still high, but the amount offered is tiny, he added. “This summer, we only had another 70 offers of accommodation, but the demand was about 800.”

Stanjura also stressed that right now, there were fewer than 60,000 Ukrainian children at Czech schools, while 130,000 had been expected. As a result, the schools need fewer teachers than forecast and the costs of adaptation groups are also smaller.

The Czech military has shipped material valued at CZK 3.8 billion to its Ukrainian counterpart.

“Most of the military aid will eventually be paid by European money. Besides, the military is receiving equipment from other countries to replace what we have given to the Ukrainian military,” Stanjura said.