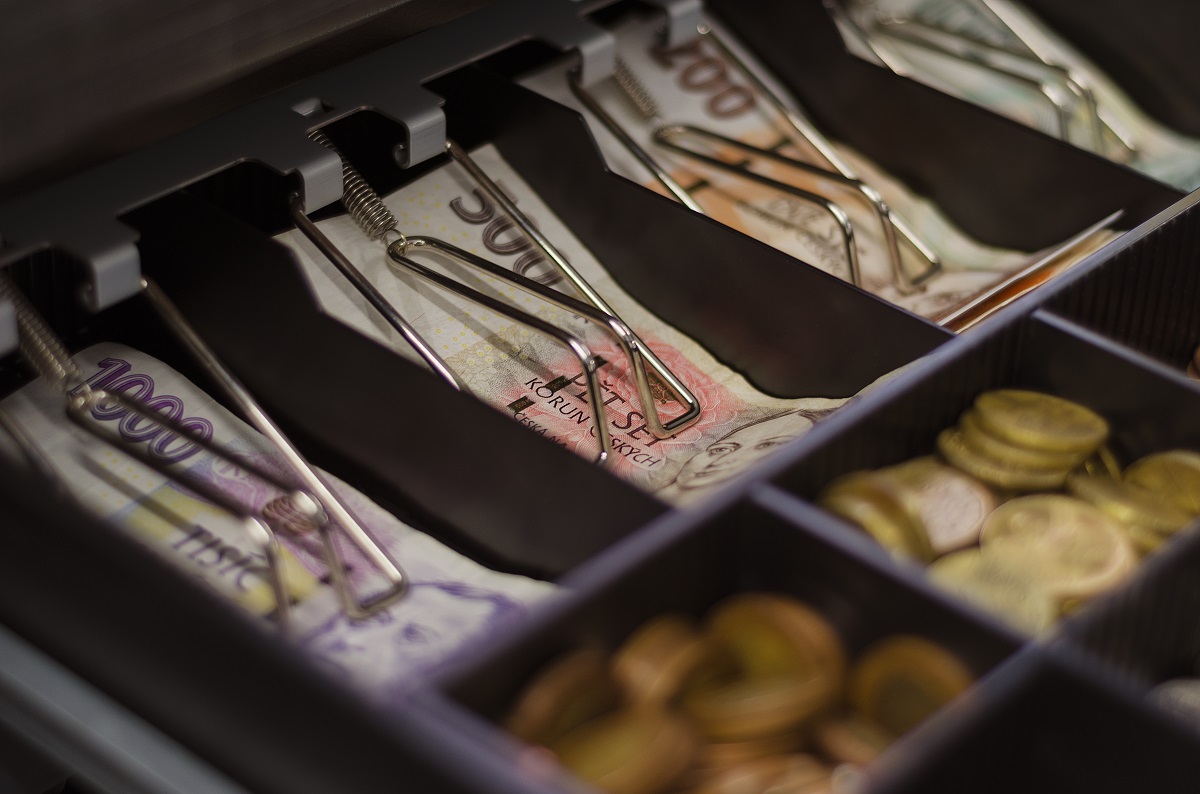 Companies are reluctant to raise wages, even though inflation keeps raising pressure on wage growth. Experts believe that companies will try to delay any decisions until the longer-term outlook for inflation becomes clearer. Credit: Freepik

Czech Republic, Jan 05 (BD) – Inflation of around eight percent at the beginning of 2022 will put further pressure on wage growth. Negotiating with employees will be difficult for many companies. Manufacturing companies have been affected in recent months by factors beyond their control, such as rising energy prices and logistics issues. Decisions on wage increases will thus be postponed to a more convenient time, says Lubor Lacina, an economist at the Faculty of Business and Economics at Mendel University in Brno.

According to Lacina, three factors will determine wage negotiations between employees, unions and employers: the ability of companies to increase labor productivity, the dynamics of economic growth in 2022, and inflation forecasts. “Employees and unions will argue on the basis of increased living costs due to high energy or consumer goods prices, which is reflected in a significant rise in inflation far above the Czech National Bank’s inflation target,” he said.

Employees will argue that high inflation is devaluing ​​their current savings and reducing the real purchasing power of their wages. “Nominal wage growth, however, is again raising inflation expectations through wage inflation, where wages are rising faster than labor productivity,” he added, noting that public sector employment will play a major role in wage growth in 2022. The new government is trying to make savings to reduce the budget deficit and thus stabilize public debt.

The real economy is exposed to rising non-wage costs that companies cannot control and must more or less accept. “Companies are not sure how the market will react to possible price increases due to rising costs,” said Lacina. “In such a case, they are reluctant to negotiate nominal wage growth with employee representatives and will delay the negotiations as long as possible, until it is clear whether inflation is a long-term phenomenon, or if it is only temporary and the CNB will curtail it with its interest rate raising and other monetary policy measures.” He added that the labor market situation is now somewhat stabilized and the demand for labor is in equilibrium with supply. This is explained by the seasonal impact of the decline in demand for labor in construction, agriculture and tourism .

In the longer term, the labor market and wages will be affected by a change in the structure of the labor market. For example, switching to electric cars could cause a large drop in demand for workers in the automotive industry. “Digitization and automation will have an impact on a number of industries where robots can effectively replace expensive labor,” said Lacina. “New job opportunities will then arise, for example, in social services, and caring for the ageing population, services, but these are still low wage jobs compared to industry or financial and legal services.”