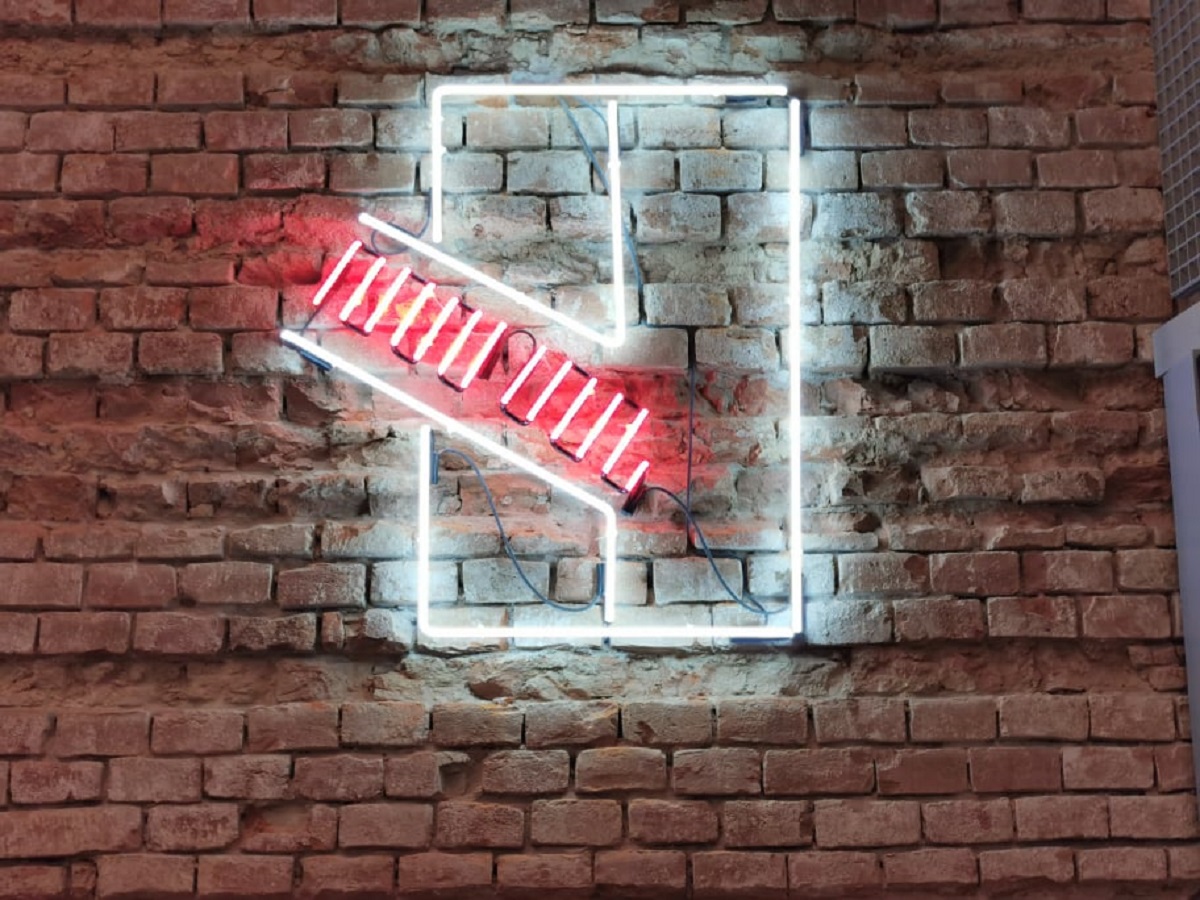 A former post office space in Brno has been revived by the Harry brewery. Credit: CP / Brno Daily.

Brno, 6 Dec (BD) – The newly-opening CZK 25 million Harry brewery has revived the post office space on Poštovská. The brewery hopes to make a significant mark on the gastronomic map of Brno, with its unique concept as the largest bar in the country with a varied range of beers on tap and a young brewer with a vision.

“Brno is simply a beer city. This is seen by everyone who walks its streets, not only at night, who stands on the street with beer and drinks from a large number of local businesses. We are convinced that Brno therefore deserves its iconic brewery, just as it has its iconic astronomical clock,” said Petr Syřiště, Chairman of the Board of Harry’s Brewery.

The first beers available will be the light lager BORN or the hopped IPL DROKK, brewed by the anonymous group KKRD Boys, who have a cult following. However, the capacity of the bar’s tanks will allow them to produce at least one special beer a month. The brewery plans to make 1,500 hectoliters of local production gradually available in bottles and cans, in store or via the e-shop. The stainless steel two-vessel 10 hl fully automatic brewery has been supplied by Czechbrewmasters, and is complemented by four fermentation and seven lager tanks.

All of the above features can be viewed by customers when visiting Harry. The main beer kettles can be freely viewed by the public, but the main brewing and fermentation tanks are only available for viewing during events and tours with the brewmeister, and on customer request.

In addition to the brewing facilities, the brewery has a bar with a very distinctive design, with a stainless steel countertop and red tubes connecting to the beer taps. The central column hosts a variety of drinks and glasses, and emphasises the bar. “The more than 4.2 meter altar for our beer contains four tap tanks with a capacity of 4,000 beers, from which the beer flows essentially on its own, and the bar can hold up to 10 types of beer,” said the brewer Tamara Dolníčková.

The bar is not the only eye-catching feature of Harry. The mostly open-plan interior design is accentuated through modern art along the walls as well as the large mural in the main part of the building. Syřiště said that he and his co-founder threw many “torpedos”, as he called them, into the designer’s process, as he was determined about creating a one-of-a-kind space. The innovative design also extends to the bar’s seats and seating plan. Entering the building, customers encounter an open area with an oval table hosting seats on both the inside and outside, where the brewmeister can give talks on the beers the customers are drinking during tastings and events. This area also features large street-facing windows with seats in alcoves.

Harry will also have an outside beer garden in a square adjacent to the street. The square itself is surrounded by apartment buildings, which create a window to the sky. However, the beer garden will only be available at a later stage, as there is currently construction being carried out in the square.

Behind the brewery are over 20 shareholders, mostly from Brno. Key figures of the city breweries in Jarošov and Znojmo then undertook the actual implementation. The total investment in the new company with a restaurant was CZK 25 million crowns, one of the largest investments in this field in Moravia this year.

Tamara Dolníčková @tamaris.czechbrewer took control of the brewery. She is a graduate of Mendel University in Brno and will be brewing top-fermented and bottom-fermented beers in Harry.

Dolníčková was discovered by the two founders in Tišnov, where she was working at a different brewery under the same company. In an impromptu interview, Syřiště told Brno Daily how they discovered her. A friend of theirs mentioned her as a candidate worth checking out, so they set up an interview. She used a home brewing kit to make some beer for them, and the two founders considered it so good that they knew she was the right person for the job.

When speaking to Tamara, she said that she wanted to brew more than just lager so she was excited to be brewing more interesting and varied beers at Harry. “I do not oppose any experiments or additives. In the craft scene, it is starting to be the case that the crazier the beer, the greater the response,” said Dolníčková, expressing her enthusiasm for the brewery’s modern technology.

However, she added that she herself considers top-fermented beers more for tasting than drinking. “I like to experiment, but our main beer will be perfect lager. We are still a land of lager, which I am not ashamed of. It’s a style that was born here, which matches great with food, and especially without thinking, you can spend the whole evening and have fun with it.”

Syřiště spoke of his vision to complement the different drinks with traditional Czech food, but also international cuisine. He said that the menu would be divided into two parts following this concept, but this is not yet in place as they are still developing the menu and staffing the kitchen. For now, their focus is on the beer itself and attracting customers to the brewery.

During its grand opening, the founders and brewmeister all spoke about the brewery, its history and grand future. However, also present was a priest, whose job was to bless the beer kettles to welcome in the brewery’s first batch of beer. This is a normal tradition in breweries across the country and is a rather light-hearted ceremony.

The future for Harry looks bright with its unique design, passionate staff and rather tasty beer. To find out more about Harry and its history you can find their website here.

https://brnodaily.com/2021/12/07/eating-out-nightlife/harry-a-new-distinctive-brewery-for-brnos-gastro-map/https://brnodaily.com/wp-content/uploads/2021/12/CP-BD-Harry-Brewery-Neon-1024x768.jpghttps://brnodaily.com/wp-content/uploads/2021/12/CP-BD-Harry-Brewery-Neon-150x113.jpg2021-12-07T09:08:18+01:00Christiaan PrinslooBrnoEating Out / NightlifeBeer,Brno,Eating Out / Night LifeA former post office space in Brno has been revived by the Harry brewery. Credit: CP / Brno Daily. Brno, 6 Dec (BD) - The newly-opening CZK 25 million Harry brewery has revived the post office space on Poštovská. The brewery hopes to make a significant mark on the gastronomic...Christiaan PrinslooChristiaan Prinsloocjpwork4@gmail.comAuthorI was born in South Africa and moved here to Brno in 2020. I enjoy: movies, coffee, going out and playing video games.Brno Daily

I was born in South Africa and moved here to Brno in 2020. I enjoy: movies, coffee, going out and playing video games.
View all posts by Christiaan Prinsloo →
« Czech Shopping Malls and Retailers Offer Over 30 Locations For Vaccination Against Covid-19
Tourists Throw Snowballs From Hotel Window in Brno »