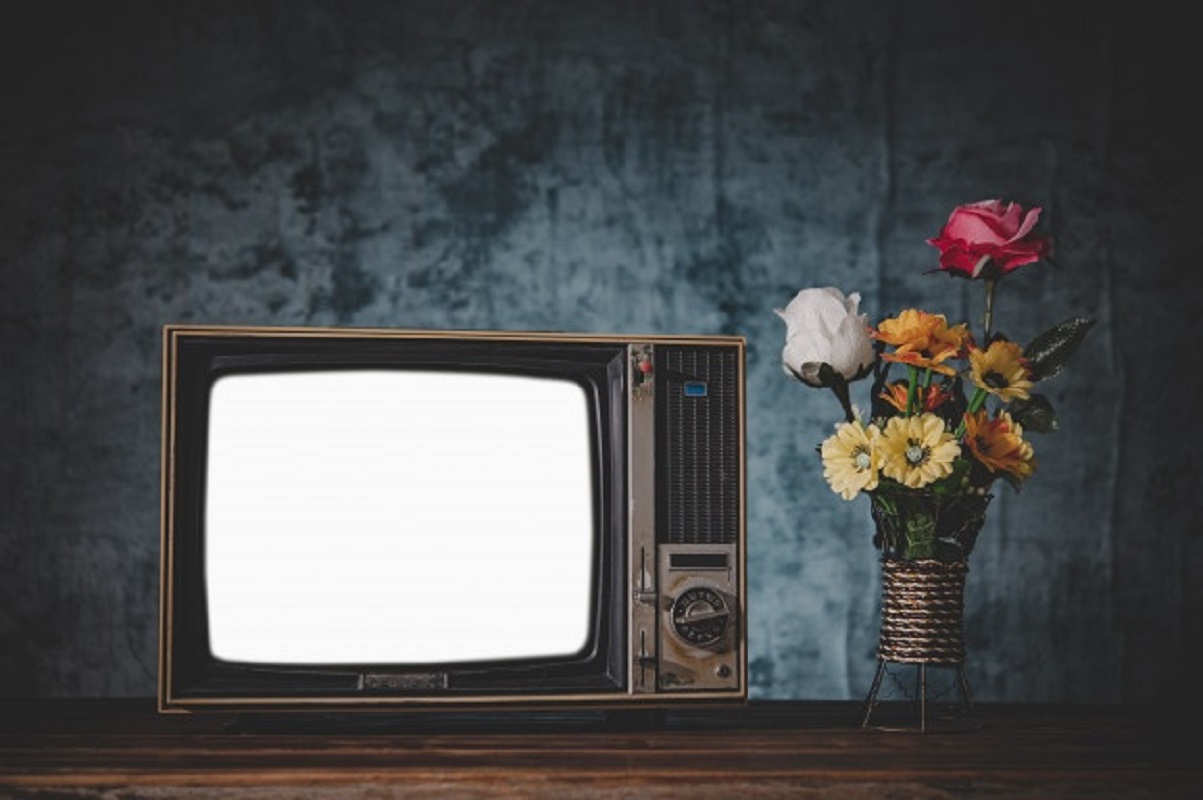 The way the media talks about public money negatively reinforces people’s prejudices about spending by public institutions. Scholars from Masaryk University have been investigating the close connection between media discourse on public money and our willingness to pay taxes. Credit: Freepik.

Czech Rep, Dec 1  (BD) – Research by scholars at Masaryk University has revealed how much power the media have to manipulate the minds of citizens, creating and reinforcing biases that can (unwittingly) delegitimize political institutions.

Citizens pay taxes not only to avoid sanctions, but also because they feel part of a community, and feel the social obligation to contribute to improving that community by paying taxes and contributing to the general well-being of society by expanding goods and services.

Citizens who pay taxes regularly tend unconsciously to “conform”, as if there were some sort of psychological contract between institutions and citizens.

On the other hand, those who refuse to pay taxes are essentially driven by the desire to rebel against a system that they do not consider fair. However, the tendency among some groups to de-legitimize political institutions is very often linked to the media, which tends, consciously or not, to reinforce existing biases.

The media cover political and business news every day, yet the researchers found that the coverage is not balanced or fair.

“Mass media tend to overestimate negative news, as it generates stronger psychophysiological reactions in the audience and is better suited to the public’s preference for negative content,” said the researchers.

This attitude inevitably generates a “spiral of cynicism” in the sector, whereby journalists tend to create news and frame the news negatively, in order to attract an audience that consequently expects increasingly alarming and sensationalist news, creating a vicious cycle.

The rise of populist political movements has combined with these dynamics to help create and strengthen an anti-establishment narrative among the public.

To better understand this process, the scholars conducted research to study how receiving biased news affects compliance with tax obligations.

“We compared the tax obligations of three groups of people in different conditions,” says the report. “The first group saw biased reports on government actions. This treatment aimed to reflect the media negativity bias that is the status quo in providing information on public finance and political issues. Next, the second group of participants were exposed to positively biased news. Finally, a control group was exposed to a placebo treatment.”

The research found that negative news is perceived by the participants as the norm and not the exception, so this had no effect on tax compliance. On the contrary, those who received positive information from the media showed a marked predisposition to conformism in tax compliance, with a rather high percentage of +23% of compliance in the group subjected to the positive news compared to the other two groups.

“Individuals tend to reciprocate the behavior they observe in government, and more generally in public institutions, as if citizens and the state were bound by a psychological contract. Thus, the systematic tendency of the media to focus on negative news carries hidden social costs linked to the government’s inability to fully exploit its tax revenue potential and meet tax targets, with negative effects on the efficient delivery of public goods and services,” concluded the study.

The authors of this research are Miloš Fišar, Tommaso Reggiani, Fabio Sabatini, and Jiří Špalek.

https://brnodaily.com/2021/12/01/news/masaryk-university-researchers-reveal-how-media-negativity-affects-trust-in-public-institutions/https://brnodaily.com/wp-content/uploads/2021/12/TV-VINTAGE-media-credit-FREEPIK-1024x681.jpghttps://brnodaily.com/wp-content/uploads/2021/12/TV-VINTAGE-media-credit-FREEPIK-150x100.jpg2021-12-01T09:43:49+01:00Giorgia MauraCzech Republic / WorldCzech Republic,NewsThe way the media talks about public money negatively reinforces people's prejudices about spending by public institutions. Scholars from Masaryk University have been investigating the close connection between media discourse on public money and our willingness to pay taxes. Credit: Freepik.Czech Rep, Dec 1  (BD) - Research by scholars...Giorgia MauraGiorgia Mauragiorgiamaura50@gmail.comAuthorCommunication student, passionate about politics, theater and trekking. My mission is to bring a piece of truth into a chaotic world. Humankind lover.Brno Daily

Communication student, passionate about politics, theater and trekking. My mission is to bring a piece of truth into a chaotic world. Humankind lover.
View all posts by Giorgia Maura →
« Green Measures Included In The New Government’s Program
Latest Edition of KAM v Brně/WHERE in Brno Out Now! »