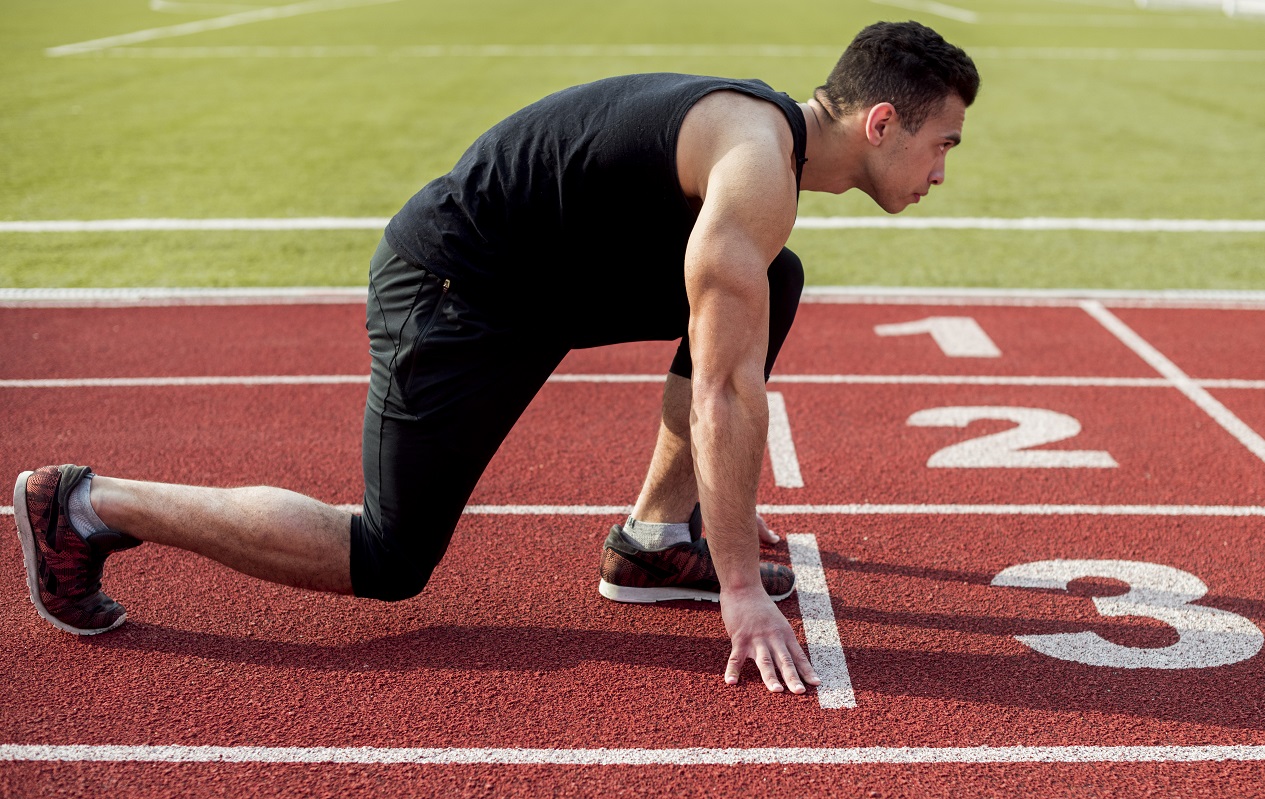 The Brno Olympic Festival opens today at SKP Kometa Brno, next to Riviera, and lasts until Sunday, August 8th. You can try many different Olympic and non-Olympic sports for athletic inspiration. For today only, admission is free. Photo Credit: Freepik / Illustrative Photo.

Brno, July 23 (BD) — Japan is 9,000 km and seven time zones away but local fans will still be able to experience the energy of the Tokyo 2020 Summer Olympics with hands-on activities here in Brno.

The Brno Olympic Festival opens today, with free admission today only, and stretches to the closing ceremonies on Sunday, August 8th.

If you’ve ever dreamed an Olympic dream or been in awe of an Olympic athlete at the absolute top of their physical and emotional strength, then the Olympic Festival is the place for you to have an experience that will jog your memory and help you appreciate the potential of the human body. Try Taekwondo. Do the many different disciplines of athletics. Both Olympic and non-Olympic sports will be available for you to experience.

The festival is at SKP Kometa Brno, which is next to Riviera Aquatic Center Brno (and just south of the Brno Exhibition Centre). Click here for a map.

The grounds are packed with events and exhibitions. Click here for the layout.

The festival is open from 9am to 8pm on Friday and Saturday, and from 9am to 7pm Sunday to Thursday. Entry is 50 Kč per person. Kids up to 12 years old and seniors are free.

The Tokyo Summer Olympics started earlier this week and they go full bore today with the Opening Ceremonies.

Expats have their home countries for which they can root. The Czechs, of course, will get the majority of the local press.

The Czech team is made up of 115 athletes who will compete in 33 sports. Unfortunately, international media are reporting that a chartered team plane may have carried a cluster of COVID-19 cases. Five members of the Czech delegation, including three athletes, have tested positive. According to Czech media, the source may have been an unvaccinated doctor. There were 11 other athletes on that particular flight.

The biggest name of the Czech delegation may be Brno’s own Adam Ondra, who will compete in the new sport climbing event. He has received a lot of press in publications around the world and you’ll see him in many local advertisements.

The men’s basketball team, which played over its head and made every shot that was necessary in the qualifying tournament last month, will play in its first Olympics. Tomáš Satoranský, who plays in the NBA for the Chicago Bulls, is the captain.

Lukáš Krpálek won a judo gold medal in Rio 2016, the only gold for the Czech team at those Olympic Games. He will fight for another at these Games.

Petra Kvitová will play women’s singles; she won the bronze five years ago.

Jiří Prskanec and Josef Dostal are hopefuls in the kayaking competition.

The Tokyo 2020 Summer Olympics, which were postponed by a year because of the coronavirus pandemic, have their Opening Ceremonies today (July 23rd), three days after the initial events had already started. The Closing Ceremonies are August 8th, 2021.

About 11,500 athletes are to compete. Around 79,000 officials, support staff and journalists are expected to enter Japan from abroad.

Eighty percent of the Olympic village inhabitants had been vaccinated by July. However, only 8 to 30% of the Japanese public had been, with a recent sharp rise in COVID-19 infections that necessitated a state of emergency in the country. Spectators are largely forbidden from watching the events in person.

Renewable energy will be used exclusively in every one of the 42 Olympic and Paralympic venues.

A connoisseur of the unpredictable and unscripted drama of sports.
View all posts by Bruno Zalubil →
« After The Whirlwind: A Letter to South Moravia
Suspect Arrested In Connection With Attempted Rapes Near Brno Dam »