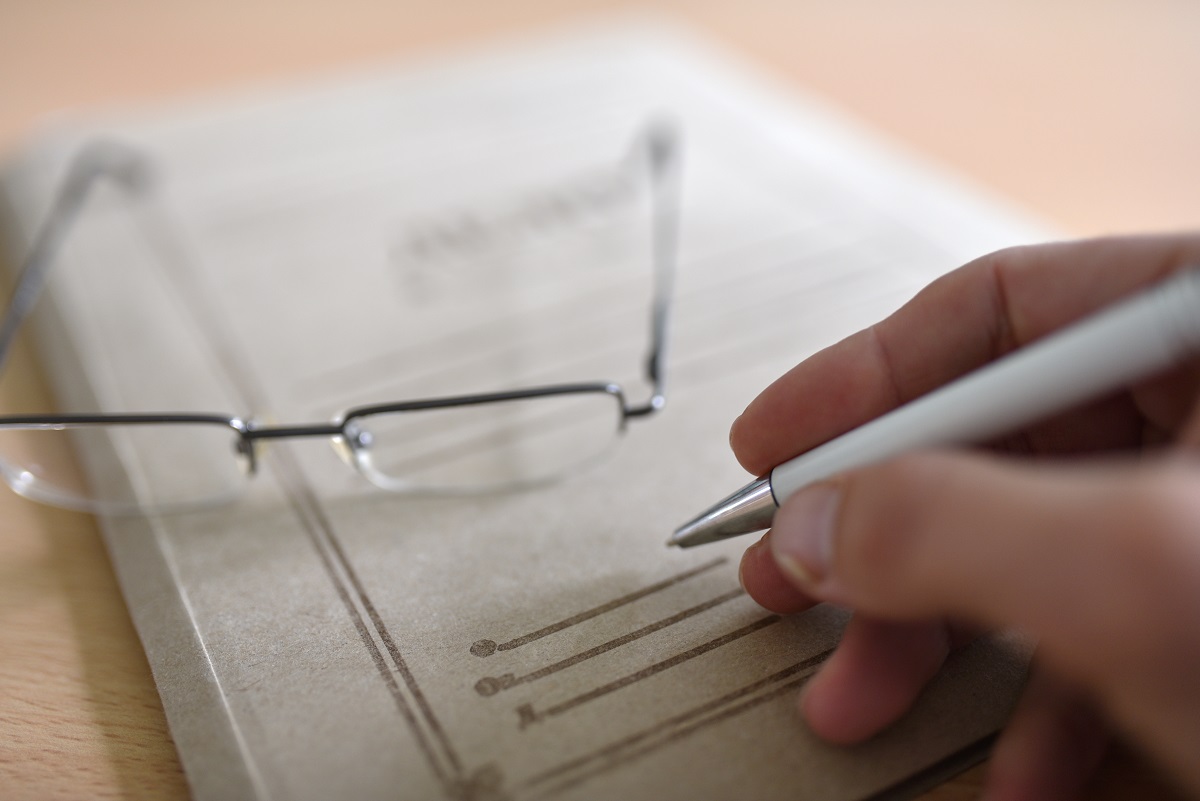 The family of Stanislav Tomas, a Romani man who died in Teplice on June 19th following an intervention by police, have filed a criminal complaint with the Czech Police, with the support of the European Roma Rights Centre (ERRC). The Government Council for Roma Minority Affairs is calling for an investigation into the circumstances of Tomas’s death by the relevant public authorities. Photo Credit: Freepik / Illustrative Photo.

Czech Rep., July 1 (BD) – The death of a Romani man, 44-year-old Stanislav Tomas, in Teplice on June 19th, made international headlines after a video of him being restrained by police officers for over five minutes using a knee to his neck was widely shared on social media. Many commentators compared the video to that of the murder by police of a black man, George Floyd, in the US state of Minnesota in May 2020, which sparked international protests over police brutality and structural racism. Tomas’s death has triggered strong responses from international Roma rights organisations, and protests have taken place in Teplice, and outside the Czech Embassy in the Romanian capital of Bucharest.

After Tomas lost consciousness, police called paramedics to the scene, but resuscitation attempts were not successful, and Tomas was pronounced dead at a nearby hospital around 15 minutes later. However, a forensic autopsy ruled out any connection between Tomas’s death and the police intervention, attributing it instead to heart failure related to use of methamphetamines. Representatives of the Ústí nad Labem Regional Police Directorate said that the police response was proportionate to the situation, and was required to protect police officers from harm. The General Inspectorate of Security Forces (GIBS) further stated that it saw no evidence of a criminal offence in the officers’ conduct, and the officers also received support from senior police officials, Prime Minister Andrej Babis (ANO), and Interior Minister Jan Hamacek (CSSD).

Tomas’s family have now filed a criminal complaint with Czech Police alleging disproportionate use of force and degrading and inhumane treatment, according to reports by Czech news website Romea.cz, and are calling for an independent autopsy to be conducted. The complaint was filed by the family’s lawyer Maroš Matiaško, with legal support from the European Roma Rights Centre (ERRC). The Council of Europe and Amnesty International Czech Republic have also called for a thorough investigation of the incident, arguing that the video evidence raises many questions over the legality of the police action.

According to reports on Czech news server CTK, the Government Council for Roma Minority Affairs has issued a resolution calling for a thorough review of the case, asking “all responsible institutions and bodies, especially the Police of the Czech Republic, GIBS and the Public Defender of Rights, to take the utmost action within their competences to properly investigate the circumstances of Stanislav Tomas’ death, the preceding Czech Police intervention, and all related steps.” The Council also requested information to be made public on the progress of the case, and criticised Babis and Hamacek for their comments, arguing that they could potentially affect the impartiality of the investigation. Monika Šimůnková, Deputy Public Defender of Rights, has announced her intention to investigate the case.

https://brnodaily.com/2021/07/01/news/family-of-roma-man-who-died-during-police-intervention-file-criminal-complaint/https://brnodaily.com/wp-content/uploads/2021/07/document-glasses-credit-freepik-1024x684.jpghttps://brnodaily.com/wp-content/uploads/2021/07/document-glasses-credit-freepik-150x100.jpg2021-07-01T09:34:40+02:00Jack StephensCzech Republic / WorldCourt,Czech RepublicThe family of Stanislav Tomas, a Romani man who died in Teplice on June 19th following an intervention by police, have filed a criminal complaint with the Czech Police, with the support of the European Roma Rights Centre (ERRC). The Government Council for Roma Minority Affairs is calling for...Jack Stephens jack.stephens50@gmail.comAuthorA writer and English teacher originally from London who has lived in Brno since 2011, interested in politics, low culture, and all things strange and/or Czech.Brno Daily

A writer and English teacher originally from London who has lived in Brno since 2011, interested in politics, low culture, and all things strange and/or Czech.
View all posts by Jack Stephens →
« United Islands of Prague: Return of the Island
In Photos: Demolition Work Begins At BVV In Preparation For Multifunctional Sports Arena »