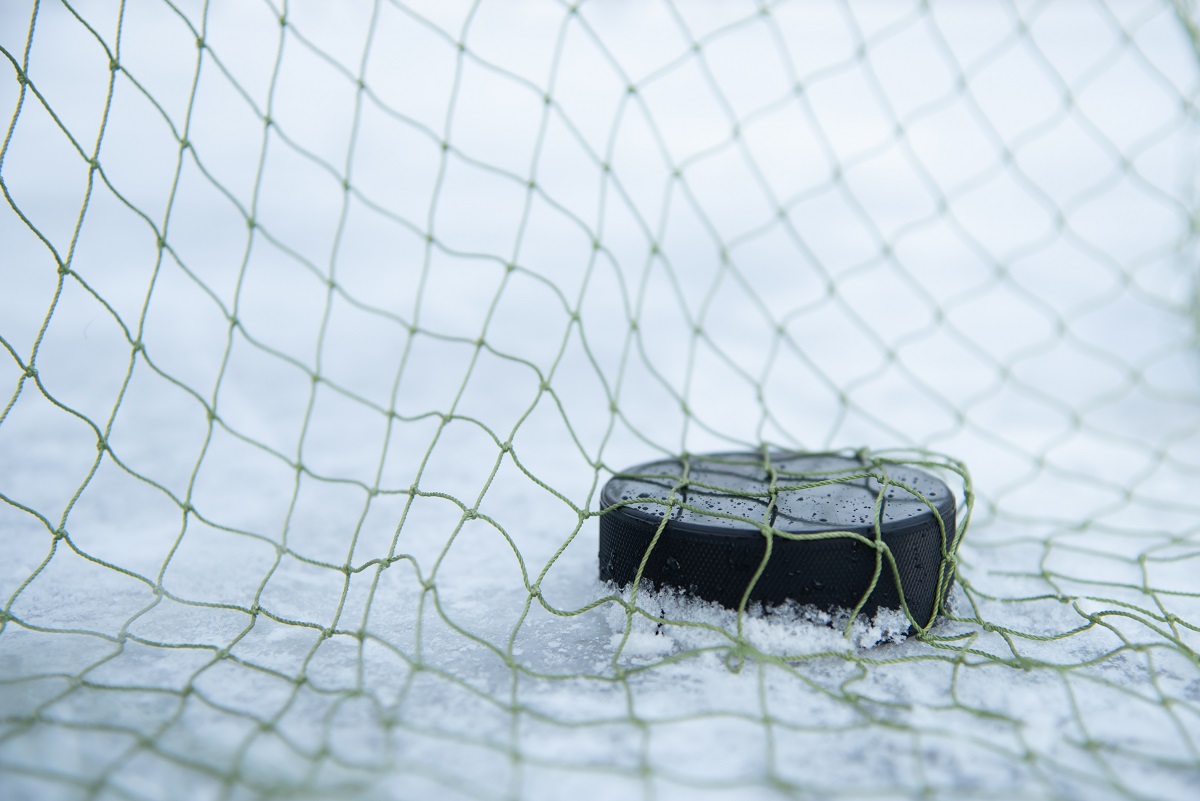 Brno, June 3 (BD) — Today, at 7:15 p.m., the Czech national hockey team will play Finland in the quarterfinals of the World Hockey Championships.

The game, which will be played in Latvia, will be shown on Czech TV and it will be the focal point of many bars throughout the country, including those throughout Brno that have had restrictions loosened after the coronavirus lockdown. Expect a loud and festive evening.

The game is a must-win and the local team appears to be peaking at the right time.

The Czech hockey team started the tournament terribly, losing the first game, 4-3, when Russia scored with 20 seconds left and then dropping a game to Switzerland, 2-5, the next day. It was the country’s worst start in three decades at the tournament. Then things turned around. The Czech Republic rebounded to beat Bulgaria, 3-2, Sweden, 2-4, Great Britain, 6-1, Denmark, 2-1, and, on Monday, it walloped Slovakia, 3-7. Cleary, the team has been building momentum at just the right time.

All four quarterfinal matchups will be played today. Switzerland versus Germany and the United States versus Slovakia are both at 3:15 p.m. Russia versus Canada and Finland versus Czech Republic follow at 7:15 p.m.

Semifinal games are Saturday and the title game is Sunday.

The slow start was to be expected for the Czech team because the overall program is in a transitional phase. Jaromir Jagr has retired and contemporary stars, like Jakub Voracek, David Krejci and David Pastrnak, were involved in the NHL and could not play for their country. The average age for the national team is 26.36. Thirteen of the 28 players had never played in a World Championship and only two have played more than two. Even the head coach, Filip Pesan, is only 43 years old.

Yet, with a balanced approach, the team has worked out the early kinks and found success. Dominik Kubalik is the only Czech in the Top 20 of the statistical table, with three goals and three assists in six games. His six total points is good enough for No. 20 and no teammate is within the Top 30.

At the very least the streak is alive: the Czech Republic has never failed to reach the quarterfinals of this tournament.

For updated information and the tournament schedule, go to the dedicated website at https://www.iihf.com/en/home.

https://brnodaily.com/2021/06/03/news/czechs-play-finland-today-in-hockey-quarterfinals/https://brnodaily.com/wp-content/uploads/2021/06/gate-net-sport-game-hockey-puck-credut-freepik-1024x684.jpghttps://brnodaily.com/wp-content/uploads/2021/06/gate-net-sport-game-hockey-puck-credut-freepik-150x100.jpg2021-06-03T11:31:53+02:00Bruno ZalubilCzech Republic / WorldCzech Republic,Hockey,SportPhoto Credit: Freepik / Illustrative Photo.Brno, June 3 (BD) — Today, at 7:15 p.m., the Czech national hockey team will play Finland in the quarterfinals of the World Hockey Championships.The game, which will be played in Latvia, will be shown on Czech TV and it will be the...Bruno ZalubilBruno Zalubilbzalubil@hotmail.comAuthorA connoisseur of the unpredictable and unscripted drama of sports.Brno Daily

A connoisseur of the unpredictable and unscripted drama of sports.
View all posts by Bruno Zalubil →
« Eurostat: Employment Rate For Non-EU Citizens Significantly Lower Than For EU Citizens
Preparations Underway in the City of Brno For The Summer Season »