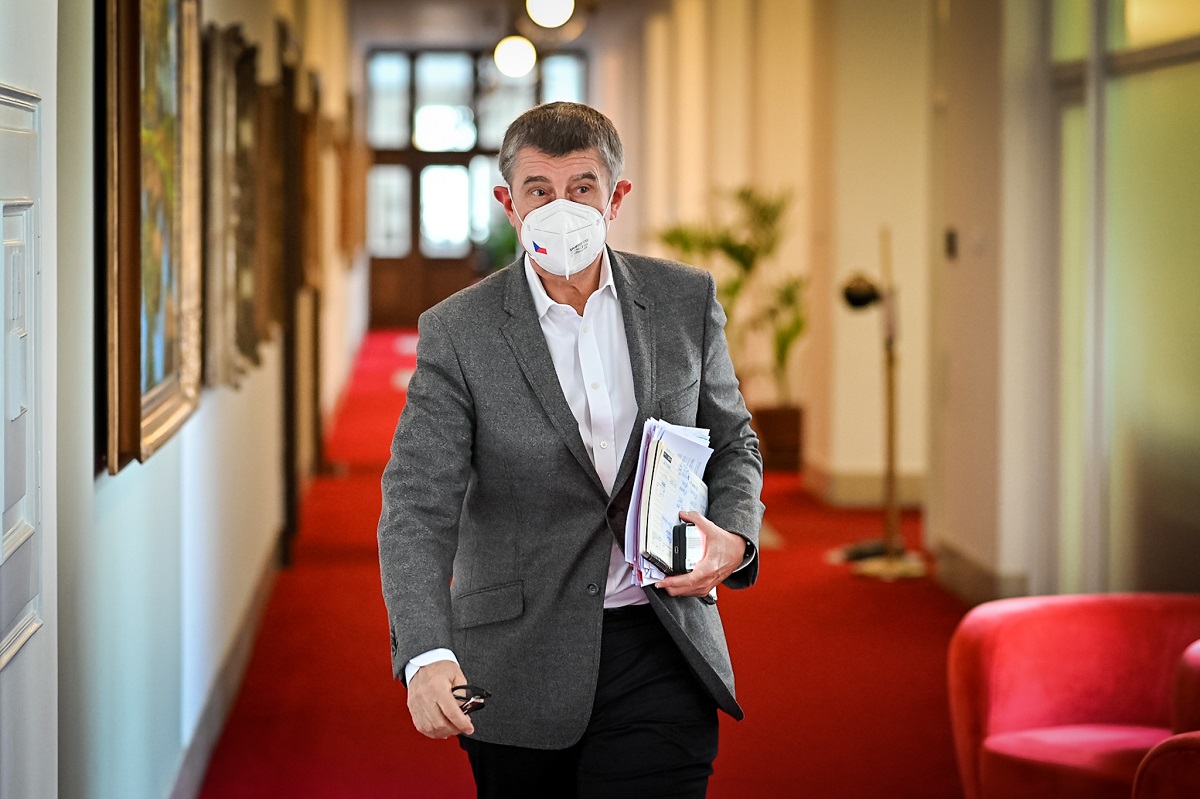 A resolution motion tabled in the European Parliament by German MEP Monika Hohlmeier is calling on the European Commission to take action against the Czech Republic over the failure to address Prime Minister Andrej Babiš’s conflict of interest. In April, the Commission published its final audit of Babiš’s financial links with the Agrofert Group, which found them to be in breach of EU rules. Photo Credit: Vlada.cz.

Czech Rep., May 14 (BD) – In April this year, the European Commission published its final audit report on Czech Prime Minister Andrej Babiš’s financial affairs, which concluded that his continuing association with the Agrofert Group represents a breach of EU rules on conflict of interest. Due to the lack of response from the Czech Republic, a senior MEP has tabled a resolution motion in the European Parliament calling on the European Commission to take firm action.

German MEP Monika Hohlmeier (CDU/EPP), the Chair of the Committee on Budgetary Control, tabled the motion on behalf of the committee. The MEPs want the European Commission to use new legislation to enforce the audit’s findings, which could include the reduction, suspension, or termination of EU subsidies to the Czech Republic. The legislation is designed to protect the EU budget and prevent the abuse of EU funds. The resolution will be discussed on next Wednesday at the European Parliament plenary, and the committee intends to bring it to a vote in June.

In calling for a response from the European Commission, the resolution lists the previous resolutions, audits, and documents that have been presented to the Czech government with no response, since the Commission’s investigation into Babiš began in November 2018, at the request of Transparency International. The first preliminary audit was delivered in June 2019, finding the Prime Minister in breach of EU rules. These findings have been reaffirmed several times since, culminating in the publication of the full report on the Commission’s website in April, an unusual step recommended by the EU Ombudsman in the interests of full transparency. The resolution criticises the Czech government and judiciary for its lack of response to these reports, adding that the costs of the Prime Minister’s conflicts of interest should not fall on Czech taxpayers.

The Czech government disputes the conclusions of the report, arguing that Babiš’s transfer of control over the group to a trust fund is sufficient to avoid a conflict of interest. Finance Minister Alena Schillerova (ANO) said previously that the government is considering a legal challenge to the audit report.

MEPs approved a previous resolution last June, criticising not only the Prime Minister’s conflict of interest, but also his comments during an inspection visit by MEPs, during which he called two Czech MEPs “traitors”, and described Hohlmeier as “crazy”. Some of the text of the new resolution is the same as that passed last June, as the Czech Republic has still not acted to implement EU legislation from 2018 enacting stricter controls on conflict of interest. According to Tomáš Zdechovský (KDU-CSL), a Czech MEP who sits on the Committee for Budgetary Control, “The European Parliament is making it clear that it will not tolerate any conflict of interest. Let whoever may fall, fall.”

https://brnodaily.com/2021/05/14/news/politics/meps-call-for-action-against-czech-republic-over-babiss-conflict-of-interest/https://brnodaily.com/wp-content/uploads/2021/05/Czech-Republic-Prime-Minister-Andrej-Babis-Credit-Vlada.cz_-1024x682.jpghttps://brnodaily.com/wp-content/uploads/2021/05/Czech-Republic-Prime-Minister-Andrej-Babis-Credit-Vlada.cz_-150x100.jpg2021-05-14T09:14:11+02:00Jack StephensCzech RepublicPoliticsAndrej Babis,Czech Republic,EU,PoliticsA resolution motion tabled in the European Parliament by German MEP Monika Hohlmeier is calling on the European Commission to take action against the Czech Republic over the failure to address Prime Minister Andrej Babiš’s conflict of interest. In April, the Commission published its final audit of Babiš’s financial...Jack Stephens jack.stephens50@gmail.comAuthorA writer and English teacher originally from London who has lived in Brno since 2011, interested in politics, low culture, and all things strange and/or Czech.Brno Daily 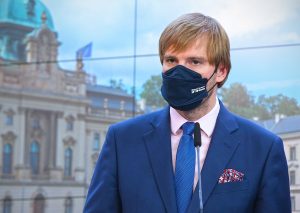 A writer and English teacher originally from London who has lived in Brno since 2011, interested in politics, low culture, and all things strange and/or Czech.
View all posts by Jack Stephens →
« ICRC Report Details Negative Effects of Pandemic On Mental Health In Brno
Former Military Canteen Under Kraví Hora To Be Replaced With A Park This Summer »