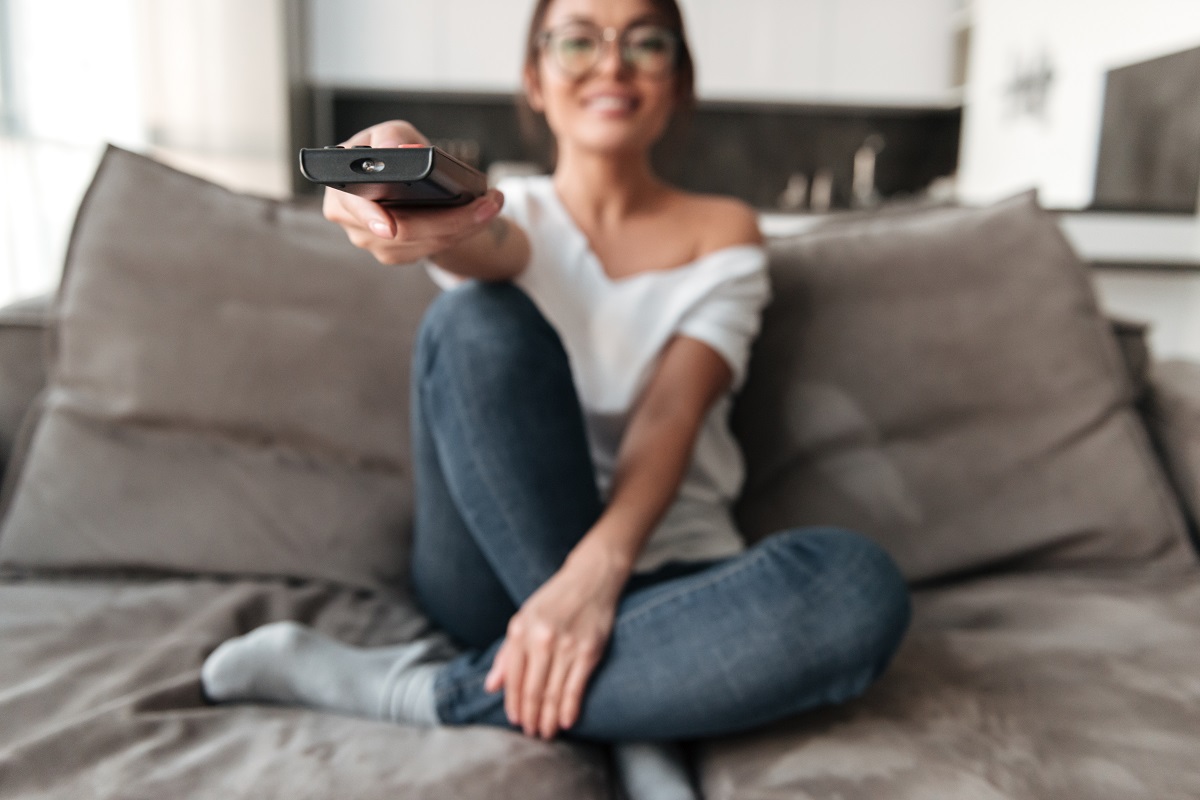 In the first months of 2021, Czech television viewing has been dominated by comedies and historical mini-series, according to online TV portal Kuki Internet TV. Photo Credit: Freepik / Illustrative Photo.

Brno, Apr 19 (BD) – At the beginning of 2021, television viewers in the Czech Republic were mainly looking for comedies and Czech humor shows, according to data from Kuki Internet TV, a Czech online TV portal. However, the ratings in January, February, and March were shaken up by new Czech premieres, including Božena, a historical series about the life of Božena Němcová, one of the best-loved Czech writers, launched on Czech Television in the first days of 2021.

“It is clear from the audience statistics that, in the first months of 2021, Czechs wanted to watch television to have fun or relax, above all. The only exceptions were new domestic television productions such as Kukačky and Božena, which hit the forefront of spectator interest immediately after they premiered,” said Eva Mlynářová, a digital content specialist at Kuki TV.

Since last autumn, The Simpsons was in top spot in the Kuki ratings. At the end of last year, the romantic comedy Slunečná (“Sunny”) seemed to be in second place, and due to a pause in broadcasting, The Simpsons was overtaken by The Big Bang Theory, a US sitcom.

Three Czech television shows competed for the position of third most-watched show. At first, Ulice (“The Street”) was performing best, but it was replaced by the reality show Výměna manželek (“Wife Swap”), with the start of the new season. The third hit show was Kukačky, produced by the public station, which remained in the top three until the first-season finale, which aired on Friday, April 2nd.

Audience statistics have revealed that Czechs are switching TV programs more and more often. While in 2019 they spent an average of 18 minutes watching one show, the following year it was 20 seconds less. In 2021, Kuki expects this trend to continue.

“Viewers are increasingly discovering the smart innovations of modern television, including rewind ads or notifications about the start of a favorite show,” said Lukáš Pazourek, Marketing Director at Kuki.