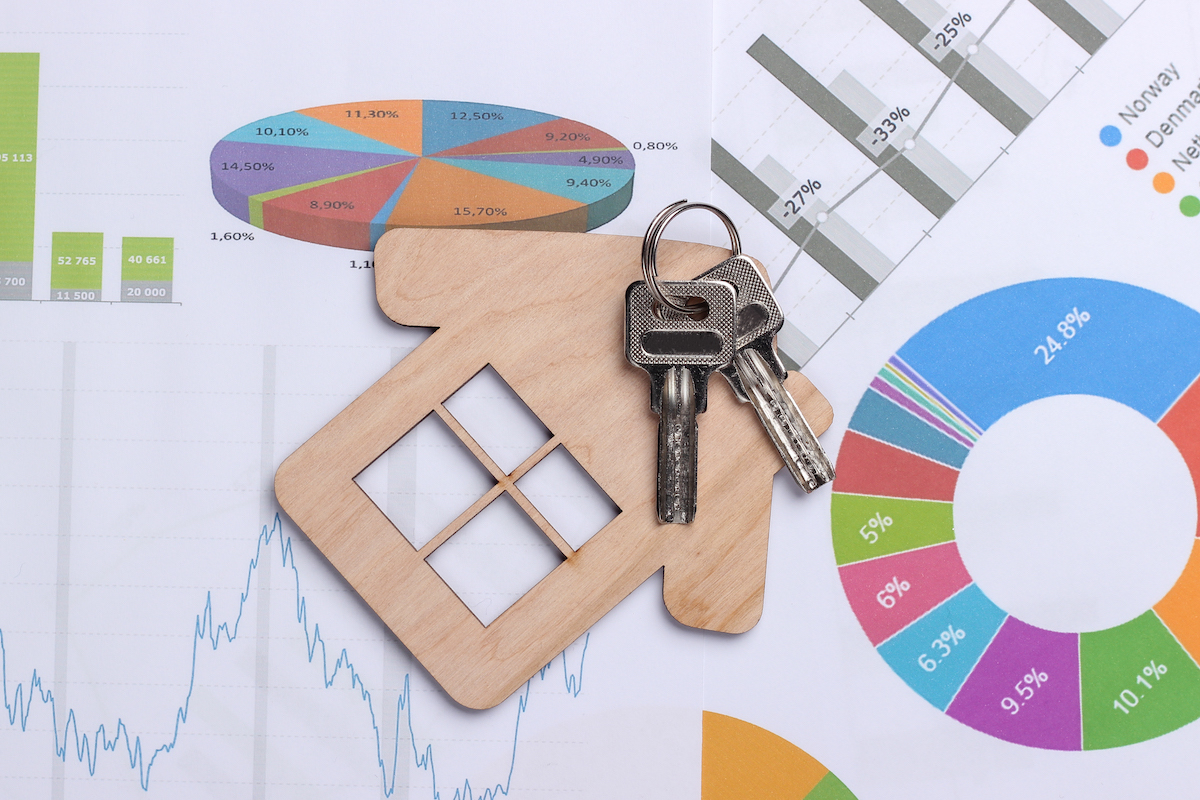 Over the weekend, the online system for the Czech Census 2021 went offline for nearly ten hours due to the enormous load on the system. Following the crash, the Czech Statistical Office decided to extend the deadline for completing the online form until May 11th, so that citizens and residents can fill out the form without contact throughout the duration of the census. Photo Credit: Freepik / Illustrative Photo.

Czech Rep., Mar 29 (BD) – The electronic form for the Czech Census 2021 (“Sčítání 2021”) went offline a few hours after it was launched on Saturday morning. After almost a full day, it resumed operating, but some minor bugs persisted. The crash was caused by the enormous load on the system.

The Czech Statistical Office (CZSO) disabled the online census system shortly after 8am on Saturday. CZSO wrote on Twitter at 8:44am: “Hello. The electronic census form is temporarily unavailable from 8:15am today due to the enormous load on the system. We are analysing the causes and we are working intensively to bring it back into operation. Of course, data from the already completed census forms is not endangered. Thank you for your understanding!”

CZSO said later that the website was disabled as a precaution, with the main aim of preventing the system from disconnecting respondents who did not complete the form. According to CZSO, the extreme load was caused by a fault in the address lookup module. The settings of the module artificially overloaded the system, causing the need for an acute recalibration.

On Saturday evening, CZSO wrote on Twitter that the online form was fully functioning again, but added: “The system is currently very busy, we recommend completing it later. The interest in the online census is enormous at the moment (approximately 170,000 people at once). We apologize for any delays and thank you for your patience.”

After the issues encountered on Saturday, CZSO decided to extend the time frame during which the online census form can be completed. Originally, the online census was scheduled until April 9th, followed by the option to submit the census in paper form from April 17th until May 11th. The new deadline for the online census will be May 11th, the same as for the paper census. The extension will help to take the load off the online census system.

CZSO Chairman Marek Rojíček said: “The extension of the electronic census is a response to the temporary unavailability of the system during the first day. The aim is, among other things, to spread the load on the application over a longer period of time. In addition, in the current epidemic situation, people will be able to complete the census online without contact throughout the whole time of the census, including during the distribution of paper forms by census commissioners.”

Despite the fact that the operation was temporarily disabled, hundreds of thousands of completed questionnaires have already been processed, and there were several changes made to increase capacity and improve the system’s operation. So far, one million people have already completed the electronic census form. At some points, more than 150,000 people were filling out the electronic census form at once. Those trying to complete the online form at those times were notified and are advised to try logging in later. More information on how to complete the Census can be found on scitani.cz. If something is unclear, call the Census Contact Centre on 253 253 683 or 840 30 40 50. The information is provided in Czech, English, or Russian.

https://brnodaily.com/2021/03/29/news/deadline-for-census-2021-extended-following-system-crash/https://brnodaily.com/wp-content/uploads/2021/03/Census-1024x683.jpghttps://brnodaily.com/wp-content/uploads/2021/03/Census-150x100.jpg2021-03-29T08:53:01+02:00Nataliia SliusarenkoCzech Republic / WorldCzech Republic,Expats Czechia,Foreigners,PopulationOver the weekend, the online system for the Czech Census 2021 went offline for nearly ten hours due to the enormous load on the system. Following the crash, the Czech Statistical Office decided to extend the deadline for completing the online form until May 11th, so that citizens and...Nataliia SliusarenkoNataliia Sliusarenkonataliia.sliusarenko@gmail.comAuthorBusiness student from Finland with Russian background, eager to get acquainted with different cultures. In love with Czech language and culture.Brno Daily

Business student from Finland with Russian background, eager to get acquainted with different cultures. In love with Czech language and culture.
View all posts by Nataliia Sliusarenko →
« Three Heartfelt Czech Movies To Watch During Lockdown
Czech Trust In Pandemic Restrictions Falls 17% In Three Months »