Br(u)no: When the Pot Boils Over 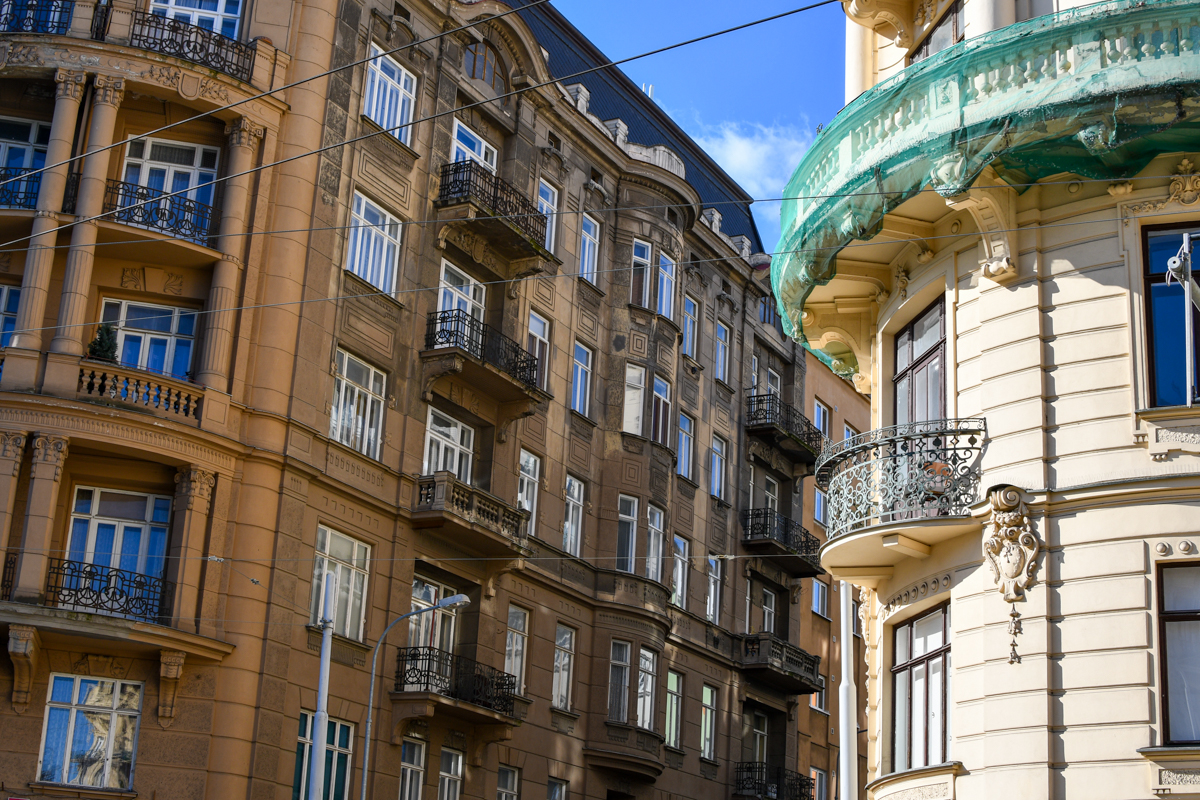 Last weekend in Brno-Medlánky, a group of protesters gathered around the apartment-building home of Robert Plaga, the Minister of Education for the Czech Republic. According to press reports, there were about 200 people who voiced their displeasure with the continued closure of Czech schools as a strategy to curtail the spread of the coronavirus.

The protesters chanted and waved signs and gave speeches through a megaphone. Then they entered the building to search for the apartment where Plaga lived. It is unclear what their intentions were, if they themselves even knew. In any case, they didn’t locate the proper apartment.

But, what if they had?

Knowing the recent history political protest in the Czech Republic, they would have probably thrown eggs. But who’s to say any more.

Was this protest so very different from what happened at the Capitol in the United States on Jan. 6?

Not really. But it also isn’t so different from what has been happening here for a while. In mid-January, a similar group staged a protest at the Brno-suburb home of the Minister of Health, Jan Blatný.

And, even earlier in 2016, a pub in the center of Brno closed because a group of radicals had made it known they would go there to confront Deputy Mayor Matěj Hollan over his pro-refugee policies. When Hollan didn’t show up the mob went to his family home.

None of these local protests have amounted to much. But they are a worrying trend.

I have been part of many protests. It is comforting to share the power of the group when decrying shadowy globalist organizations and wars for oil and daddy’s love. Peaceful protests are important, and I can understand the desire to leverage the momentum to spread the message more widely. Clearly, these local protests broke into the news cycles.

But there is a line that needs to be maintained — and families and homes should be off limits.

It is understandable that people are angry. The coronavirus is a rare event that has stretched to almost a year. It makes sense that a small-business owner would be frustrated because the dream into which they had poured body and soul was slowly withering away. It is a common experience to be going stir-crazy in confined spaces with family or roommates. It is depressing to count the experiences that have been lost.

Lately, I, too, have been feeling feverish spikes of rage. Sometimes first thing in the morning. Other times at random points of the day. And, perhaps worst of all, when lying in bed, trying to sleep. It is hard to deal with adversity when it is freezing outside and you have nowhere to go. The walls feel like they are closing in.

But the fact of the matter is that anger is not going to make this coronavirus go away and make everything just and fair. Confrontation will not get the economy moving any more quickly or right any wrongs.

Civil discourse is necessary for a healthy society.

And stirring the pot will, in my opinion, only work to continue filling hospitals to overflowing and prolonging the pain.

Facebook Comments
https://brnodaily.com/2021/02/20/lifestyle/bruno-when-the-pot-boils-over/https://brnodaily.com/wp-content/uploads/2020/02/Streets-BrnoDailyCreditTMA-47-6-1024x683.jpghttps://brnodaily.com/wp-content/uploads/2020/02/Streets-BrnoDailyCreditTMA-47-6-150x100.jpg2021-02-20T08:42:12+01:00Bruno ZalubilBD MagazineColumnOpinionBrno,Brno Expats,Coronavirus,Expats Czechia,ProtestPhoto Credit: TMA / BD. Last weekend in Brno-Medlánky, a group of protesters gathered around the apartment-building home of Robert Plaga, the Minister of Education for the Czech Republic. According to press reports, there were about 200 people who voiced their displeasure with the continued closure of Czech schools as...Bruno ZalubilBruno Zalubilbzalubil@hotmail.comAuthorA connoisseur of the unpredictable and unscripted drama of sports.Brno Daily 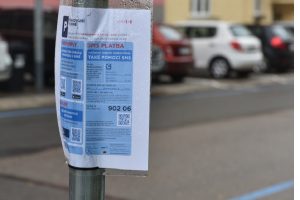