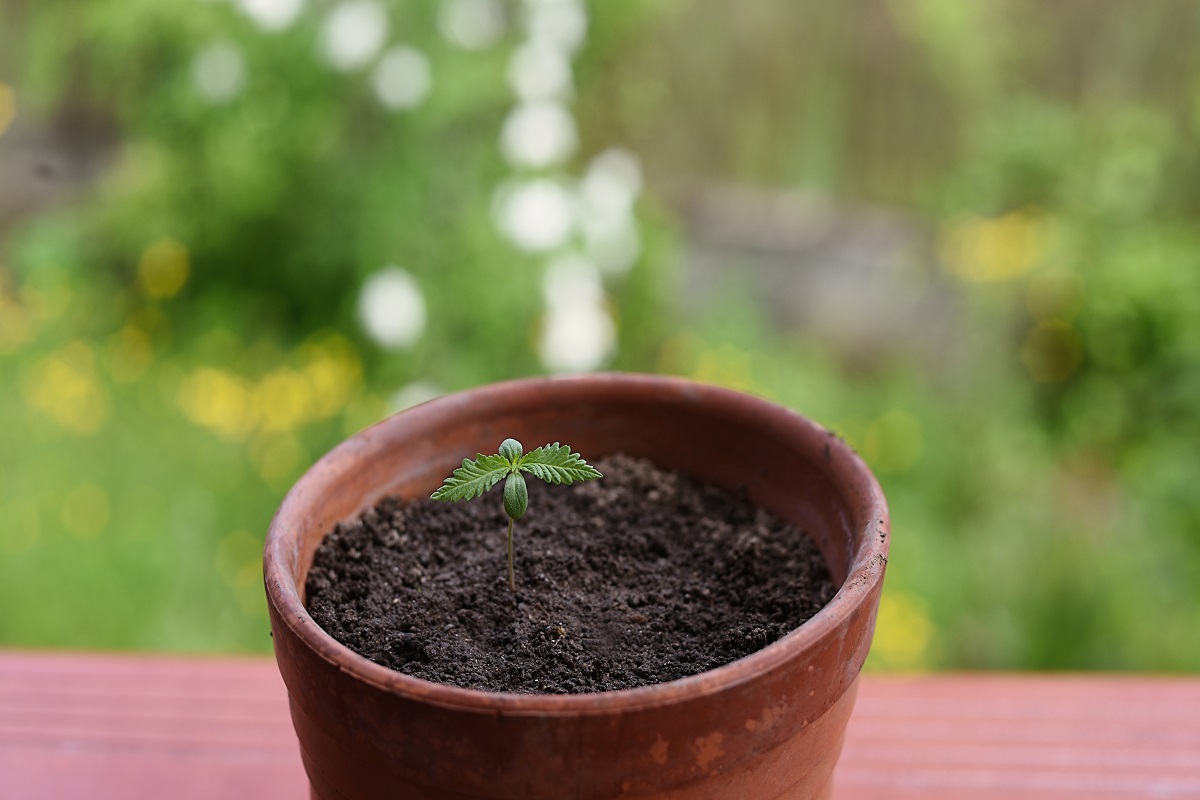 The Chamber of Deputies has rejected a proposal to relax cannabis laws in the Czech Republic. The proposal to legalize the possession of up to five plants was mainly supported by the Pirate Party, and aimed to reduce the black market in cannabis and drug-related crime. Photo credit: Freepik/ Illustrative Photo.

Czech Rep., Jan 28 (BD) – In a vote on January 26th, the Chamber of Deputies rejected a proposal to loosen cannabis laws in the Czech Republic, put forward by 40 deputies from six different parties. The bill was strongly supported by the Pirate Party, but was eventually rejected by 55 of the 89 deputies present.

Under current Czech law, cultivating up to five plants for personal use is decriminalised, but is still a civil offence punishable by a fine. The proposal would have allowed citizens to keep five cannabis plants or 1.25 kilograms of dry cannabis legally, provided it was for personal use. Allowing others access to this personal supply would have been subject to a fine of up to CZK 15,000, though up to 30 grams could be given to others free of charge.

According to those proposing the bill, the aim was to reduce the black market and drug-related crime. Tomáš Vymazal (Piráti) argued that the proposal would prevent otherwise innocent people being criminalised, pointing to research which suggests that one in four teenagers and two in five adults in the Czech Republic have experience with cannabis.

Health Minister Jan Blatný opposed the proposal, saying that such a decision would be against international law and the Czech Republic’s anti-drug policies, and warning of a possible increase in drug tourism in the country.

Also speaking against the bill, Communist deputy Zdeněk Ondráček said: “Long-term users of addictive substances, which marijuana is, are getting to the stage that they have the IQ of a macaque. Originally I wanted to say chimpanzee, but it is a very intelligent creature and I would probably offend it like this.” One deputy from the far-right SPD claimed that the use of cannabis causes lack of motivation, anxiety and other stress-related disorders. However, Lidovky reported that Pirate Party deputy Tomáš Martínek asked SPD leader Tomio Okamura to clarify his position, having previously called for the legalisation of cannabis in one of his books. In response, Okamura described the proposers of the bill as “political fraudsters”, saying he was referring to medical cannabis.

https://brnodaily.com/2021/01/28/news/politics/chamber-of-deputies-rejects-move-to-relax-cannabis-laws/https://brnodaily.com/wp-content/uploads/2021/01/homegrown-hemp-medicinal-cultivation-marijuana-credit-freepik-1024x683.jpghttps://brnodaily.com/wp-content/uploads/2021/01/homegrown-hemp-medicinal-cultivation-marijuana-credit-freepik-150x100.jpg2021-01-28T09:08:36+01:00Melis KarabulutCzech Republic / WorldPoliticsCzech Republic,Medicine,PoliticsThe Chamber of Deputies has rejected a proposal to relax cannabis laws in the Czech Republic. The proposal to legalize the possession of up to five plants was mainly supported by the Pirate Party, and aimed to reduce the black market in cannabis and drug-related crime. Photo credit: Freepik/...Melis KarabulutMelis Karabulutmeliskarabulut97@gmail.comAuthorA journalist from Turkey; an enthusiast of investigative stories on migration and politics in the Czech Republic. Writes about the journeys of inspirational expats living in Brno; and the bits of life that spark inspiration.Brno Daily

A journalist from Turkey; an enthusiast of investigative stories on migration and politics in the Czech Republic. Writes about the journeys of inspirational expats living in Brno; and the bits of life that spark inspiration.
View all posts by Melis Karabulut →
« Foreigners Are 15% of Czech Workforce, Mostly In Administrative and Support Services
Czech Government Enforces EU Directive Reducing Single-Use Plastics »