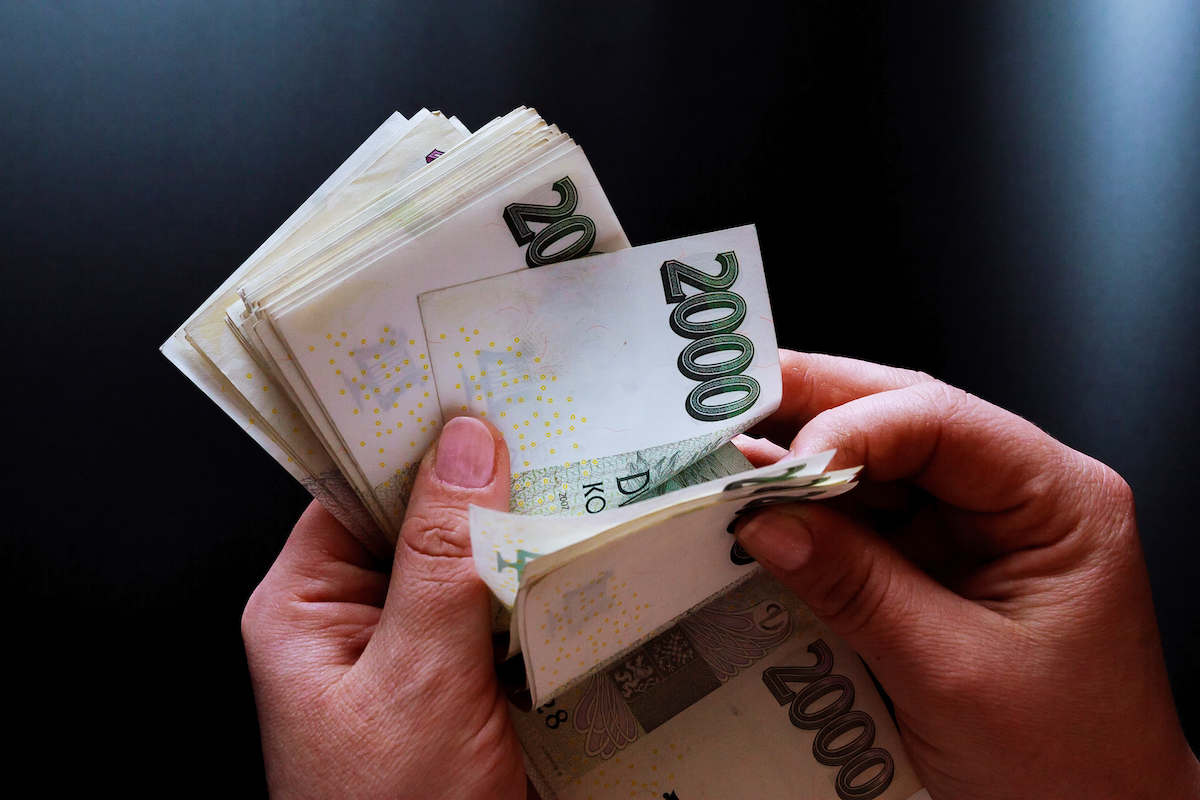 The trial is uncovering new details of the long-running “Stoka” corruption affair involving the former Deputy Mayor of Brno-střed, Jiří Švachula (for ANO), among many others. The case is nowhere near its end, as new details are emerging from witnesses each day. Brno Daily brings you a summary of what has been happening at Brno-střed town hall. Photo Credit: Freepik / Illustrative photo.

Brno, Jan 16 (BD) – The infamous Stoka Case has been making daily headlines in the Czech news for a long time, as details are revealed day by day. The investigation into alleged corruption at Brno-střed town hall has so far included more than 40 individuals and companies since the autumn of 2017. According to iRozhlas, 11 people and two companies have been indicted, including the former Deputy Mayor of Brno-střed, Jiří Švachula (for ANO). The total amount of bribes paid is alleged to have reached up to CZK 47 million. The court has heard from all the defendants, and the questioning of witnesses is continuing into January 2021.

The investigation relates to corruption in public procurement in the Brno-střed district. Operation Stoka is among the largest anti-corruption operations in the history of domestic policing in the Czech Republic. The most modern technologies have been used in the investigation, as some of the evidence was obtained through remote laser interceptions. There were 60 working groups in the field, of up to 10 people. More than 500 people in various parts of the country have been involved in preparation of the case.

Operation Stoka began when the police recorded Švachula allegedly discussing the distribution of bribes, according to Aktuálně.cz. Between 2014 and 2018, Švachula was an influential deputy mayor, and he later sat as a councillor. He is considered to be the central actor of the Stoka case, which also involves well-known politicians and entrepreneurs, some of whom are former members of ANO, the party of Prime Minister Andrej Babiš.

Jiří Švachula: The Center of the Case

Švachula was previously active in culture and arts, using the name “George”, which he also used in encrypted communication. He has been in custody since March 2019, facing up to 16 years in prison in relation to charges of bribery at Brno-střed town hall, where he was the Deputy Mayor. As the official in charge of investments and property management, he is at the center of the Stoka affair.

Petr Kosmák, the former head of the Brno-střed Real Estate Administration, has confessed his involvement in bribes and is cooperating with the police, bringing CZK 1.9 million of the bribe money he received to police officers in a plastic bag. He had further bundles of CZK 5,000 banknotes hidden in the cellar of Brno-střed town hall.

Iraqi businessman Saman El-Talabani is another key actor in the case, who has also confessed and begun cooperating with police. He received millions of crowns before quarreling with Švachula, who then cut him out of the system, according to police. Talabani collaborated with three other men from Iraq, who have since fled abroad. Until 2010, they were filing fraudulent VAT returns. “For this purpose, they created chains of companies trading intentionally significantly overvalued goods, and the aim of this sequence of business transactions was to avoid making a profit from business activities,” stated prosecutor Radek Mezlík in the indictment.

From 2019, Mezlík oversaw a large part of Operation Stoka, including the police intervention at Brno-střed town hall and the case of Saman El-Talabani, before leaving to work for the newly created European Public Prosecutor’s Office, according to Idnes.cz.

The current state of the case

The case is still being investigated and the trials are ongoing, with new witnesses discovered recently. The trials were postponed until January 2021 due to the pandemic. The court has so far heard from all the defendants, while new details continue to be revealed by witnesses during the trial. A recent revelation was that one of the accused companies, Krosstav, a construction company from Brno, received 10 to 15% of its payment in bribes from the parties involved, for which Švachula denied responsibility. The public prosecutor’s estimate is that the amount of bribes have already reached CZK 47 million, from 27 corruption-related contracts involving Brno-střed district.

https://brnodaily.com/2021/01/17/brno/corruption-in-brno-stred-town-hall-everything-you-need-to-know-about-operation-stoka/https://brnodaily.com/wp-content/uploads/2021/01/Crowns_Corruption_Money_Credit_Freepik-1024x683.jpghttps://brnodaily.com/wp-content/uploads/2021/01/Crowns_Corruption_Money_Credit_Freepik-150x100.jpg2021-01-17T11:07:01+01:00Melis KarabulutBrnoCrimeBrno,Corruption,Crime,Czech RepublicThe trial is uncovering new details of the long-running “Stoka” corruption affair involving the former Deputy Mayor of Brno-střed, Jiří Švachula (for ANO), among many others. The case is nowhere near its end, as new details are emerging from witnesses each day. Brno Daily brings you a summary of...Melis KarabulutMelis Karabulutmeliskarabulut97@gmail.comAuthorA published author from Turkey, English language teacher, master’s student of European Politics, humanitarian worker, dancer. Beyond these, an enthusiast of the Czech language and people speaking it. Mainly creative, sometimes political. A big fan of Luzanky Park and Petrov.Brno Daily

A published author from Turkey, English language teacher, master’s student of European Politics, humanitarian worker, dancer. Beyond these, an enthusiast of the Czech language and people speaking it. Mainly creative, sometimes political. A big fan of Luzanky Park and Petrov.
View all posts by Melis Karabulut →
« Br(u)no: The Golden Age of Podcasting
Slunná: A Miniature Wilderness, An Eco-Building Block »