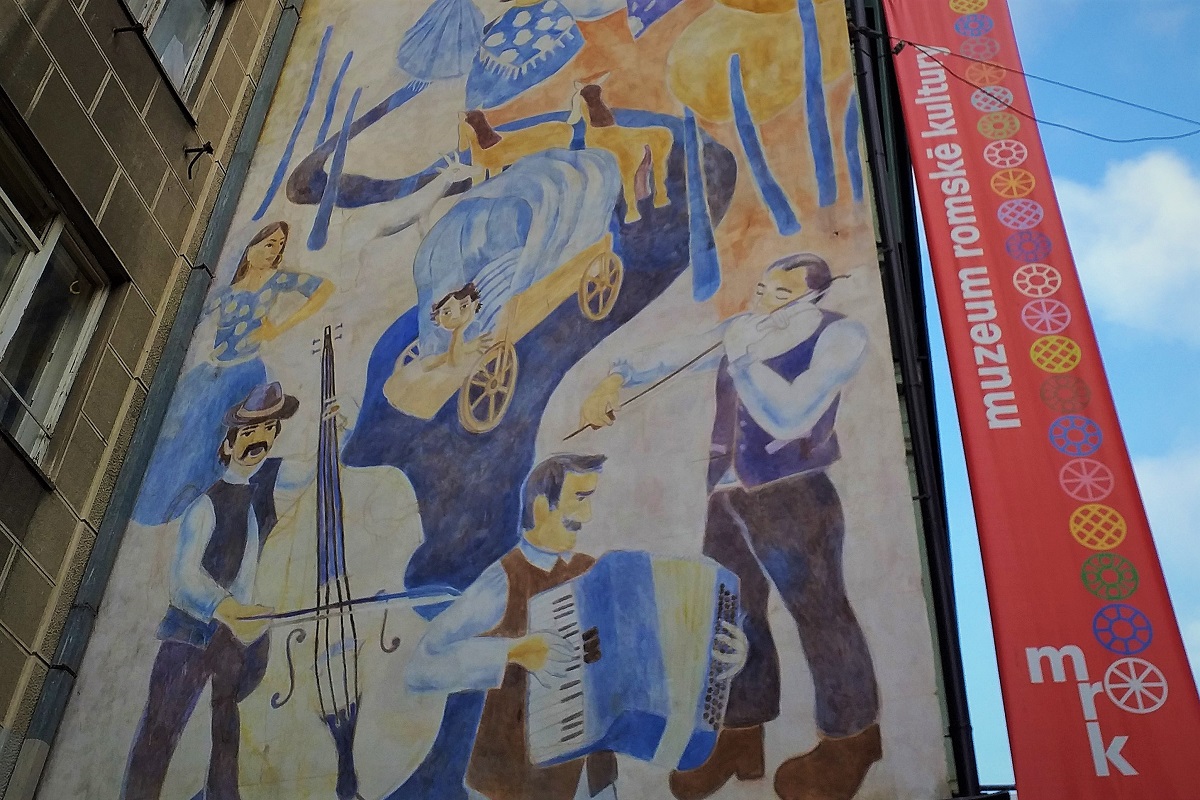 Like most cultural sites, Brno’s unique Museum of Romani Culture is currently closed to the public due to the pandemic. But to mark the museum’s 30th anniversary, many events are planned for this year to bring Romani culture and history closer to the city. Photo credit: KB / BD.

Brno, Jan 14 (BD) – 2021 marks 30 years of the Museum of Romani Culture on Bratislavska, which was founded in 1991 as a non-profit organization by Roma intellectuals, and since 2005 has been a state-subsidized organization under the auspices of the Czech Ministry of Culture. Today, it is an institution unique in Europe, which houses a 30,000-piece collection and organizes a wide range of public events. The museum is planning a year of events to celebrate its anniversary.

“Another very challenging year awaits us, but the anniversary, which we are looking forward to celebrating even in bad times, reminds us of our journey from a small non-profit organization to a large memory institution, and the fact that years of work make sense,” said Jana Horváthová, the museum’s director. So what can you expect?

January 27th is the International Day of Remembrance for the Victims of the Holocaust and the Prevention of Crimes against Humanity. Dependent on a favourable epidemiological situation, the museum will reopen its doors to the public Tuesday, January 26th, with free admission. On January 27th, the museum will run the interactive educational workshop “We Will Not Forget 2021”, an online educational program on the occasion of International Holocaust Remembrance Day for primary school pupils and high school students. The workshop lasts 45 minutes and is free.

Later in the year:

The museum’s permanent exhibition, “The Story of the Roma”, and the rest of the museum’s premises, are available to explore any time online. “I believe that we will meet again at the museum’s events in the near future and I am very much looking forward to it,” added Horváthová.

https://brnodaily.com/2021/01/14/events-in-brno/museum-of-romani-culture-plans-a-year-of-events-to-mark-30-years-since-opening/https://brnodaily.com/wp-content/uploads/2021/01/romani-museum-credit-KB-BD-1024x683.jpghttps://brnodaily.com/wp-content/uploads/2021/01/romani-museum-credit-KB-BD-150x100.jpg2021-01-14T11:43:50+01:00Jack StephensArt & CultureEvents in BrnoBrno,Culture,Events in Brno,HistoryLike most cultural sites, Brno’s unique Museum of Romani Culture is currently closed to the public due to the pandemic. But to mark the museum’s 30th anniversary, many events are planned for this year to bring Romani culture and history closer to the city. Photo credit: KB / BD.Brno,...Jack Stephens jack.stephens50@gmail.comAuthorA writer and English teacher originally from London who has lived in Brno since 2011, interested in politics, low culture, and all things strange and/or Czech.Brno Daily 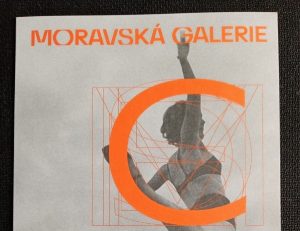 A writer and English teacher originally from London who has lived in Brno since 2011, interested in politics, low culture, and all things strange and/or Czech.
View all posts by Jack Stephens →
« Archaia Brno Completes 9-Metre Excavation Under Římské náměstí
Austria Closes Several Border Crossings With Czech Republic and Slovakia »