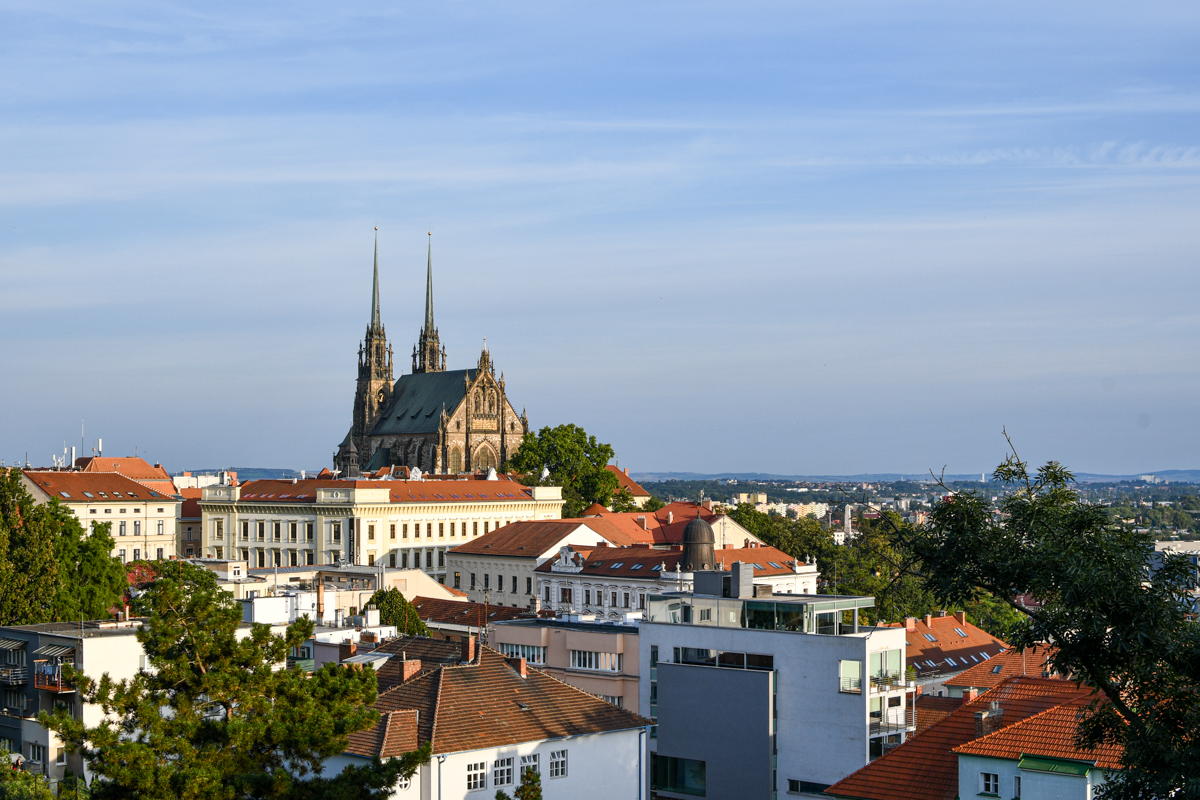 Polling stations closed at 2pm on Saturday for the regional elections and first-round of Senate elections across the Czech Republic. The ruling ANO party has won in 10 of the 13 regions voting, with 22% of the vote nationwide. The Czech Pirate Party came in second with 12%, and the Civic Democratic Party (ODS) third with just under 7%. Election turnout was just under 38%. As of 7:55pm, results from over 99.95% of electoral districts had been processed by the Czech Statistical Office. Photo credit: KB / BD.

Czech Rep., Oct 3 (BD) – ANO 2011, the party of Czech Prime Minister Andrej Babis, has won this weekend’s regional elections, finishing first in 10 of the 13 regions that voted. Regional assembly members were elected for four years in 13 of the Czech Republic’s 14 regions (city-wide elections did not take place in the Prague capital region). At the same time, the first round of Senate elections took place in one third of Senate constituencies.

ANO won 10 of 13 regions. The exceptions were the Liberec Region, where the Starostové pro Liberecký kraj (Mayors for the Liberec Region) won for the third consecutive election with 38%, the highest vote share in the country, and the Hradec Králové Region where a coalition of ODS, STAN (Mayors and Independents), and Vychodocesi (East Bohemians) won with over 23%.

In the Central Bohemian Region, ANO came third behind STAN and ODS. The region’s incumbent governor for ANO, Jaroslava Pokorna Jermanova, who has been in office for the last four years, has recently appeared in the Czech media in relation to a criminal complaint against a paramedic, and her husband’s offensive statements about opposition ODS candidates on social media.

ANO easily secured the top position in the Moravian-Silesian, Olomouc, and Ústí regions, taking over 25% of the vote.

Police are investigating reports of suspected vote manipulation in Teplice and Karvina districts.

Czech media have reported that ANO may face problems finding suitable coalition partners in some regions.

The Coronavirus epidemic did not affect the turnout. In the previous regional elections in 2016, the turnout was 35%.

The South Moravian Regional Assembly has 65 members, with 841 candidates contesting this year. The turnout was almost 39%.

On Saturday evening, negotiations were taking place between KDU-ČSL, ODS, Pirates and STAN, about a possible coalition in South Moravia excluding ANO. The four parties have preliminarily agreed to cooperate, with Jan Grolich from KDU-ČSL as the new governor. Bohumil Simek from ANO has led the region for the past four years.

Senate Election To Be Decided in Second Round Next Week

Roman Kraus (for the coalition of ODS and TOP 09) and former ombudswoman Anna Šabatová (for the Greens – coalition “Zel+SEN21+Ideal”) advanced to the second round of senate elections in the Brno-město district, with 22% and 18% of the vote respectively. Approximately 47% of voters took part in the elections, with 11 candidates running in the first round in the Brno-město district.

https://brnodaily.com/2020/10/03/news/politics/regional-elections-ano-wins-in-majority-of-regions-turnout-unaffected-by-coronavirus/https://brnodaily.com/wp-content/uploads/2020/09/petrov-cathedral-Brno-Credit_KBBrnodaily-13-1024x683.jpghttps://brnodaily.com/wp-content/uploads/2020/09/petrov-cathedral-Brno-Credit_KBBrnodaily-13-150x100.jpg2020-10-03T20:31:26+02:00BD StaffCzech Republic / WorldPoliticsBrno,Czech Republic,Politics,South MoraviaPolling stations closed at 2pm on Saturday for the regional elections and first-round of Senate elections across the Czech Republic. The ruling ANO party has won in 10 of the 13 regions voting, with 22% of the vote nationwide. The Czech Pirate Party came in second with 12%, and...BD StaffBD Staff team@brnodaily.czAdministratorBrno Daily - English News and Events in Brno.Brno Daily

Brno Daily - English News and Events in Brno.
View all posts by BD Staff →
« NdB October: The Show Must Go On
Czech AnecJoetal: How I Didn’t Learn Czech »