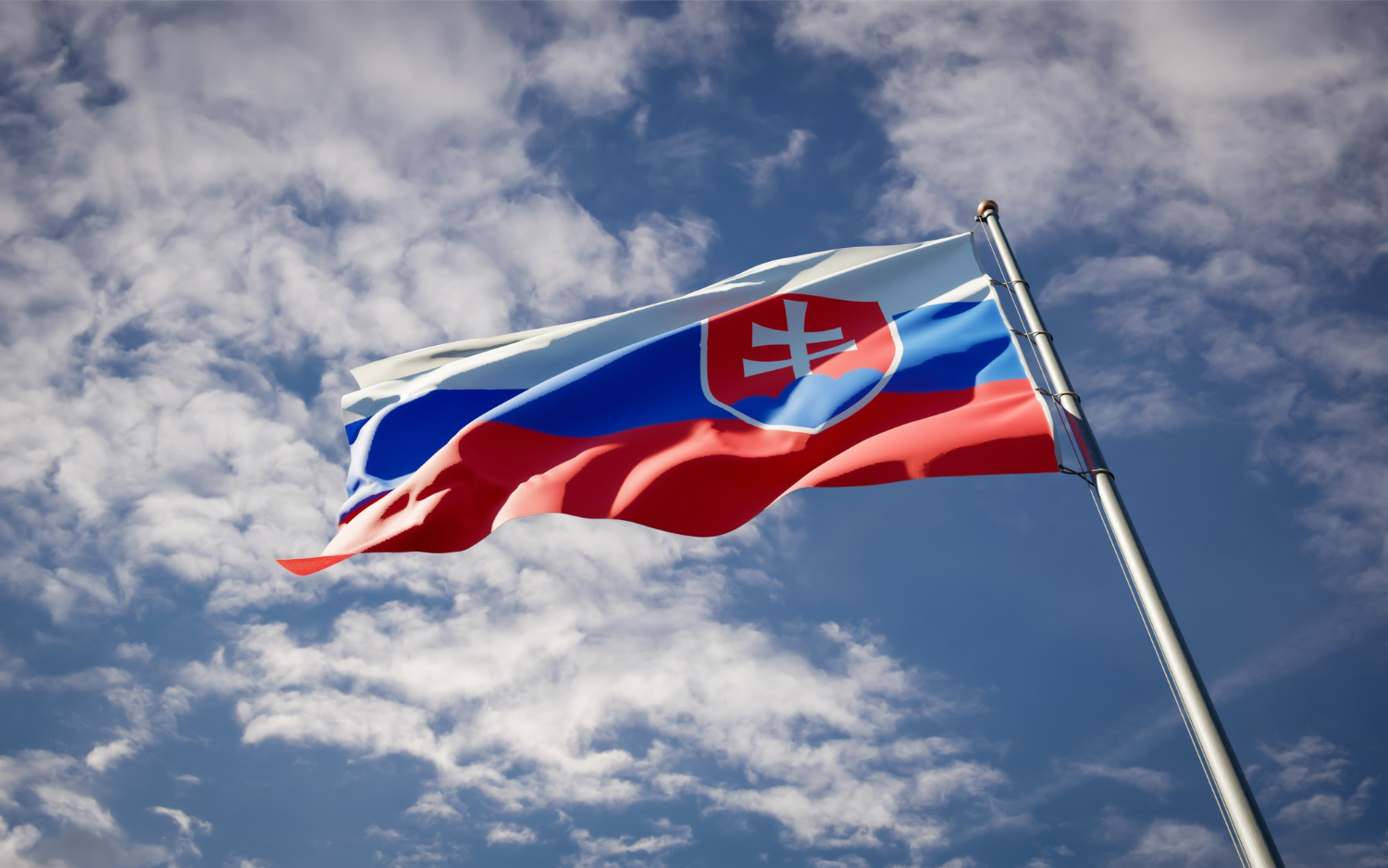 Marian Kočner and Alena Zsuzsová were acquitted yesterday morning of charges related to the 2018 murder of investigative journalist Jan Kuciak and his fiancee, Martina Kusnirova, while another man was found guilty and sentenced to 25 years in prison. Delivering the verdict, the judges argued that the evidence presented was insufficient for a conviction. Photo credit: Freepik / For illustrative purposes.

Czech Republic, Sep 4 (BD) – Marian Kocner, the businessman accused of ordering the murder of investigative journalist Jan Kuciak and his fiancee Martina Kusnirova in February 2018, and his associate Alena Zsuzsová, were yesterday acquitted of charges related to the murder by a Special Criminal Court in Pezinok. Another man, Tomáš Szabó, was convicted of carrying out the double murder, as well as the earlier murder of businessman Peter Molnar, and sentenced to 25 years in prison. Prosecutors have already lodged an appeal against the verdict with the Slovak Supreme Court.

Kuciak and Kusnirova were shot dead in a home invasion on February 21st, 2018. Soon after the event, police connected the murders to Kuciak’s work as an investigative journalist. Much of his work leading up to his death had focused on Kočner’s alleged criminal activities and ties to the Italian mafia, and Kočner had personally phoned Kuciak to threaten him shortly before the murder. Kuciak made a formal complaint to police in 2017, but no action was taken. A transcript of the call was published by Kuciak’s employer, Aktuality.sk, after his death. The murders triggered a political crisis in Slovakia as the investigation unfolded to implicate many powerful figures in a web of corruption, eventually leading to the defeat of long-term governing party SMER in elections earlier this year.

The trial of Kočner, Zsuzsová, Szabó and hitman Miroslav Marček began on January 13th this year. Marček pleaded guilty at the beginning of the trial and was sentenced to 23 years in prison. Zoltán Andruskó, who pleaded guilty to acting as the middleman, was tried in a separate trial in December 2019, and sentenced to 15 years, subsequently becoming a key prosecution witness.

According to Denník N, the verdict was delayed from August due to disagreements between the judges on the court panel. In the event, panel chair Ruzena Sabova was outvoted by the other two judges. Explaining the verdict, Sabova said that while it was not in doubt that the crime had been committed, the evidence presented to prove that Kočner and Zsuzsová had ordered it was mostly circumstantial.

However, Szabó and Kočner were found guilty of illegal possession of weapons, for which Kočner was fined EUR 5,000, with a five-year prison sentence in the event of non-payment. Kočner is already behind bars, having been jailed for 19 years in February in a separate fraud case, and returned to prison after the verdict. On her release, Zsuzsová also faces re-arrest for her alleged involvement in plotting four further murders, also with the same group of co-conspirators.

The parents of Kuciak and Kusnirova, and the editor of Aktuality.sk, left the courtroom as the verdict was read out. “The only thing I can say is I’m disgusted,” the journalist’s father, Jozef Kuciak, told reporters. The International Press Institute, a media freedom NGO based in Vienna, described the verdict as a “major setback for justice and the fight against impunity.” The institute’s Deputy Director, Scott Griffen, who was present at the trial, said: “We are hugely disappointed by this verdict, which repeats a tragic pattern we see worldwide: the hitmen go to jail while those ultimately responsible for the murder of journalists remain free.” His words were echoed by the EU Commissioner for Human Rights, Dunja Mijatovic, who said the verdict proved that there is still work to do on ensuring justice in Slovakia.

There was a chorus of shock and bemusement at the news from across Slovak society. Prime Minister Igor Matovič (OĽaNO), who won this year’s election on an anti-corruption ticket riding a wave of public anger sparked by the murders, said: “It seems that for now the apparent instigators of the murder would like to slip out of the clutches of justice. Let’s believe that justice will wait for them both.”

The case will now move to the Supreme Court, which will hear the appeal.

https://brnodaily.com/2020/09/04/news/two-acquitted-of-ordering-murder-of-slovak-journalist-jan-kuciak/https://brnodaily.com/wp-content/uploads/2020/09/beautiful-national-state-flag-slovakia-fluttering-blue-sky-1024x640.jpghttps://brnodaily.com/wp-content/uploads/2020/09/beautiful-national-state-flag-slovakia-fluttering-blue-sky-150x94.jpg2020-09-04T09:33:08+02:00Jack StephensBreaking NewsCzech Republic / WorldCzech Republic,News,SlovakiaMarian Kočner and Alena Zsuzsová were acquitted yesterday morning of charges related to the 2018 murder of investigative journalist Jan Kuciak and his fiancee, Martina Kusnirova, while another man was found guilty and sentenced to 25 years in prison. Delivering the verdict, the judges argued that the evidence presented...Jack Stephens jack.stephens50@gmail.comAuthorA writer and English teacher originally from London who has lived in Brno since 2011, interested in politics, low culture, and all things strange and/or Czech.Brno Daily

A writer and English teacher originally from London who has lived in Brno since 2011, interested in politics, low culture, and all things strange and/or Czech.
View all posts by Jack Stephens →
« Video: Off-road Driver Damages Newly-laid Grass on Nove Sady
Vega Rocket Launched Into Space Equipped With Brno-Made Satellite Launch Device »