Who Is Standing In The October Senate Election In Brno? 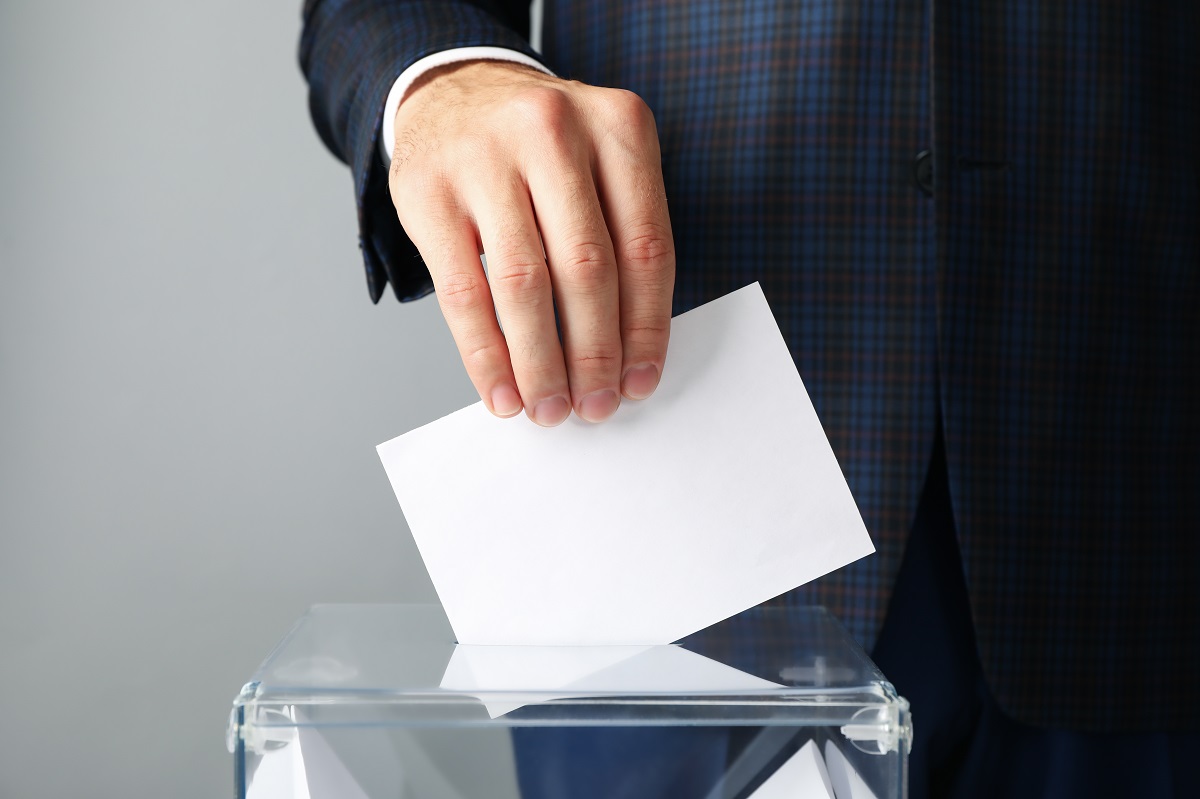 Elections are taking place on October 2nd-3rd for one third of the seats in the Czech Senate, including the #60 constituency covering the north of Brno. Brno Daily takes a look at the runners and riders to see who is the frame to become Brno’s next senator… Photo credit: Freepik / For illustrative purposes.

Brno, Aug 30 (BD) – On October 2nd-3rd, Czech voters will go to the polls in regional elections, as well as in one third of Senate constituencies. In Brno, constituency #60 will be up for election, covering the northern part of the city, including Žabovřesky, Jundrov, Komín, Královo Pole, Řečkovice and Mokrá Hora, Medlánky, Ivanovice, Jehnice, Ořešín, Útěchov and Brno-north. The incumbent, Zdeněk Papoušek (KDU-CSL) is not standing again, so the constituency is in line for a new representative. The candidate list is now finalised, and electoral numbers have been allocated. So who is running?

https://brnodaily.com/2020/08/30/brno/who-is-standing-in-the-october-senate-election-in-brno/https://brnodaily.com/wp-content/uploads/2020/08/voting-elections-credit-freepik-1024x682.jpghttps://brnodaily.com/wp-content/uploads/2020/08/voting-elections-credit-freepik-150x100.jpg2020-08-30T14:13:11+02:00Jack StephensBrnoNewsBrno,PoliticsElections are taking place on October 2nd-3rd for one third of the seats in the Czech Senate, including the #60 constituency covering the north of Brno. Brno Daily takes a look at the runners and riders to see who is the frame to become Brno’s next senator… Photo credit:...Jack Stephens jack.stephens50@gmail.comAuthorA writer and English teacher originally from London who has lived in Brno since 2011, interested in politics, low culture, and all things strange and/or Czech.Brno Daily

A writer and English teacher originally from London who has lived in Brno since 2011, interested in politics, low culture, and all things strange and/or Czech.
View all posts by Jack Stephens →
« Br(u)no: The Day Everything Changes – Sept. 1
Major Czech Airlines Seek Protection From Creditors »