Review: Vlastníci [“Owners”] – The Czech Republic, Through a Mirror, Darkly 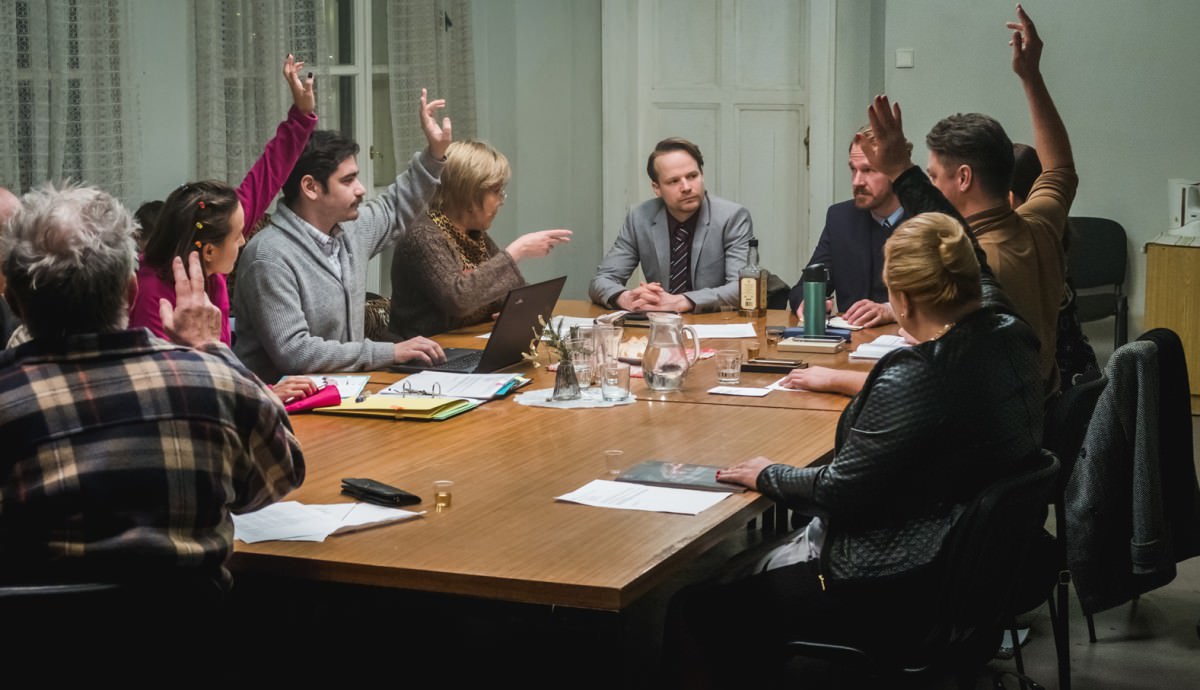 Jiří Havelka’s biting satire holds a mirror up to Czech society… and doesn’t reflect its best side. Photo: Courtesy of CinemArt.

“Vlastníci” has been the runaway Czech movie hit of the year, meeting praise from audiences and critics alike, and taking home three Czech Lions and two Czech Film Critics’ Awards. With fine performances from the leading cast, sharp dialogue, and painfully relevant political overtones, it’s not difficult to see why.

Written and directed by Jiří Havelka, based on his own award-winning stage play, “Vlastníci” presents us with a curious cast of characters, all of whom own apartments in the same block somewhere in Prague, and charts their progress as they attempt to tolerate each others’ presence long enough to take some important decisions about the building’s future.

The action all takes place in one room, recalling Sidney Lumet’s 1957 classic “12 Angry Men” – and these owners are certainly angry. Over the course of the film, the tension that hangs close around the earliest scenes is released explosively, as slight disagreements turn into raging arguments, and no stone in any of the owners’ lives is left unturned as they seek to blame and criticise each other for sins past and present, real and perceived. And like in Lumet’s film, the fact that the characters can’t escape means that neither can the viewer. We are forced to live through the conflict along with the owners, sharing their frustrations, their fury, and their offence (and it is very offensive at points).

All this leaves space for some exceptional acting performances; Tereza Voříšková won and richly deserved both the Czech Lion and Critics’ Award for Best Actress, in the role of the desperate and harried chair of the meeting, and Jiří Lábus is satisfyingly authentic as the grumpy old naysayer, recognisable from the end of the bar in any village pub in the Republic.

It’s billed as a comedy, and it is certainly funny; the recurring punchlines, circular dialogue, and comical awkwardness fit naturally into the Czech surrealist theatre tradition. The choice of setting is also inspired, as any apartment owner across the country will presumably recognise the tedious bureaucracy of these legally-mandated meetings. And both of these elements were evident in the cinema when I saw it, the laughter not only of those who were amused, but those who could relate.

Yet, as will no doubt be familiar to anyone who has seen their share of Czech “comedies”, there is something deeper going on here. Beneath the dry wit and jaded, world-weary cynicism, and even before we reach the obligatory bittersweet, tragicomic ending, there is some profound allegory at work in “Vlastníci”, familiar from the brave and subversive Czech comedies of the 1960s, by which, with a choice phrase here, a verbal nod-and-a-wink there, Havelka holds a mirror up to Czech society… and doesn’t reflect its best side.

So we have the ageing communist owner-occupier, stubbornly rejecting any change, or even the discussion of any change. We have the simpleton, involved in the meeting almost by mistake and clueless about what he’s voting on. We have the self-interested landlady, whose personal bigotry is never allowed to interfere with her money-grabbing and exploitation. We have the newcomers, immigrants, procedurally and physically excluded from full participation in the meeting. We have the modern, urbane hipster, appalled at what he sees happening around him but powerless to stop it. We have the voices of reason, a young couple arguing passionately for their beliefs, but knocked off balance by the bickering and ultimately as responsible for the mess as anyone else. We have the amoral lawyer type who doesn’t care what happens, as long as it happens exactly by the book. And we have the grey men in suits, waiting at the end of the table, with unknown motives but saying exactly what everyone wants to hear…

As the story unfolds, Havelka utilises these acutely-observed archetypes with style, albeit decreasing subtlety, to tell a resonant wider story about the dysfunction in the Czech body politic. We can’t look to the future when everyone is stuck in the past. We can’t build consensus when everyone is too busy pointing fingers. And perhaps most crucially, we can’t get anything done when everyone is thinking purely about themselves. And so we are asked, in earnest: do we clear out the rot at the top, fix what is broken, and build an elevator? Or do we kick all the important decisions into the long grass, wait for the obstructionists to die, and let the house collapse around us in the meantime?

When we finally get Havelka’s answer, it seems that the comedy of Czech politics is destined to the same not-so-happy ending as all the other great Czech not-really-comedies…

Facebook Comments
https://brnodaily.com/2020/07/23/culture/review-vlastnici-owners-the-czech-republic-through-a-mirror-darkly/https://brnodaily.com/wp-content/uploads/2020/07/Vlastnici-courtesy-of-CinemArt-1024x589.jpghttps://brnodaily.com/wp-content/uploads/2020/07/Vlastnici-courtesy-of-CinemArt-150x86.jpg2020-07-23T11:39:12+02:00Jack StephensArt & CultureCulture,Czech Republic,FilmJiří Havelka’s biting satire holds a mirror up to Czech society... and doesn’t reflect its best side. Photo: Courtesy of CinemArt. “Vlastníci” has been the runaway Czech movie hit of the year, meeting praise from audiences and critics alike, and taking home three Czech Lions and two Czech Film Critics’ Awards....Jack Stephens jack.stephens50@gmail.comAuthorA writer and English teacher originally from London who has lived in Brno since 2011, interested in politics, low culture, and all things strange and/or Czech.Brno Daily 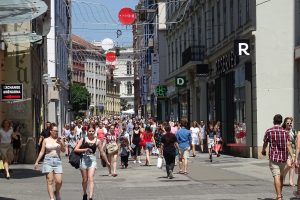 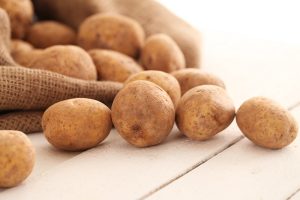 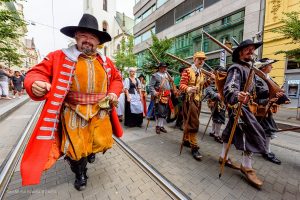 A writer and English teacher originally from London who has lived in Brno since 2011, interested in politics, low culture, and all things strange and/or Czech.
View all posts by Jack Stephens →
« 3,000 Minors Facing Debt Collection Orders in the Czech Republic
In Brief: Uber to Return to Brno »