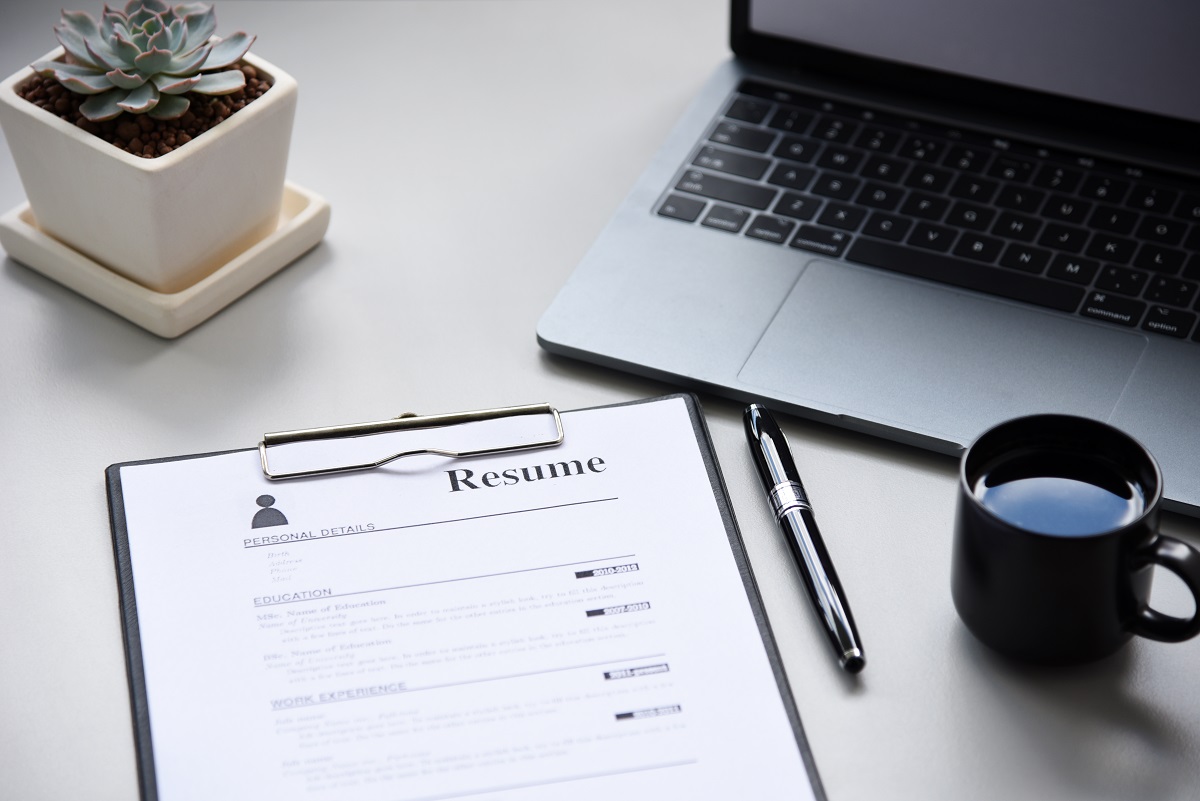 In the first quarter of 2020, more than one in five unemployed Czechs became economically inactive, reaching the highest rate ever. At the same time, the same number of unemployed Czechs became employed during the quarter, and there was no quarterly increase in the number of people losing their jobs. Photo credit: Freepik / For illustrative purposes.

Czech Rep., Jul 14 (BD) – During the first quarter of the year, a record 22% of Czechs unemployed in the last quarter of 2019 became economically inactive. In absolute numbers, there was no change in the two groups, as 25,000 people moved from unemployment to inactivity and the same vice versa, but 6,000 more employed people became inactive than inactive citizens became employed.

Although a relatively high percentage of unemployed people became inactive, more than one in five also found employment during the quarter, a figure which has been steady for the past few years. The same goes for the percentage of people who became unemployed from employment, which is steady at under 0.5%. Roughly 3,000 more citizens found a job from unemployment than employed people became unemployed. And, although more people became economically inactive than became active, the majority (roughly two thirds) of those who did become economically active moved into employment rather than unemployment.

While these are relatively positive facts on the surface, the coronavirus has triggered a different economic crisis than seen before: instead of complete lay-offs, many employees had their hours cut, or were put on unpaid leave. So while it is positive that there is no increase in the number of lay-offs, the total effect of the coronavirus on the labour market does not end there, but includes numerous other factors. These are sometimes hard to track back to their origins, such as the move from economically active to inactive, which can happen for a broad range of reasons, some of which may have been exacerbated by the pandemic, though no data is available.

These reasons include citizens taking early retirement and economically active citizens returning to studies, but also parents who were either staying at home temporarily due to the schools closing, had just become parents, or decided to become full-time homemakers. Citizens also become inactive when they decide to take care of sick relatives, or become gravely or chronically ill themselves. There is also a share of unemployed citizens who “give up” job-seeking, which is a share that is not unlikely to have grown during the pandemic and its aftermath.

While it is hard to determine definitively how large the effect of coronavirus has been on labour market flows, the fact that the record-high switch from unemployment to inactivity is coming now would suggest that it has had at least some impact.

Compared to the rest of the European Union, the Czech Republic is presenting favourable data on these labour market flows, as fewer unemployed citizens found jobs as an EU average, and there was a larger, record-high share of economically active citizens who became inactive. The Czech Republic also experienced a slightly lower decline in total hours worked and a slightly lower increase in absences from work than the EU overall.

https://brnodaily.com/2020/07/14/news/business/unemployed-czechs-became-economically-inactive-at-record-levels-in-q1-2020/https://brnodaily.com/wp-content/uploads/2020/07/resume-employment-credit-freepik-1024x684.jpghttps://brnodaily.com/wp-content/uploads/2020/07/resume-employment-credit-freepik-150x100.jpg2020-07-14T15:35:50+02:00Tessa AdamsonBusinessCzech RepublicBusiness,Czech Republic,Employment,JobsIn the first quarter of 2020, more than one in five unemployed Czechs became economically inactive, reaching the highest rate ever. At the same time, the same number of unemployed Czechs became employed during the quarter, and there was no quarterly increase in the number of people losing their...Tessa Adamson T.M.Adamson@hotmail.comAuthorExpat student from the Netherlands, passionate about writing, travelling, languages and politics.Brno Daily