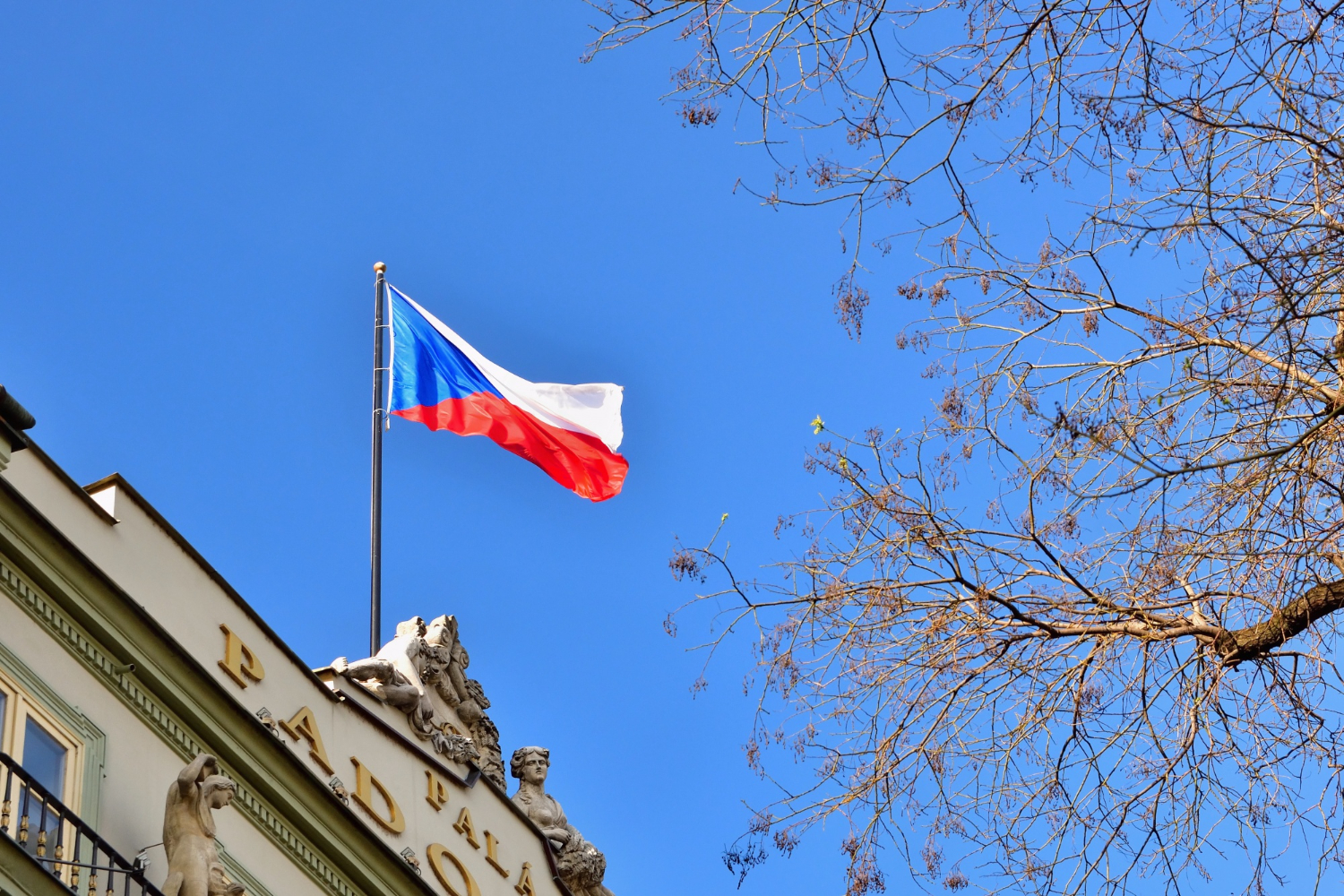 A public poll launched by the Foreign Ministry will allow voters to choose between five significant dates in the history of Czechs’ relations with the outside world, for a new day celebrating Czechs abroad and their contributions, which aims to foster closer ties between Czech emigrés and their homeland. Photo credit: Freepik / For illustrative purposes.

Czech Rep., Jul 9 (BD) – The Czech Ministry of Foreign Affairs has announced plans for a new “Czechs Abroad Day”, and is asking the public to help choose the date.

The current favourite is the December date, which represents the reopening of travel for Czech citizens.

The plan aims to highlight the contributions of Czech living abroad, both historically and in the present day, and create closer links between Czech expats and their homeland. Almost 1.5 million residents of the USA have Czech roots, and there are also significant Czech communities of over 100,000 in Canada, the UK and Austria. Famous international names with Czech heritage include: singer Jason Mraz; personalities from the world of film including Ashton Kutcher and Jim Jarmusch; Ray Kroc, the founder of McDonalds; and two of Donald Trump’s children, Ivanka and Donald Jr.

https://brnodaily.com/2020/07/09/news/czech-foreign-ministry-asks-public-to-help-choose-new-czechs-abroad-day/https://brnodaily.com/wp-content/uploads/2022/07/flag-czech-republic-building-with-blue-sky-sun-background-1024x683.jpghttps://brnodaily.com/wp-content/uploads/2022/07/flag-czech-republic-building-with-blue-sky-sun-background-150x100.jpg2020-07-09T08:42:47+02:00Jack StephensCzech Republic / WorldCzech Republic,Expats Czechia,NewsA public poll launched by the Foreign Ministry will allow voters to choose between five significant dates in the history of Czechs’ relations with the outside world, for a new day celebrating Czechs abroad and their contributions, which aims to foster closer ties between Czech emigrés and their homeland....Jack Stephens jack.stephens50@gmail.comAuthorA writer and English teacher originally from London who has lived in Brno since 2011, interested in politics, low culture, and all things strange and/or Czech.Brno Daily

A writer and English teacher originally from London who has lived in Brno since 2011, interested in politics, low culture, and all things strange and/or Czech.
View all posts by Jack Stephens →
« Rents in the Czech Republic Are Rising Second Fastest in the EU
Astronomical Clock on Namesti Svobody To Undergo Repairs »