In Four Years, 25 Startups Have Been Incubated at ESA BIC Czech Republic 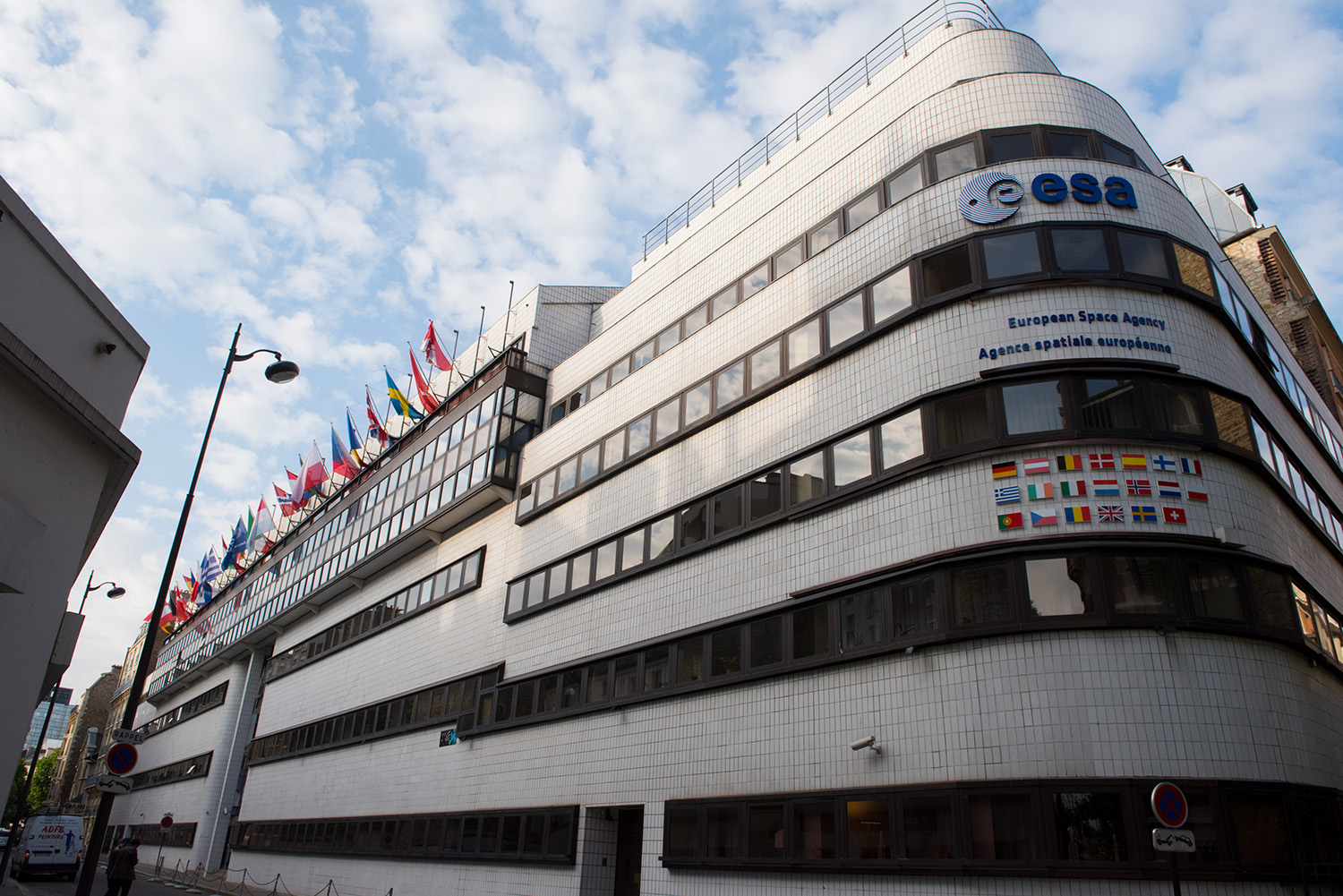 The Czech Republic is gradually becoming something of a “centre for space ideas”, thanks to the business incubating power of the two European Space Agency business incubation centres (ESA BICs) located in the country. Over the past four years, the two centres have hosted 25 start-ups either directly or indirectly related to the field of space technology. The newest addition to the ESA BIC Brno family is virtual-reality technology company VRgineers. Photo credit: A. Gonin / ESA.

Brno, Jun 25 (BD) – This year marks the fourth anniversary of the opening of the Czech Republic’s first European Space Agency business incubation centre (ESA BIC), which opened in Prague in 2016. Two years later, the ESA presence in the country expanded with the opening of a BIC branch in Brno. Together, the centres have incubated 25 start-ups so far, with the latest joining in Brno in May.

Virtual reality company VRgineers is the newest addition to the Brno incubator. The company is developing professional-grade headsets and virtual environments that include haptic interactions. Their business concept is that virtual reality technologies will bring forth new possibilities for industrial design, and enable the training of astronauts who are going to work on the International Space Station. Using virtual reality, astronauts will be able to realistically simulate the experience of working in orbit, before they physically leave the Earth.

VRgineers joins a total of thirteen start-ups that are still in incubation, divided between the two Czech branches. New ideas currently in the incubation phase include those whose work is clearly space-related, such as start-ups in the fields of stratospheric platforms, suborbital rockets and small satellites, to others whose work does not seem at first sight to be related to space at all, including a smart application for spraying pesticide, super-lightweight bicycles, and a mobile app for fishermen.

Deeper insight, however, reveals that the ‘smart’ in the pesticide application means using an analysis of satellite data to reveal which areas are affected and actually benefit from pesticides. Super-lightweight bicycle frames are made of graphite fibres, developed for the manufacture of satellites. And, thanks to satellite data, the mobile app knows where to send fishermen in order for them to have a successful catch. According to Patrik Reichl, CEO of CzechInvest, the operator of ESA BIC Czech Republic, start-ups in the Czech Republic mostly focus on the fields of Earth observation and satellite data, which ties in with the presence of the European Global Navigation Satellite Systems Agency (GSA) in Prague.

During incubation, start-ups receive support that greatly enhances their chances of success, such as a one-off lump sum of EUR 50,000, which can be used for comprehensive consulting and mentoring. Other benefits include discounted office rent and international PR services. Only start-ups younger than five years are eligible to apply for incubation, as well as students, innovators, entrepreneurs and spin-off branches and projects of existing companies.

Facebook Comments
https://brnodaily.com/2020/06/25/news/business/in-four-years-25-startups-have-been-incubated-at-esa-bic-czech-republic/https://brnodaily.com/wp-content/uploads/2020/06/ESA-HQ-credit-A.Gonin-ESA-1024x683.jpghttps://brnodaily.com/wp-content/uploads/2020/06/ESA-HQ-credit-A.Gonin-ESA-150x100.jpg2020-06-25T15:25:34+02:00Tessa AdamsonBusinessCzech Republic / WorldEUBusiness,Czech Republic,EU,TechnologyThe Czech Republic is gradually becoming something of a “centre for space ideas”, thanks to the business incubating power of the two European Space Agency business incubation centres (ESA BICs) located in the country. Over the past four years, the two centres have hosted 25 start-ups either directly or...Tessa Adamson T.M.Adamson@hotmail.comAuthorExpat student from the Netherlands, passionate about writing, travelling, languages and politics.Brno Daily

Expat student from the Netherlands, passionate about writing, travelling, languages and politics.
View all posts by Tessa Adamson →
« Summer Cinema To Return to the Town Hall Courtyard
70 Years Since The Execution of Milada Horáková, Icon of Freedom and Democracy in Czechoslovakia »