Most Czechs Get Their Grill Going At Least Once a Month, Says Survey 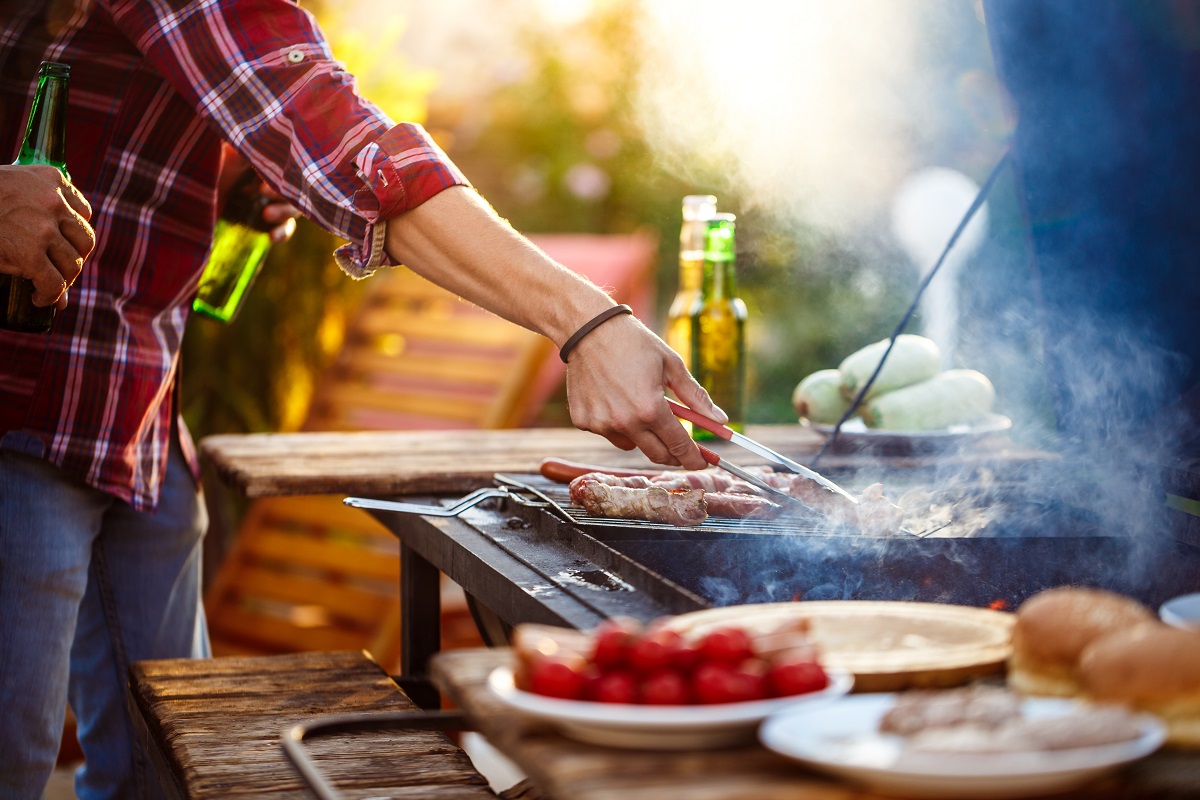 A survey commissioned by Tesco has provided insight into the barbecuing habits of the average Czech, who heats up their grill at least once a month, prefers cooking pork and chicken on a classic grill with charcoal, and likes to enjoy their barbecue with family. Photo credit: Freepik / For illustrative purposes.

Brno, May 14 (BD) – A survey conducted by Ipsos, for Tesco, has given insight into Czech barbecuing habits. According to the survey, more than 80% of Czechs have barbecues on a regular basis, of which 30% say they get the grill going once every two weeks, and a slightly smaller percentage (27%) do so once a month. 5% of respondents were clearly avid fans of grilled meat, reporting using their barbecue more than once a week.

Most Czechs (80%) say they consider barbecuing a family affair, and only 15% of Czechs mostly have barbecues with their friends. Nearly half of the respondents reported being prevented from barbecuing during the pandemic because they had no one to share the activity with. Around 10% said they were prevented by fear, and another 10% by having no place to grill. Most people said that their pre-coronavirus barbecue habits will be unaffected by the pandemic, but nearly a third vowed to barbecue more often.

When they do grill, most Czechs prefer pork and chicken over other types of meat by a long way, making up 75% of the typical Czech grill. Klobasa (kielbasa) and other sausages make up 9% and 6% respectively, with 3% each for beef and burgers. Most grillers said they prefer preparing the meat themselves, while the remaining 15% like to buy their meat pre-marinated.

Although meat is the most important part of the barbecue for most Czechs, that doesn’t mean it’s a meat-only affair; less than one in ten said they would only grill meat during a barbecue. 70% add vegetables to their grill, and 65% add cheese. Alongside their grill, Czechs also enjoy bread (85%), un-grilled vegetables (75%) and salads (40%) with their meat. Ingredients are mostly bought all together at a hypermarket. Only a quarter go to the butcher for their meat, and a small minority of 2% say they prefer buying their food online.

As for what to use for grilling, a classic grill with charcoal is the main choice, used by half of the respondents. The remaining half is split between using ordinary wood (20%), an electric grill (15%), a gas grill (10%), and a small 5% of the grillers prefer to use lava stones.

The survey also revealed that the idea of grilling as an activity for men is on its way out, though a slight majority of 55% still agreed with the statement.

Facebook Comments
https://brnodaily.com/2020/05/14/news/most-czechs-get-their-grill-going-at-least-once-a-month-says-survey/https://brnodaily.com/wp-content/uploads/2020/05/man-grilling-meat-on-bbq-credit-freepik-1024x683.jpghttps://brnodaily.com/wp-content/uploads/2020/05/man-grilling-meat-on-bbq-credit-freepik-150x100.jpg2020-05-14T17:53:12+02:00Tessa AdamsonCzech RepublicCzech Republic,Food,News,SurveyA survey commissioned by Tesco has provided insight into the barbecuing habits of the average Czech, who heats up their grill at least once a month, prefers cooking pork and chicken on a classic grill with charcoal, and likes to enjoy their barbecue with family. Photo credit: Freepik /...Tessa Adamson T.M.Adamson@hotmail.comAuthorExpat student from the Netherlands, passionate about writing, travelling, languages and politics.Brno Daily 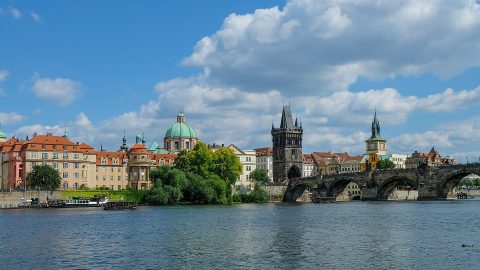 Over 3,000 New Cases of Coronavirus in the Czech Republic on Thursday, Prague Turns Red

Expat student from the Netherlands, passionate about writing, travelling, languages and politics.
View all posts by Tessa Adamson →
« Weather: Temperatures To Rise in the Next Days But Remain Below Normal for May
Events For Up to 300 People To Be Allowed From May 25th, But Pubs Must Close at 11pm »