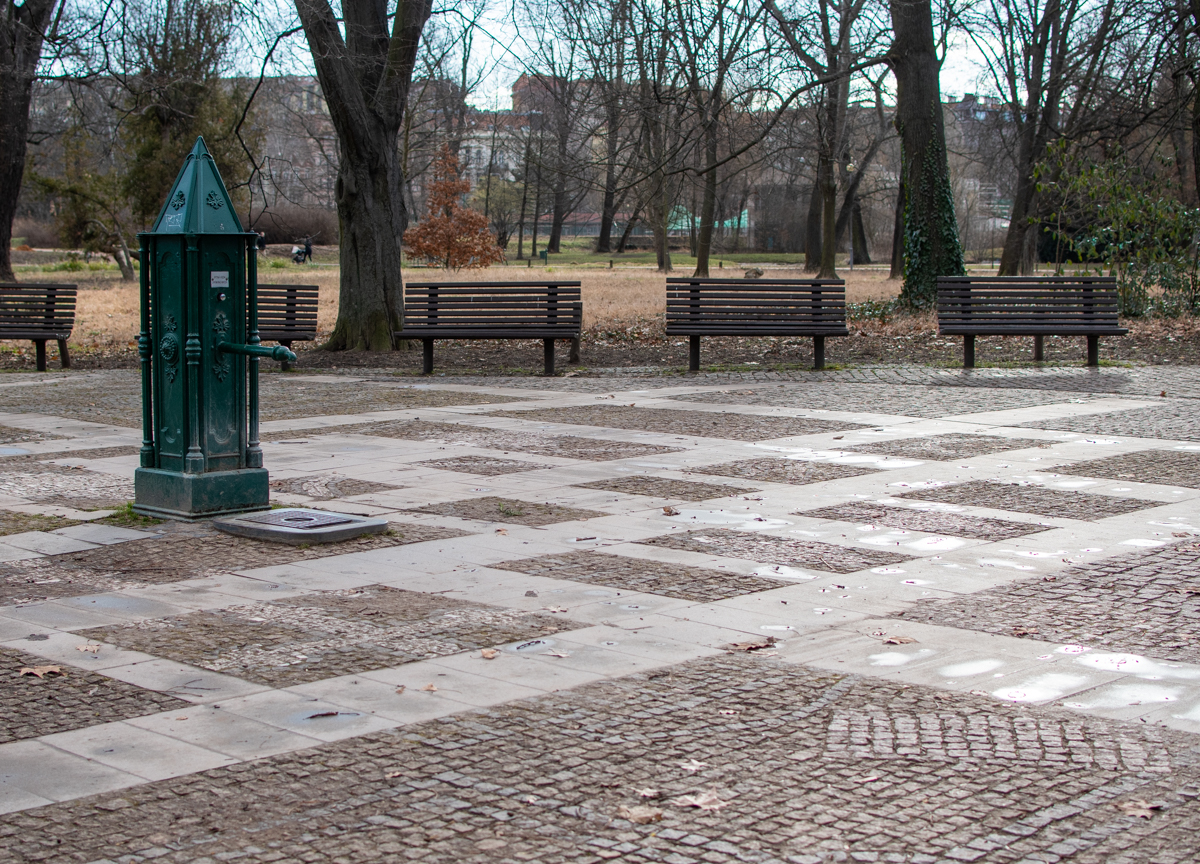 The government has extended the current measures against the spread of coronavirus and adopted several further measures to mitigate the impact on employers and businesses. The restrictions on free movement in public have been announced. Minister of Finance Alena Schillerova expects a decrease of 5.1% of the Czech GDP this year. Photo: KK / Brno Daily, for illustrative purposes.

Czech Rep., Mar 23 (BD) – The first cases of Covid-19 on the Czech territory were reported on March 1st. Since then, the Czech Government has adopted numerous measures to control and slow its spread. The latest of these were announced at a press conference following a meeting of the Czech Government this afternoon. The government decided to extend the period of quarantine until Wednesday April 1st. This also applies to all restaurants except those which deliver or sell from windows. People can continue to park in blue parking zones in the cities without any charge.

New rules for cross-border commuters and amended shop opening times for senior citizens were also announced: “We are giving cross-border commuters a choice. Either they stay in the Czech Republic, or they have the opportunity to go to Germany or Austria to find accommodation and work there for the next three weeks. However, whenever they decide to return, they will be placed in a 14-day quarantine. The police will record all those leaving,” said Interior Minister Jan Hamáček. Shops larger than 500m2 will be open exclusively for senior citizens from 8-10am.

The Government has also approved a suspension to the EET (Electronic Evidence of Sales) system during the state of emergency, and until three months after. “We are postponing the deadline for filing the real estate acquisition tax return until August 31st, and waiving the June advance payment of income tax (fyzicke osoby) for the self-employed and corporations,” announced Finance Minister Alena Schillerova (ANO) on Twitter.

Companies will be able to amortize this year’s tax loss retrospectively from the previous two years’ profits. The financial and tax proposals still have to pass through Parliament.

The government has agreed that self-employed people will not have to pay minimum advance payments for social and medical insurance for half a year from March to August. This was announced by Labour Minister Jana Malacova (CSSD). The proposal needs to be approved by Parliament.

Another measure, so-called Kurzarbeit, will also be extended. If a business has been ordered to close, reduce or limit operations due to the state of emergency, employees will be paid 100% percent of their wages and the state will reimburse employers for 50%-80% of their costs depending on the reason for suspension of operations. Like the other proposals mentioned, this one also has to pass through Parliament at an extraordinary meeting on Tuesday.

The Ministry of Education wants entrance examinations for secondary schools to take place at least 14 days after the schools reopen. In the case of state examinations it should be three weeks. Entrance exams for universities are now being discussed by the Ministry and university rectors, as this would require a change of law.

Over CZK 5 billion will be allocated to the Ministry of Agriculture to ensure the production and supply of food for the Czech Republic, and fight the bark beetle crisis in Czech forests.

Prime Minister Andrej Babis did not come to the press conference after the meeting of the government because he was recording a statement, which was broadcast at 8pm tonight on three TV channels and iDNES.cz news website.

In his speech, Babis asked the public for patience and leniency and apologized for the mistakes the government has made during the crisis, “as we are learning as we go in this unprecedented situation.” Babis said that the Czech nation has overcome past crises with courage, and said that he takes full political responsibility for the mistakes and their consequences. Babis called for people to act responsibly and maintain the essential measures, including social distancing. He thanked all medical and emergency staff, and also thanked Interior Minister Jan Hamacek and President Milos Zeman as “thanks to them, we have supplies from China”. He also thanked volunteers, companies that offered their help, home-schooling parents, shop assistants, many other professions, and senior citizens, saying “We need you. Our kids need grandmas and grandpas. We appreciate your life experience.” Babis said that he hopes the emergency measures will show results soon.

Facebook Comments
https://brnodaily.com/2020/03/23/news/politics/czech-government-extends-state-of-emergency-and-national-quarantine-until-april-1st/https://brnodaily.com/wp-content/uploads/2020/02/Luzanky-BrnoDailyCreditKK-16-1024x737.jpghttps://brnodaily.com/wp-content/uploads/2020/02/Luzanky-BrnoDailyCreditKK-16-150x108.jpg2020-03-23T20:59:04+01:00BD StaffNewsPoliticsCoronavirus,Czech Republic,PoliticsThe government has extended the current measures against the spread of coronavirus and adopted several further measures to mitigate the impact on employers and businesses. The restrictions on free movement in public have been announced. Minister of Finance Alena Schillerova expects a decrease of 5.1% of the Czech GDP...BD StaffBD Staff team@brnodaily.czAdministratorBrno Daily - English News and Events in Brno.Brno Daily 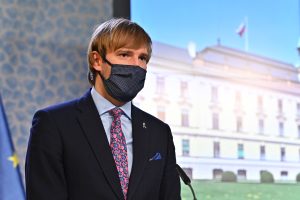 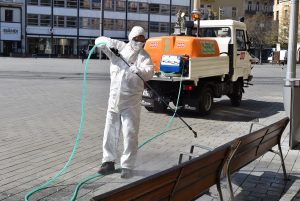 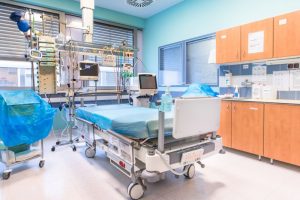 Brno Daily - English News and Events in Brno.
View all posts by BD Staff →
« Coronavirus: Update on Situation in South Moravia
Whitesnake and Europe Concert in May Cancelled Due To Singer’s Health » 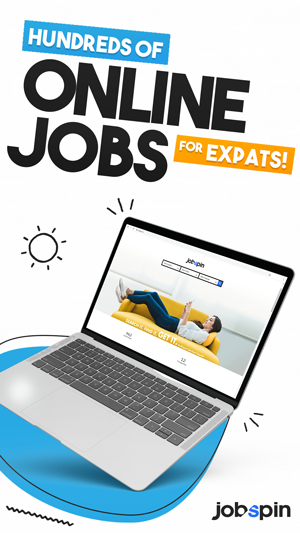