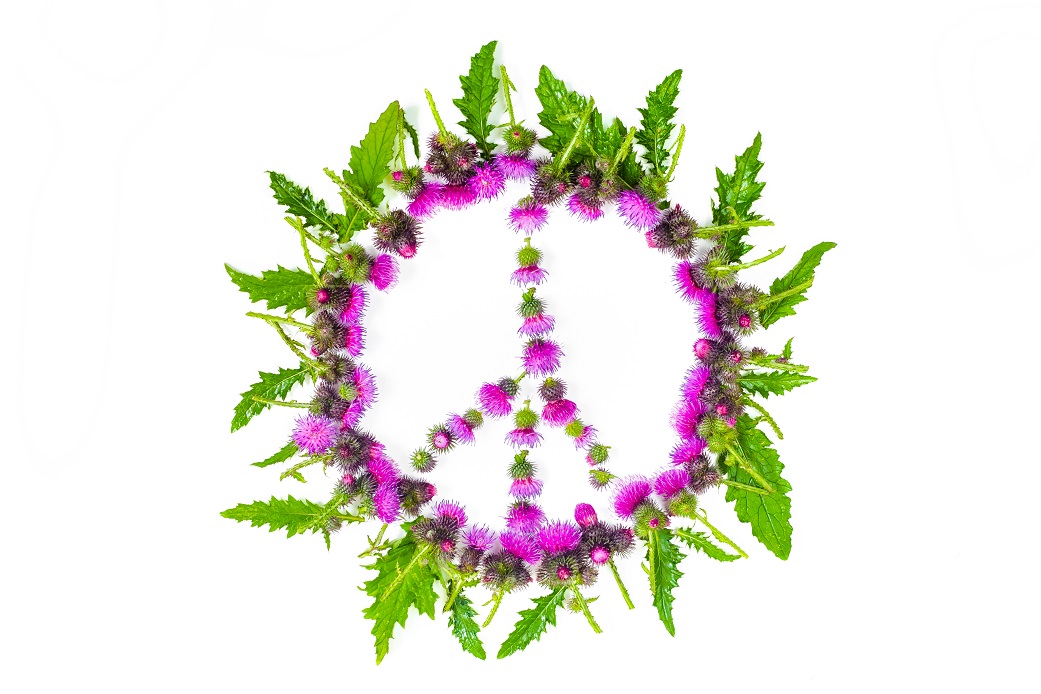 Seventy-five years ago, in Dresden, Germany, a city that is not far from Brno, thousands of people were killed in one of the deadliest bombings of World War II. So it goes.

World War II was filled with aerial bombardments. Atomic bombs were dropped on Hiroshima and Nagasaki in August 1945. So it goes. And many other cities suffered through more conventional bombings, including Warsaw, London, Hamburg and, to a lesser extent, even Brno. So it goes.

And he wrote an important anti-war book about it.

It is hard to comprehend war without having lived through one. Movies recreate scenes that may scratch the surface. But how can you really understand the sound, the smell, the terror?

Literature has a rich history of trying to come to grips with the war-time experience, particularly from the anti-war point of view, including classics like “Catch-22” by Joseph Heller; “All Quiet on the Western Front” by Erich Maria Remarque; and “The Things They Carried” by Tim O’Brien. Another important anti-war novel is “The Good Soldier Švejk (Osudy dobrého vojáka Švejka za světové války)” by Jaroslav Hašek. The Prague-born Hašek died before he finished the book. So it goes. But the three finished volumes have had a huge influence on all of the subsequent anti-war novels.

Slaughterhouse-Five, or The Children’s Crusade: A Duty Dance with Death, by Kurt Vonnegut, is the novel that deals directly with the bombing of Dresden. The basement of Slaughterhouse No. 5 is where Vonnegut and his fellow prisoner-of-war soldiers were able to shelter and survive the 3,900 tons of high-explosive bombs and incendiary devices that were dropped on Dresden by British and American bombers. Dresden, which is just 290 km from Brno (as the crow flies), had been considered a safe city because it did not have military or strategic targets. Nevertheless, recent figures suggest that about 25,000 Germans died during the bombing. So it goes.

The book, which details events during World War II, was published in 1969 at the height of the American involvement in the Vietnam War. Both wars relied disproportionally on young adults, many of whom were not much older than children, hence the sub-title.

The structure of Slaughterhouse-Five is not conventional. It begins and ends on a meta-level with Vonnegut, narrating in the first person, working through ideas for how to deal with his war-time experiences through the writing of a book. Then, the actual central narrative is not linear. The plot jumps from time to time: sometimes it is in the future, sometimes in the past, and sometimes on another planet, where there is no concept of beginning and end, and where the alien species, the Tralfamadorians, see time all at once.

Billy Pilgrim is the main character of the core story. He is, depending on the scene, a young boy literally thrown into the deep end of the pool by his father; a young Chaplain’s assistant who is quickly captured on his first day of battlefield action; a successful optometrist in upstate New York; the lone survivor of a commercial airplane crash; a guest on a talk show who tries to explain the alien world he had visited; and an exhibit in an alien zoo, where he mates with another earthling, a porn star. It is strange and crazy — yet, it infuses enough dark comedy to successfully deal with the complexity of the wartime experience. The science fiction suggests that the topic is so large and multitudinous that one must have perspective to even begin to address it. Really, how else could one make meaning of a world where you feel that you have no control?

Death is constant and Vonnegut addresses it in an unorthodox way. He eliminates nostalgia and deals with the loss of life as just another event, just part of the overall plan of the world. If you have no control, there is no need for remorse. That is why each mention of death is followed with: So it goes.

It is hard to believe that death can become commonplace and normalized. Yet, though a soldier may seem inured to it, it never truly goes away. The peripatetic structure of the novel is an understandable manifestation of the attempt to, somehow, deal with it. The stray thoughts are known symptoms of “shell shock”, which is now known as Post Traumatic Stress Disorder (PTSD).

The Brno Book Club recently discussed Slaughterhouse-Five, touching on these and many other themes. Some loved the book. Others were ambivalent, but enjoyed the conversation that it engendered. One recounted how the book, and Vonnegut, were seminal influences.

In any case, the book provides a way to approach a part of human life that is complex and confusing. And it gives us a way to access a part of history that is not so far away, neither in time nor in space.

https://brnodaily.com/2020/02/15/column/bruno-so-it-goes/https://brnodaily.com/wp-content/uploads/2020/02/Peace-sign-1024x683.jpghttps://brnodaily.com/wp-content/uploads/2020/02/Peace-sign-150x100.jpg2020-02-15T15:03:37+01:00Bruno ZalubilColumnBrno,Brno Expats,Czech RepublicPhoto credit: Freepik / For illustrative purposes.Seventy-five years ago, in Dresden, Germany, a city that is not far from Brno, thousands of people were killed in one of the deadliest bombings of World War II. So it goes.World War II was filled with aerial bombardments. Atomic bombs were dropped on Hiroshima...Bruno ZalubilBruno Zalubilbzalubil@hotmail.comAuthorA connoisseur of the unpredictable and unscripted drama of sports.Brno Daily

A connoisseur of the unpredictable and unscripted drama of sports.
View all posts by Bruno Zalubil →
« In Photos: Spilberk Gate Reopens After 2,5 Year Renovation
Domeq Hosts “Back to the 00’s” Karaoke Party »