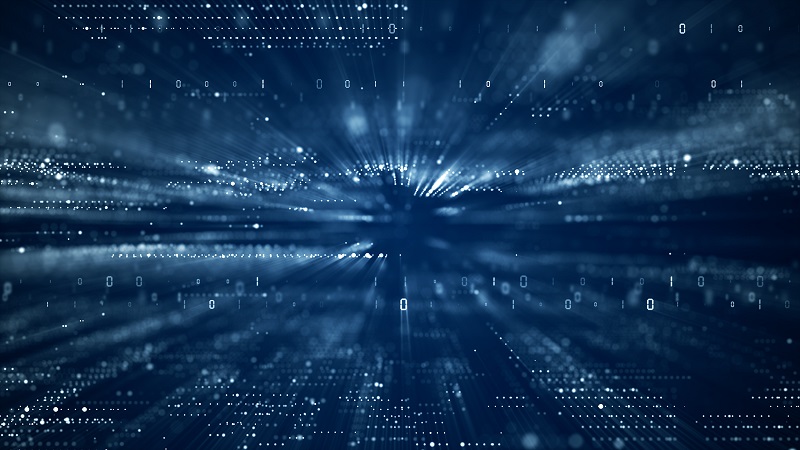 The Security Information Service (BIS) of the Czech Republic released their annual report for 2018 this week. BIS warns against pro-Russian activists and increasing interest in the Czech Republic from Chinese secret services. Photo: stock picture / Freepik.

Czech Republic, Nov 30 (BD) – BIS has warned about “pro-Russian activists” who both consciously and unconsciously assist the foreign power through their activities, and fight against Czech membership in European Union and NATO. “The main Russian goal is to manipulate decision-making processes and individuals responsible for making decisions to induce the counterparty to self-weaken,” states the report.

Activists influence public opinion by utilizing misleading, manipulative, or false claims. Their activities help maintain fear and tension in society, contributing to its polarization and radicalization as well as undermining citizens’ trust in the principles of a free democratic state. Promoting ideas that serve foreign interests can put pressure on political leaders and decision-making systems or processes.

According to BIS, activists spread conspiracy theories and pro-Russian propaganda mainly via the Internet, social networks, video channels, or so-called “independent” or “alternative” media, which are now the main source of pro-Russian misinformation.

After British investigators announced the details of the attack on Sergei Skripal and his daughter in Salisbury, the Russian government claimed that the toxic substance used originated in other countries, especially the Czech Republic. According to the research by BIS, the nerve-paralytic substance used in the UK was not developed, manufactured or stored by any entity in the Czech Republic.

Chinese activities are comparable to the Russian. BIS is concerned about the increasing activities of Chinese intelligence officers, which involves identifying and contacting potential collaborators and agents among Czech citizens. The report highlights that the Chinese intelligence operations are targeting the Czech academic community, security corps and state administration, as evidenced by the growing number of invitations of Czech citizens to trainings, seminars and tours fully paid for by Chinese government. BIS points out that people who accept such invitations might subsequently feel a commitment to the PRC.

The Czech Republic is also of interest to actors linked to Russian and Chinese state power in cyberspace. Institutions and citizens of the Czech Republic have become the target of several cyber-spy campaigns, the most serious being the attack on the unclassified network of the Ministry of Foreign Affairs.

Public tolerance for manifestations of racism or xenophobia in Czech Republic increased during the last year – it even became part of political mainstream. The positive news is that Czech Republic is not a hub for international terrorism or Islamist groups. However, there was one Czech citizen killed after leaving the Czech Republic to join a terrorist organization in Syria and Iraq.

Jiří Ovčáček, spokesman for President Miloš Zeman, reacted on Twitter: “Many people have already been publicly denigrated by the ideological label “pro-Russian” for their opinions. BIS have now actually legitimized such practices. You who are silent for fear, and you who are applauding frenetically, remember that you can be the target of this witch hunt.”

In an interview for Czech TV, Czech Foreign Minister Tomáš Petříček (ČSSD) said that the large size of the Russian Embassy has been a problem since the 1990s, but that the expulsion of diplomats is not a simple process.The BIS report has also resonated in the Russian media. It could contribute to the early cancellation of a business mission organized by the Czech Ministry of Agriculture in Russia, announced on Thursday, according to E15.

A student of journalism and international relations, mainly interested in current topics, but also in media, culture and its impact on our lives.
View all posts by Kamila Jablonická →
« In Photos: Skating Under Jošt
English-Friendly Program At Goose On A String Theatre Continues With Three December Shows »