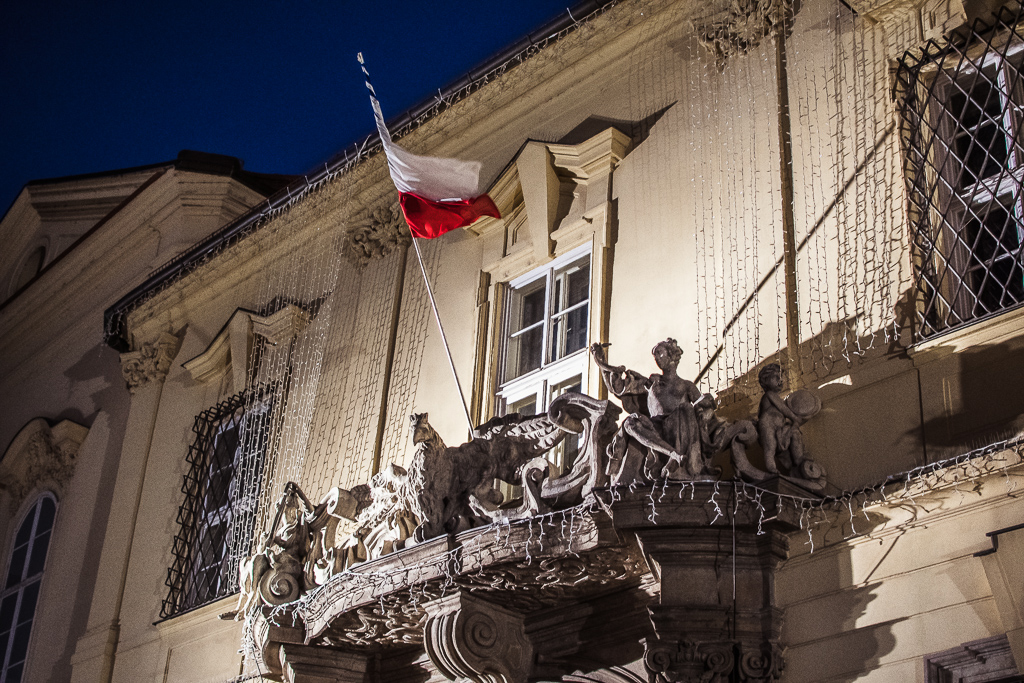 Citizens over 70 and children under four will not pay for the collection of municipal waste in Brno next year, following a council decision on Tuesday. Photo: Brno Municipality building. Credit: Brno Daily.

Brno, 7 Nov (BD) – The fee will be waived for people aged 70 or over and children up to and including the age of three as of January 2020. They currently pay a reduced fee of CZK 500. It will remain the case that families do not have to pay the fee for their third or any extra children under the age of 15.. Some other groups are also exempt from the fee, which is described in detail on municipality website.

The governing coalition: the Civic Democrats (ODS), the Christian Democratic Union – Czechoslovak People’s Party (KDU-CSL), the Pirates and the Social Democratic Party (CSSD) proposed an exemption of the charge for citizens over 70 years of age. However, the opposition movement ANO proposed that the exemption should also affect children who have not reached the age of four in the given calendar year. The councillors eventually reached an agreement.

“This discount for seniors is a part of the coalition agreement, the change was unanimously approved,” Oliver Pospíšil from the Social Democrats told the Czech Press Agency. According to Pospíšil, the exemption from the waste collection fee will affect 67,000 inhabitants of Brno and will mean CZK 20 million less per year for the city budget. Pospíšil is a big supporter of this plan; in his election campaign last year he starred in a video where he popped up out of a garbage container as a citizen was throwing away her paper trash and started telling her about his vision and campaign, which included a proposal that retired citizens wouldn’t need to pay municipal waste fees.

Some suggest thinking of the waste collection fee rather as a general municipal or residential tax, as it is known in other cities in Europe, as it is directly linked to the residency and property ownership.

https://brnodaily.com/2019/11/07/news/politics/children-and-seniors-will-be-exempt-from-municipal-waste-fee-from-next-year/https://brnodaily.com/wp-content/uploads/2018/11/D75_1405-1024x683.jpghttps://brnodaily.com/wp-content/uploads/2018/11/D75_1405-150x100.jpg2019-11-07T19:20:36+01:00Kamila JablonickáCzech Republic / WorldPoliticsBrno,News,PoliticsCitizens over 70 and children under four will not pay for the collection of municipal waste in Brno next year, following a council decision on Tuesday. Photo: Brno Municipality building. Credit: Brno Daily.Brno, 7 Nov (BD) – The fee will be waived for people aged 70 or over and...Kamila JablonickáKamila Jablonickák.jablonicka@seznam.czAuthorA student of journalism and international relations, mainly interested in current topics, but also in media, culture and its impact on our lives.Brno Daily

A student of journalism and international relations, mainly interested in current topics, but also in media, culture and its impact on our lives.
View all posts by Kamila Jablonická →
« Filharmonie Brno To Mark Anniversary of Velvet Revolution With Dvořák’s Oratorio “Saint Ludmila”
City Council Approves Property Deal With Masaryk University »