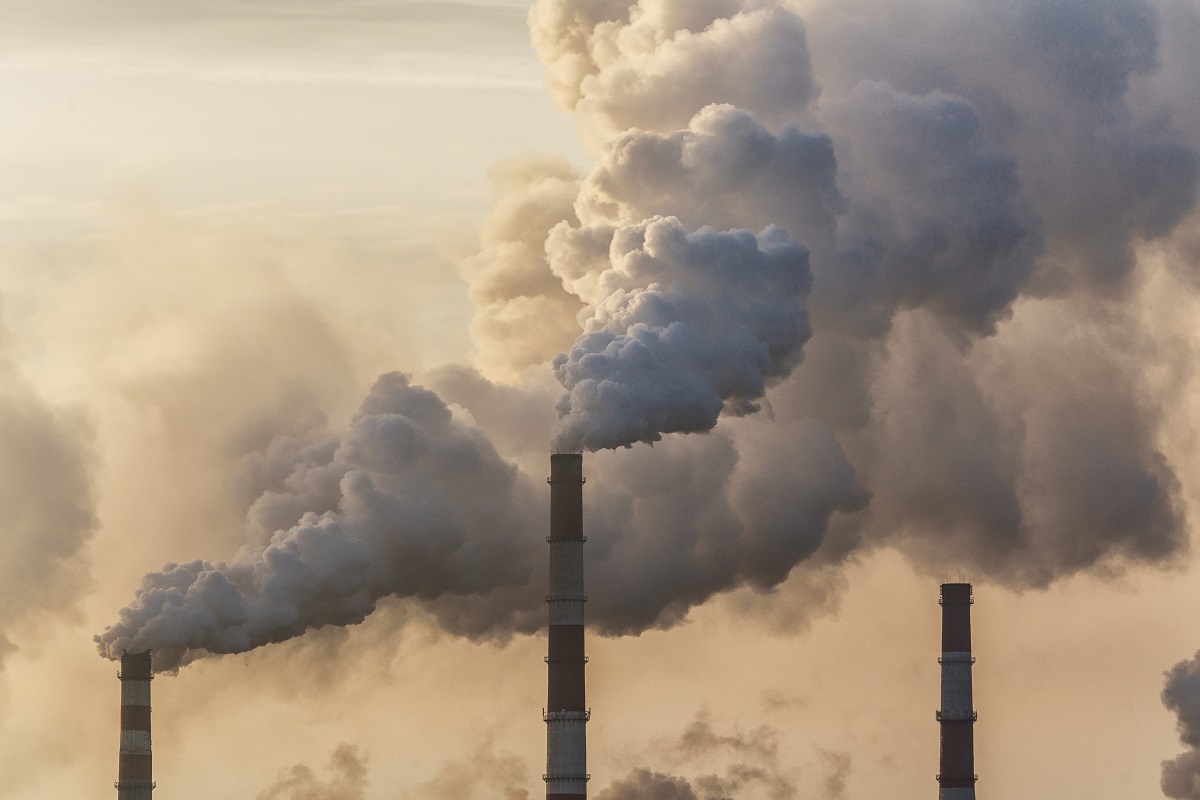 The city’s Sustainable Energy and Climate Action Plan (SECAP) was approved on Wednesday by councillors, and aims to meet targets adopted by Brno when it joined the Mayors’ Covenant in 2017. Photo: Freepik For illustration purposes.

Brno, Sep 26 (BD) – Since 2000, when the data began being closely monitored, Brno’s carbon emissions have fallen by 8%. On Wednesday councillors approved a 150-page document outlining the city’s plans to cut emissions by a further 32% by 2030. First Deputy Mayor Petr Hladík (KDU-CSL) explained the strategy: “The elimination of the remaining 32% of emissions can be achieved by developing local renewable energy sources or by replacing the current transport in the city with vehicles running on electricity, CNG [compressed natural gas] or biogas. The city must lead by example and take measures primarily affecting its own buildings, facilities, rolling stock, etc., but at the same time we are trying to involve the residential and tertiary sectors as well, because there are the largest reserves for implementing the measures. We are actively cooperating with companies from Brno, with whom we intend to conclude a memorandum and motivate citizens with advice on eco-living.”

SECAP for Brno was developed by ENVIROS. The preliminary version was submitted in January this year, before being put out to consultation. On Wednesday councillors considered the final version with incorporated comments. SECAP reflects the fact that the city will develop in the future, increasing its carbon emissions, and proposes measures to adapt. It also analyzes possible financial sources, even those outside the city budget.

However, according to Hladík, the city’s environmental actions will not be limited to SECAP: “It should be remembered that beyond SECAP Brno, we are also working to reduce the consumption of drinking water. We are cooperating intensively with Brno Waterworks and Sewerage Systems to implement smart water meters which, among other things, can immediately detect accidents and thus prevent unplanned and unnecessary leakage of drinking water. By the end of this year, 6,000 of these water meters will be installed, covering consumption points representing 80% of the total water consumption in the city.”

https://brnodaily.com/2019/09/26/news/brno-city-council-unveils-plan-to-cut-co2-emissions-by-40-by-2030/https://brnodaily.com/wp-content/uploads/2020/05/air-pollution-credit-freepik-1024x683.jpghttps://brnodaily.com/wp-content/uploads/2020/05/air-pollution-credit-freepik-150x100.jpg2019-09-26T20:04:33+02:00Jack StephensCzech Republic / WorldBrno,Czech Republic,Environment,News,PoliticsThe city’s Sustainable Energy and Climate Action Plan (SECAP) was approved on Wednesday by councillors, and aims to meet targets adopted by Brno when it joined the Mayors’ Covenant in 2017. Photo: Freepik For illustration purposes. Brno, Sep 26 (BD) – Since 2000, when the data began being closely monitored,...Jack Stephens jack.stephens50@gmail.comAuthorA writer and English teacher originally from London who has lived in Brno since 2011, interested in politics, low culture, and all things strange and/or Czech.Brno Daily

A writer and English teacher originally from London who has lived in Brno since 2011, interested in politics, low culture, and all things strange and/or Czech.
View all posts by Jack Stephens →
« New QR Codes To Bring History To Life In Brno’s Cemeteries
In Photos: “Eights” Rowing Race to Celebrate 100 Years of Mendel University »