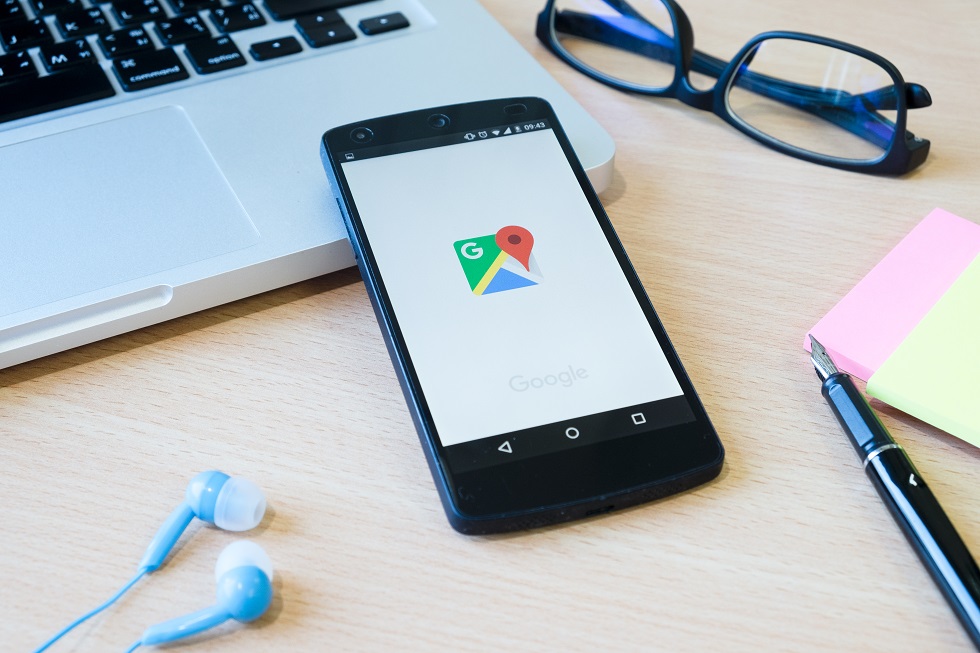 Google, Facebook and Amazon are under attack from European governments. After the introduction of GDPR (General Data Protection Regulations), attention has been focused on  the digital giant’s tax situations. This has led the European Union to call for a Europe-wide digital tax. However, member states have not been able to agree and some have gone their own way. The Czech government has recently announced plans for the highest digital tax rate among member states. Is this a good idea? Photo: stock photo / Freepik.

Brno, Czech. Rep, Aug 26 (BD) – The EU’s attempt, particularly advocated by France, to have a unified approach to digital taxation has failed for the moment. This was mainly due to worries about the United States regarding the taxing of digital businesses as discriminatory and therefore imposing retaliatory tariffs against the EU. This, however, has resulted in several countries, including the Czech Republic, pursuing individual approaches.

The main reason for taxing is to even up the playing field. According to the EU, digital businesses paid an average tax rate of 9.5 percent last year, whereas traditional businesses had to fork out 23.2%. A secondary reason is to make companies pay for the additional costs that arise from their activities to the public purse. Both Uber and Amazon,for example, impose significant extra demands on transport infrastructure.

Traditional corporate taxation focuses mainly on profits. With digital companies it is more difficult to identify where profits originate from and it is easier for digital companies to ‘relocate’ their profits. Those of you who use Amazon may have not noticed that although the goods may be shipped from the UK, Germany or the Czech Republic, the invoices are often issued by a Luxembourg subsidiary. Various countries have come up with different solutions: France and Austria want to tax locally generated revenue from online platforms such as Uber and online advertising businesses at the rate of 3% and 5% respectively; Slovakia is targeting foreign tax firms with traditional corporation tax by changing the way they classify tax presence and the UK plans a 2% tax of the value created in digital services businesses (social media, search engines, on-line marketplaces) by British users.

What is the Czech government proposing?

The Czech government has introduced legislation which it hopes will take effect in the middle of 2020. The proposal is for a tax rate of 7% on certain specified digital services. These are:

These will target  companies with a global revenue of over EUR 750 million which also have taxable services within the Czech Republic of 50 million CZK within a calendar year. “The digital tax will apply to the most important global players and respond to the failure of negotiations at an EU level to date as well as  the slow progress of the OECD’s global solution. The discussion is not about whether to introduce this taxation, but from when, in what form and in what amount. The Czech Republic will rank among the countries that have found answers to these questions. This sends a clear political signal to accelerate cooperation at the international level,” says Minister of Finance Alena Schillerová.

Lukáš Kovanda (Chief Economist at Czech Fund) worries that the Czech Republic will get caught up in a wider confrontation over digital taxation between France and the US which will lead to the US imposing tariffs on the whole of the EU.

Leonid Bershidsky, writing for Bloomberg thinks the Czech Republic has the right approach in targeting advertising based on personal data. Taxing clicks on adverts shown in a particular country will also require more disclosure of analytical data from the digital giants, increasing transparency. ‘ The Czech Republic is a small country, but it can set an example for its bigger neighbours and even for the U.S.’

Facebook Comments
https://brnodaily.com/2019/08/26/news/business/czech-republic-leading-the-way-in-digital-taxation/https://brnodaily.com/wp-content/uploads/2019/08/Czech-Republic-leading-the-way-in-digital-taxation-brno-daily-freepik.jpghttps://brnodaily.com/wp-content/uploads/2019/08/Czech-Republic-leading-the-way-in-digital-taxation-brno-daily-freepik-150x100.jpg2019-08-26T10:07:24+02:00Charles du ParcBusinessBusiness,Czech Republic,Economy,TechnologyGoogle, Facebook and Amazon are under attack from European governments. After the introduction of GDPR (General Data Protection Regulations), attention has been focused on  the digital giant’s tax situations. This has led the European Union to call for a Europe-wide digital tax. However, member states have not been able...Charles du ParcCharles du Parcchaduparc@gmail.comAuthorCharles du Parc comes originally from London and worked there in fashion retailing for several years. Before coming to the Czech Republic in 2005, he ran his own delicatessen and café in a small town on the south coast of England. He has also served as a judge for the World Cheese Awards. Having fallen in love with Brno,he now regards it as home and works there as a freelance teacher, writer and translator.Brno Daily

Charles du Parc comes originally from London and worked there in fashion retailing for several years. Before coming to the Czech Republic in 2005, he ran his own delicatessen and café in a small town on the south coast of England. He has also served as a judge for the World Cheese Awards. Having fallen in love with Brno,he now regards it as home and works there as a freelance teacher, writer and translator.
View all posts by Charles du Parc →
« 600 Employees at the New RWS Moravia Brno Headquarters Are Supporting Its Branches and Clients Worldwide
Blue Electric Scooters for Shared Rental Use Arrive In Brno »