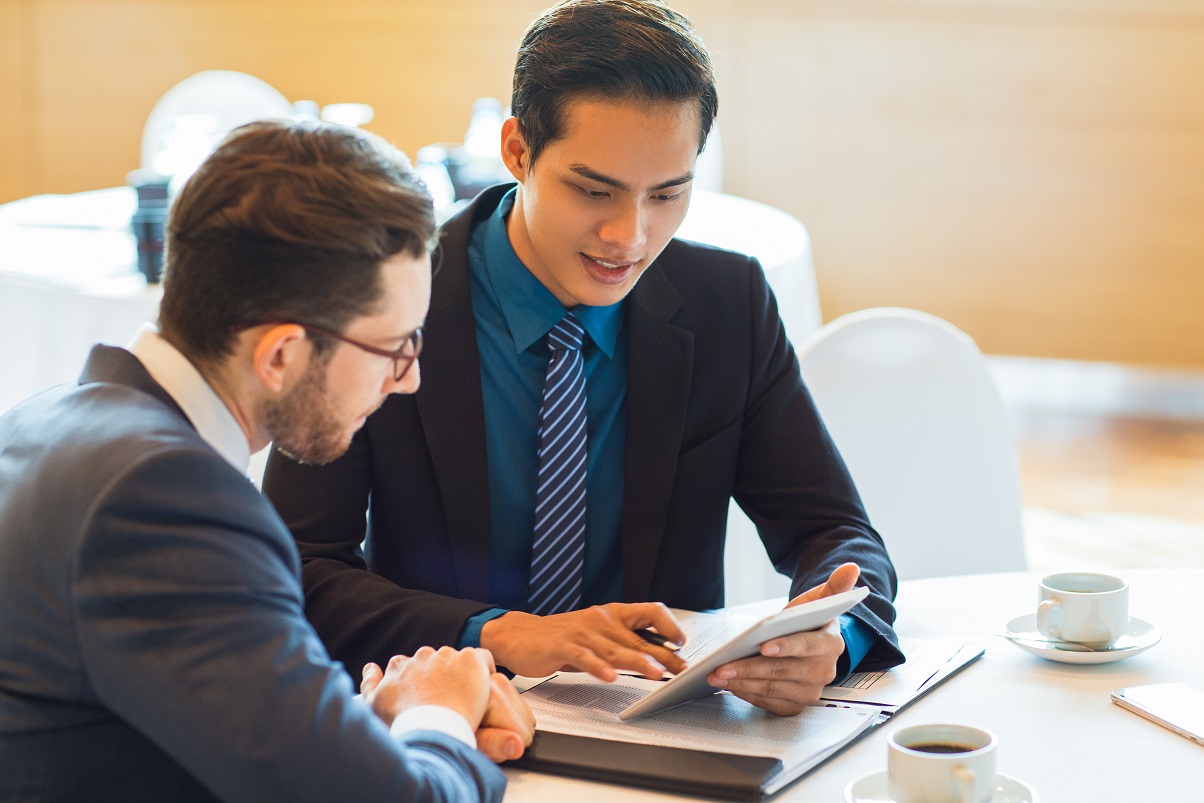 9 out of 10 non-EU citizens have a job in the Czech Republic’s region “Stredni Morava” [Central Moravia] that comprises Olomoucky and Zlinsky regions, according to Eurostat report released this Tuesday. Photo credit: Stock Picture / Freepik.

Brno / Czech Rep., Jul 11 (BD) – The highest employment of the citizens from the countries outside of the European Union (EU) from the whole Community is reported in the “Stredni Morava” region, which includes the Olomoucky Region and the Zlinsky Region. According to the latest Eurostat EU statistical office data, 88.4% of non-EU citizens have found employment there.

The great result of the Czech regions can be explained by the long-term positive situation in the Czech job market. The general employment has been very high in recent years, and this includes also the employees from the countries outside of the EU.

Similarly successful employment rates of non-EU citizens (87%) were reported in the region of Sostines regionas in Lithuania, and in the regions of Dorset and Somerset in the United Kingdom (86.4%).

For numerous reasons, such as troubles connected with relocation, language barrier, and visa and legal reasons, the employment rates for foreign citizens from the non-EU countries are significantly lower than for citizens of other EU Member States and nationals in the majority of EU regions. According to Eurostat, in 2018, in 90% of the EU regions, the employment rate for non-EU citizens aged 20-64 was below the Europe 2020 target of 75%.

The figures show the lowest regional employment rate, below 50% in regions of France, Germany, Belgium, the Netherlands, Sweden, and the United Kingdom.

The lowest rate of any region in the EU in 2018 (22%) was reported in Mayotte, the overseas French region.

On the other hand, Eurostat reports that for citizens of other EU Member States, the regional employment rate above the Europe 2020 target of 75%, was observed in more than half of all regions where the data were available in 2018.