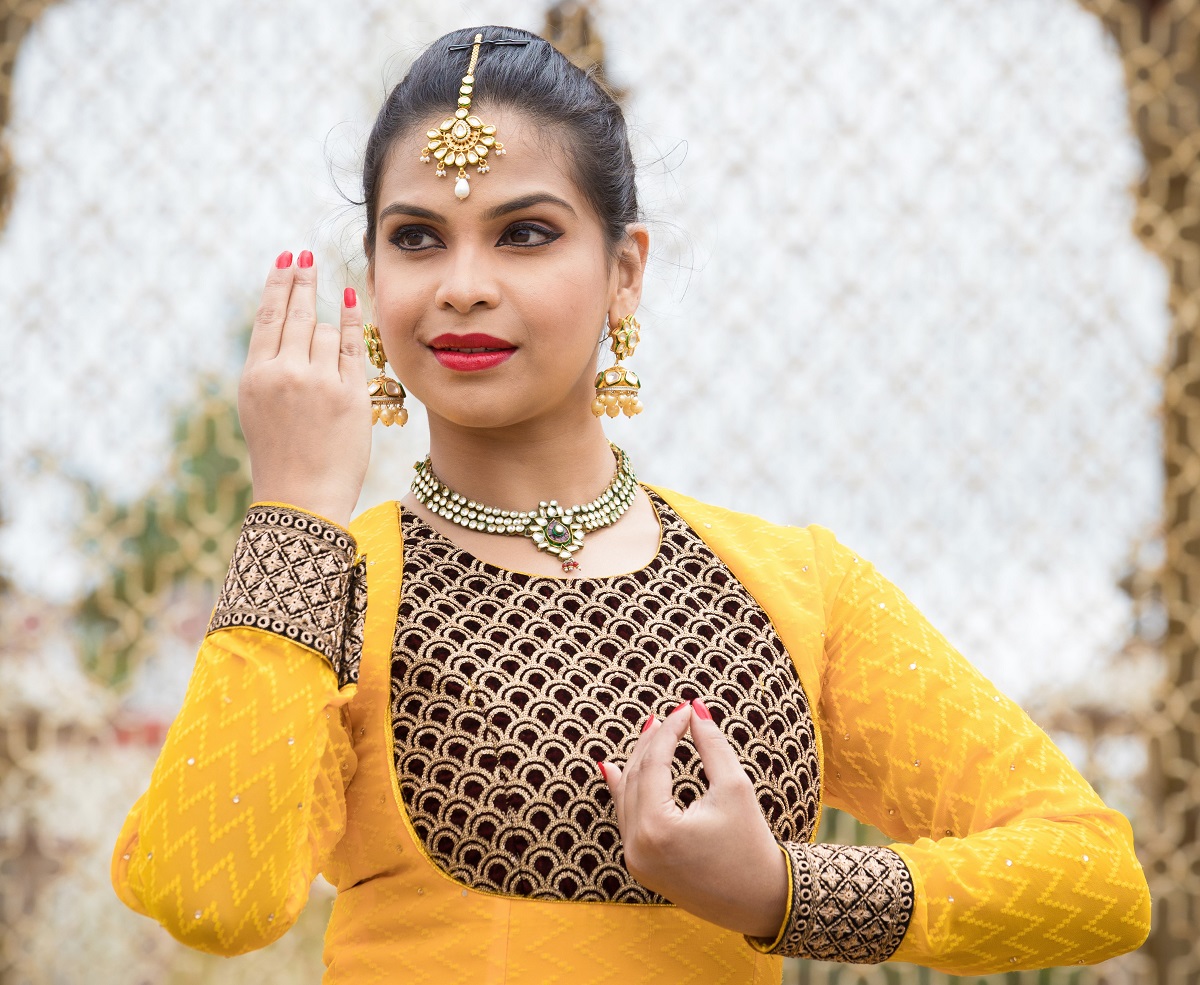 A melting pot of language, religion and many more, India is truly one of the most fascinating countries in the world. Come and join the Festival of India, and immerse yourself to learn more about its people, history and culture. In photo: Neha Seshadrinath, one of the performers of Festival of India. Photo credit: Nagaraj Somayaji.

Brno, Jun 21 (BD) – Known as the “Asian subcontinent”, India’s large reach is seen worldwide – Indian cuisine, along with Bollywood movies and music have definitely taken the world by storm. India is also a land of colorful festivals and unique traditions, dating back thousands of years.

Aside from the usual Indian restaurants in the city, Brno will see lively Indian culture through the Festival of India, at Sono Music Club this Wednesday, June 26.

The festival will feature an evening programme, filled with Indian music and traditional dance. “The festival is for people to experience and celebrate the rich cultural heritage of India,” explains Neha Seshadrinath – a Brno resident, who is also an Indian classical dancer with performances lined up for the festival.

“India is a vast nation, and its culture embodies the country’s diversity. Through this festival, the audience will get a glimpse into the Indian culture – mainly in the field of Indian classical dance,” says Neha.

Three different classical Indian dances will each portray interesting stories based on Sanskrit scriptures, and Hindu mythology. Neha will be performing “Kathak” and “Bharatanatyam”.

The audience will also marvel at “Kathakali”, which will be performed by Kalamandalam Rajasekharan and his group. Travelling all the way from India for their performance in the Czech Republic, they will be presenting a story-telling dance, using a myriad of facial expressions and eye movements. The dance is famous for featuring colorful and intricate costumes, makeup and masks.

Neha explains how the Festival of India came to a reality: “The Indian Ambassador to the Czech Republic, Her Excellency Mrs. Narinder Chauhan, is one of the driving forces for the festival.” She added, that through cooperation between Brno’s Indian community, the Indian Embassy in Prague, and the Indian Council for Cultural Relations, Festival of India will come alive at Sono Music Club on Wednesday, June 26. Tickets are priced at CZK 50, and can be purchased at the venue or online.

https://brnodaily.com/2019/06/21/sponsored/india-brings-a-glimpse-of-its-colorful-festivals-and-traditions-to-brno/https://brnodaily.com/wp-content/uploads/2019/06/Festival-of-India-Performer-Neha-Seshadrinath-byNagaraj-Somayaji-2-1024x841.jpghttps://brnodaily.com/wp-content/uploads/2019/06/Festival-of-India-Performer-Neha-Seshadrinath-byNagaraj-Somayaji-2-150x123.jpg2019-06-21T16:31:00+02:00Anjanette Jianna UmaliCommercial ContentFeatured EventBrno,Culture,Czech Republic,Dance,FestivalA melting pot of language, religion and many more, India is truly one of the most fascinating countries in the world. Come and join the Festival of India, and immerse yourself to learn more about its people, history and culture. In photo: Neha Seshadrinath, one of the performers of...Anjanette Jianna UmaliAnjanette Jianna Umaliajumali17@gmail.comAuthorA part-time editor for Brno Daily and a student of International Relations and European Politics, pursuing my interests in current events, culture, and all fun things.Brno Daily

A part-time editor for Brno Daily and a student of International Relations and European Politics, pursuing my interests in current events, culture, and all fun things.
View all posts by Anjanette Jianna Umali →
« Obtaining Czech Citizenship for Descendants of Emigrants to Become Easier
What’s Up Brno? – Events in Brno, Week n°26 »