Love is the Heart of Europe – and Brno 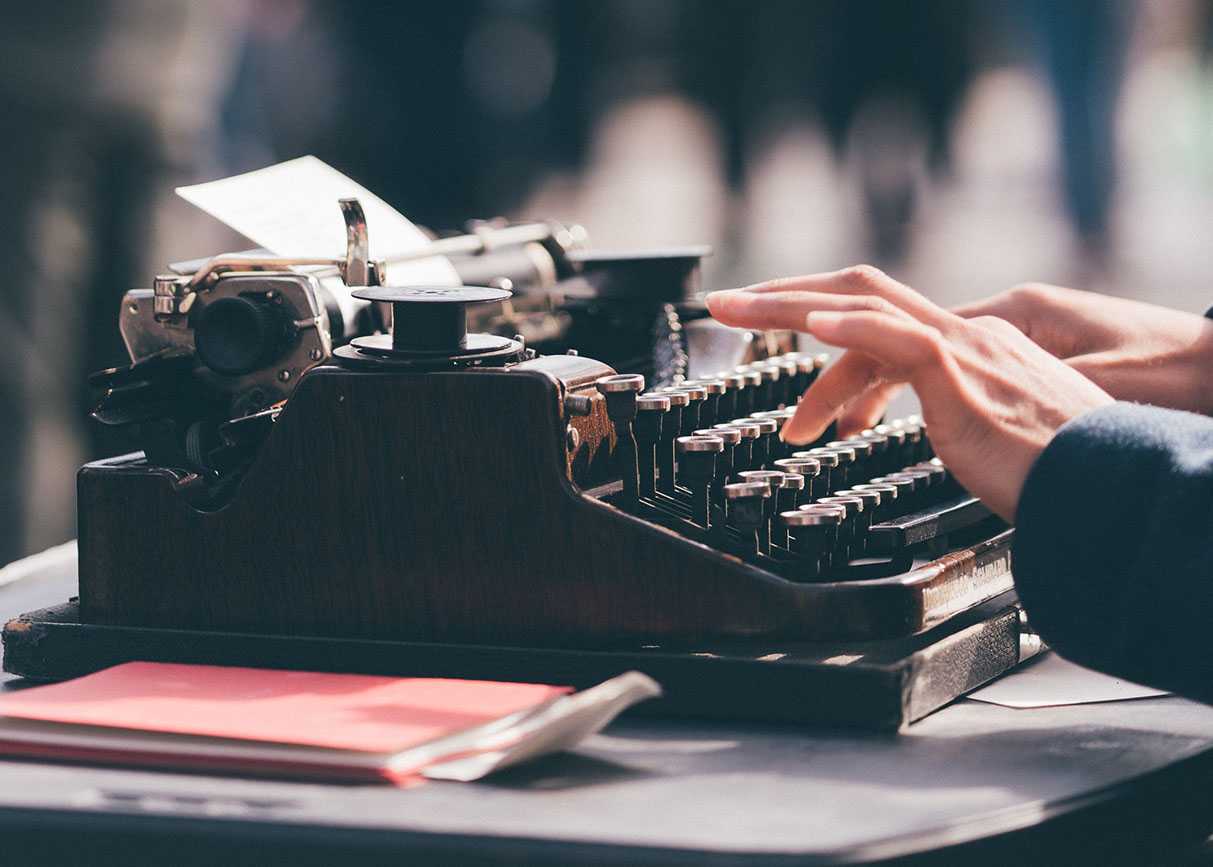 The jury has returned its verdict: Brno is for Lovers. Photo: Stock photo.

Brno, Jun 13 (BD) – “Brno is for Lovers”, a love letter to the city written by Jack Stephens, was the unanimous winner of the Third Annual Brno Short Story Writing Contest. Stephens wins the first prize of CZK 6,000.

“Stolen Moments with Kings”, written by Adam Sweet, was selected as the runner up and he gets 3,000kc. Sweet won the 2017 BSSWC with “New Year’s Evey”.

Two stories shared third-place honors: “Just Google It” by Hana Pačesová, a Brno-native who is currently on maternity leave, and “Heartbeat” by Simon Botten, who also finished third in the 2018 BSSWC. Both receive CZK 1,000.

The Third Annual Brno Short Story Writing Contest asked writers to address the theme, “The Heart of Europe”, in some significant way. It was a free contest, with only one entry per person. The short stories had to be in English and 2,500 words or less. The deadline for entries was May 26. Forty-five entries were submitted.

Anonymous donations funded the initial CZK 10,000 prize pool. Another anonymous donation allowed for both third-place authors to receive CZK 1,000. Brno Daily and the Brno Expat Centre were both media sponsors.

All of the top stories are reprinted at the contest website.

Stephens, who hails from London, earned Honorable Mention with “The Last Time” in 2018. “Brno is for Lovers” moved him to the top of the list in 2019.

“I wanted to capture all of the different kinds of strong emotions that people feel in the city and capture the experience of being here from many different perspectives,” said Stephens, who works as a teacher and journalist. “I wanted to create an overview of how love functions in the city. I wanted it to be something that as many people could relate to as possible.”

• “Where The Heart Is” by Jennifer Stahl

• “Stalker of my Brother’s Dentist” by Jan Váňa

• “Love in the Time of Dystopia” by Jan Cymba

The jury included a cross-section of local cultural icons and writing enthusiasts: Don Sparling, a co-founder of the Brno Expat Centre and a longtime leader in the local expat and Masaryk University communities; Tomáš Kačer, a teacher in the Department of English and American Studies at MU, and a translator; Anna Formánková, a translator and a book editor at MOBA Publishing House; and contest co-founder and Brno Writers Group co-founder Lee Adams, the At the Movies blogger for the Brno Expat Centre.

The jury was instructed that the contest was focused on creating a story that included the theme “The Heart of Europe” in some significant way. The story was the most important aspect, including writing, originality, character development, and plot development. It was understood that most of the entrants would not be native English speakers and that, in fact, this may be their first attempt to write creatively in English. All entrants were to endeavor to adhere to the rules of English; however, spelling and grammar was not be critical for success.

Synopses for all of the stories are available on the contest website at brnowritersgroup.blogspot.com.

The top short stories, with brief synopsis, are listed below. Go to the contest website to read the stories.

FIRST — Brno is for Lovers, by Jack Stephens

In Brno, the city for lovers at the beating heart of Europe, love takes many complex, mysterious forms, which confound and surprise, break and rebuild, and occasionally hurt more than you can bear. But the city never stops breathing love.

A man is invited by a strange acquaintance to drink cognac and view a famous stolen painting. Their tense conversation revolves around what to do with it.

The story is about a boy that simply refuses the idea that his girlfriend would like to live in such a place as Brno.

A brief exploration of fatherhood, fears, hopes and memories.

Honorable Mention — Where The Heart Is, by Jennifer Stahl

A weary traveler struggles to find a sense of belonging. A foreign friend helps her understand a fuller meaning and significance of connection.

Those on the margin of the society are the only ones truly conscious. This is a tale about one of them.

Honorable Mention — Stalker of my brother’s dentist, by Jan Váňa

Love can cross the borders between states and continents, but the price is sometimes too high. To which degree is our race and color of our skin the main feature which defines our place in the society?

Honorable Mention — Love in the time of dystopia, by Jan Cymba

In an alternative dystopian future, where the world has never got out of the clutches of communism, an old man returns to his hometown to sum up his life.

A connoisseur of the unpredictable and unscripted drama of sports.
View all posts by Bruno Zalubil →
« Boston City Singers and Lumir choirs sing together to celebrate Czech-American friendship and freedom worldwide
Norway Named the Winner of 2019 Ignis Brunensis Fireworks Competition »