Brno In Figures! State of the City Report Provides Insight Into Our Changing City 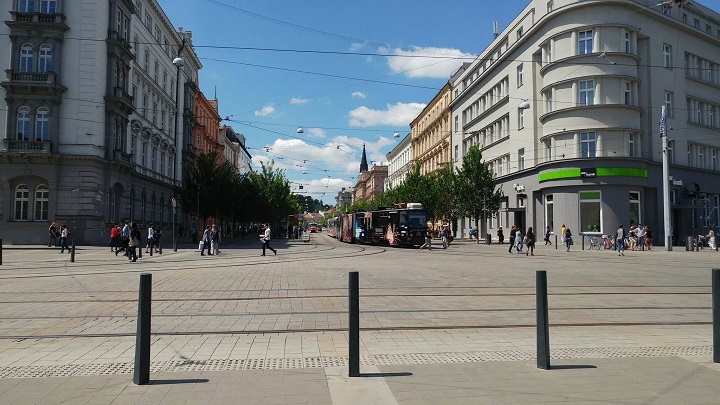 The report, in its third edition this year, provides the public with high-quality, accessible data about the resources, city management, prosperity, services and environment of the city. Photo credit: @Brnodaily.

Brno, May 17 (BD) – The State of the City Report uses infographics to present all the statistical data the city authorities have gathered about life in Brno in the last year. The report is divided into five sections, following the #Brno2050 strategy framework, namely: resources, city management, prosperity, services, and the environment.

Commenting on the publication of the report, Mayor Marketa Vankova (ODS) said: “The State of the City Report has received a positive response from the public, so we are always striving to find new interesting statistics that we can present in a popular and simple way.”

According to Deputy Mayor Tomáš Koláčný (Piráti), the report has a range of useful applications: “The city status report is also published in English, making it useful in presenting the city to foreigners and abroad. However, the data are also interesting for citizens who can get to know the city in figures. At the same time, we are working to share data with the private sector, which provides us with valuable data. I hope that the cooperation will continue to deepen.”

You can view the full report on the searchable website, but here are just a few of the findings from this year’s report:

• There is an increasing population in Brno, a basic indicator of the city’s attractiveness. The population increased by 1,154 last year. The baby boom in Brno is continuing, with 4,749 babies born in the city last year, the highest number since 1984.

• The number of foreigners with registered residence in Brno is still growing. There are now about 30,000 foreign citizens registered, and the true number, including all foreigners with employment contracts, is probably around 40,000.

• 8 out of 10 adults in Brno say the never want to move out of Brno. At the same time, 7 out of 10 people would recommend Brno to their friends and family as a place to live. However, there is little interest in events in Brno. Almost half of the people (42%) do not care what is happening in Brno, so there is great potential for improving the situation and for greater civic participation.

• The number of university students in Brno is decreasing, but their contribution to the city’s economy is increasing. The average student spends CZK 10,000 per month, so together, the combined spending of Brno’s 63,000 students is more than CZK 7.5 billion annually.

• Women live for an average of 83 years in Brno, compared with 77 years for men. These numbers are higher than the national average.

• The average gross wage in Brno is CZK 35,715, and has seen a dynamic increase in recent years. Worse news is that women earn a quarter less than men in Brno. This is mainly due to the high concentration of industries focusing on information technology, where salaries are very high but employees are predominantly men.

• Unemployment is falling, just above 4%, but there is still a large group of long-term unemployed in Brno.

• Shopping centers count for more than one quarter of the total retail area of ​​Brno (27%).

• Housing is a problem. Demand is outstripping the supply and only 1,163 flats were built in the city last year, the lowest number since 2014.

• In Brno, there is one pharmacy per 2,750 people, the best ratio of all districts in the Czech Republic.

• The annual average temperature in Brno is increasing, and is two degrees warmer than the Czech Republic average.

• The number of cars in Brno is growing every year. There are 527 passenger cars per 1,000 inhabitants.

https://brnodaily.com/2019/05/17/news/brno-in-figures-state-of-the-city-report-provides-insight-into-our-changing-city/https://brnodaily.com/wp-content/uploads/2017/09/Brno2050-The-Outcome-Of-The-First-Round.jpghttps://brnodaily.com/wp-content/uploads/2017/09/Brno2050-The-Outcome-Of-The-First-Round-150x84.jpg2019-05-17T07:03:39+02:00Jack StephensCzech RepublicBrno,Czech Republic,South MoraviaThe report, in its third edition this year, provides the public with high-quality, accessible data about the resources, city management, prosperity, services and environment of the city. Photo credit: @Brnodaily. Brno, May 17 (BD) – The State of the City Report uses infographics to present all the statistical data the...Jack Stephens jack.stephens50@gmail.comAuthorA writer and English teacher originally from London who has lived in Brno since 2011, interested in politics, low culture, and all things strange and/or Czech.Brno Daily 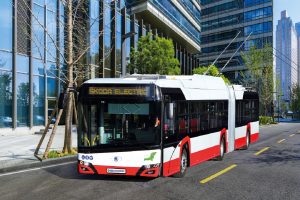 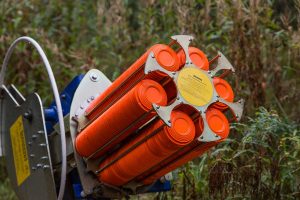 A writer and English teacher originally from London who has lived in Brno since 2011, interested in politics, low culture, and all things strange and/or Czech.
View all posts by Jack Stephens →
« Weekend Tip: Open Day at Medlánky Depot for Brno’s Public Transportation
In Photos: Muni 100 Exhibition Celebrates Masaryk University’s Centennial »