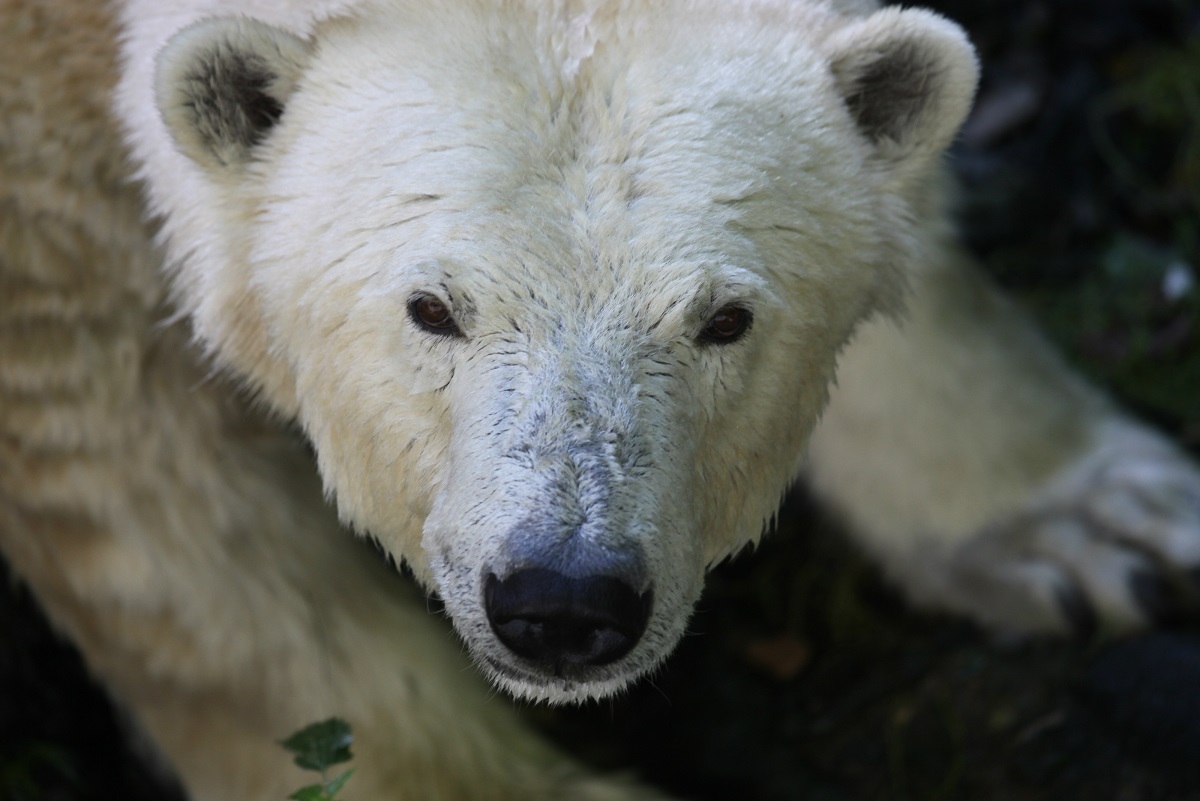 The investment was included as an exceptional measure in the city budget, to assist with plans to acquire a male breeding partner for the female polar bear, Cora. Photo credit: Brno Zoo.

Brno, May 6 (BD) – Brno Zoo, which is known worldwide for its successful polar bear breeding program, intends to acquire a new adult male bear as a breeding partner for Cora, the female polar bear at the zoo who has already successfully given birth to five bear cubs at the zoo. The new bear will replace Umca, the previous male bear who died in Summer 2018. However, a range of renovation works are required this year before any new bear can move in, and as a result, city councillors have approved an exceptional budgetary measure, allocating CZK 4 million to fund the necessary works.

The modifications required include expansion of the pools in the main enclosure to make them deeper and wider, and expansion of the isolation are by 300 sq.m in order to separate the male. The zoo also plans to renovate and paint the back wall of the enclosure to make it more attractive for visitors. If these changes are not completed this year, the zoo will be unable to acquire a new male bear and the breeding schedule will be interrupted, so the zoo would like to be ready to choose a contractor for the work by the end of May.

Petr Hladík (KDU-ČSL), First Deputy Mayor of Brno, spoke positively of the plans: “The 1959 bear enclosure by eminent architect Otto Eisler was considered the largest and most modern in Czechoslovakia. Polar bears have been living here since 2006, and since then Cora has bred five cubs, which has strengthened breeding in the Czech Republic and abroad. It is now crucial to acquire a new male after Umca’s death and continue to breed successfully. That is why we decided to make an expedited solution.”

On Sunday May 5th, the zoo took part in the International Day of Bears for the first time, which involved a whole-day program of workshops, feeding time with commentary, and other activities.

https://brnodaily.com/2019/05/06/news/councillors-approve-czk-4-million-investment-in-polar-bear-facilities-at-brno-zoo/https://brnodaily.com/wp-content/uploads/2019/05/polar-bear-brno-zoo-credit-brno-zoo-1024x684.jpghttps://brnodaily.com/wp-content/uploads/2019/05/polar-bear-brno-zoo-credit-brno-zoo-150x100.jpg2019-05-06T09:58:12+02:00Jack StephensCzech Republic / WorldAnimals,Brno,Czech Republic,ZooThe investment was included as an exceptional measure in the city budget, to assist with plans to acquire a male breeding partner for the female polar bear, Cora. Photo credit: Brno Zoo. Brno, May 6 (BD) - Brno Zoo, which is known worldwide for its successful polar bear breeding program,...Jack Stephens jack.stephens50@gmail.comAuthorA writer and English teacher originally from London who has lived in Brno since 2011, interested in politics, low culture, and all things strange and/or Czech.Brno Daily

A writer and English teacher originally from London who has lived in Brno since 2011, interested in politics, low culture, and all things strange and/or Czech.
View all posts by Jack Stephens →
« What’s Up Brno? – Events in Brno, Week n°19
Video: 25-Year-Old Man Arrested in Zabovresky On Suspicion of Violence Towards His Dog »