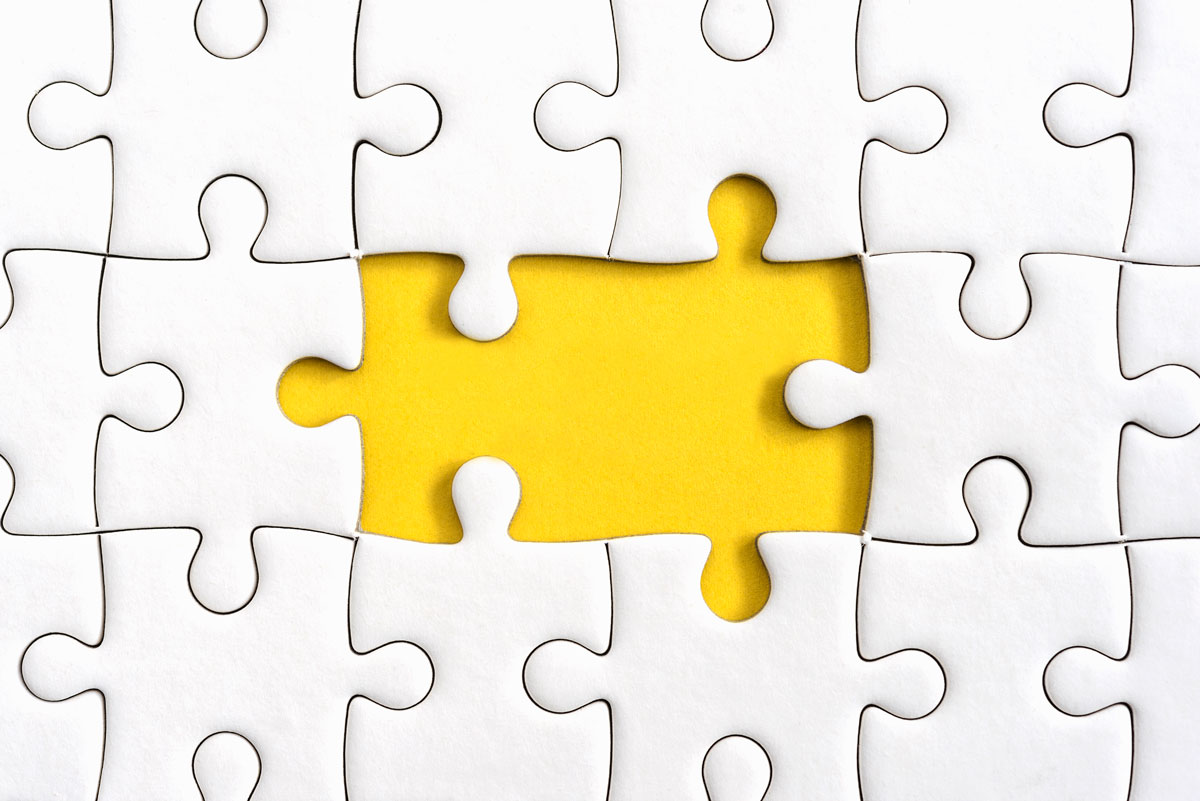 Wikipedia wants to protest against the forthcoming EU copyright reform. The Czech version of Wikipedia (česká Wikipedie) will not work for one day: this coming Thursday. Major Czech media reported about the interruption on Monday morning. Image: Casadei Graphics.

Czech. Rep., Mar 18 (BD) – “Over the past few years, we have spoken out against problematic parts of the proposed EU Copyright Directive. Initially, we were hopeful, […] Yet, the EU Commission presented a one-sided proposal and added worrying elements to the directive,” explains Technology Law and Policy Fellow, Allison Davenport, of Wikimedia Foundation (WMF) in a statement expressing their official position. The Czech Wikipedia has published the translation of Davenport’s text on its blog.

The European Parliament will vote on the reform of copyright at the turn of March and April. Under the rules agreed by representatives of European Parliament, the Council of the EU and the European Commission, online platforms such as Google, Facebook or Wikipedia will need a license for all copyrighted works that users upload.

Vice-President for the Digital Single Market Andrus Ansip said in an official press release of European Commission (EC): “To finally have modern copyright rules for the whole of EU is a major achievement that was long overdue. The negotiations were difficult, but what counts in the end is that we have a fair and balanced result that is fit for a digital Europe: the freedoms and rights enjoyed by internet users today will be enhanced, our creators will be better remunerated for their work, and the internet economy will have clearer rules for operating and thriving.”

According to WMF, the new EU Copyright Directive 2016/0280 (COD) will limit the ability to cite the sources, making it more difficult to ensure the quality of the encyclopedia content. The concerns revolve around Articles 11 and 13 of the new proposal. “Article 11, which is aimed at news aggregators but has a much wider reach, will require licenses for all online uses of news content apart from a few exceptions. This means that websites which aggregate, organize, or make sense of the news will no longer be able to display snippets alongside those articles, making it much harder for users to find and use information online,” Davenport writes.

The second article that has risen concerns of the world Internet community, Article 13, imposes liability on platforms for copyright-infringing content uploaded by users. The new provision requires that website owners will do their “best efforts” to obtain authorization for all content on their platforms and will remove infringing content and possibly preventing its re-upload.

However, the Factsheet of European Commission from February 2019 reads: “According to the text adopted today, the use of individual words and very short extracts of press publications (so-called ‘snippets’) does not fall within the scope of the new right. This means that information society service providers will remain free to use such parts of a press publication, without requiring an authorization by press publishers.”

The EU also plans a special regime for smaller publishers and includes various exceptions. According to the EC Factsheet, “This concerns online service providers which have less than three years of existence in the Union and which have a turnover of less than 10 million euros, and have less than 5 million monthly users.”

According to Lidovky.cz Czech news website, it is expected that the German mutation of Wikipedia and other language versions will join the protest. Lidovky.cz reminds, for example, that the Italian Wikipedia blocked its pages last summer.

The Czech version of Wikipedia started its operation in 2002; now it has 425,010 articles. 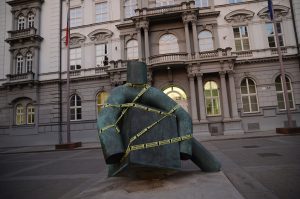