Business at the Front, Party at the Back? “Mullet Hunting PRO” Aims to Create a Meeting Place for Facebook’s Mullet Enthusiasts 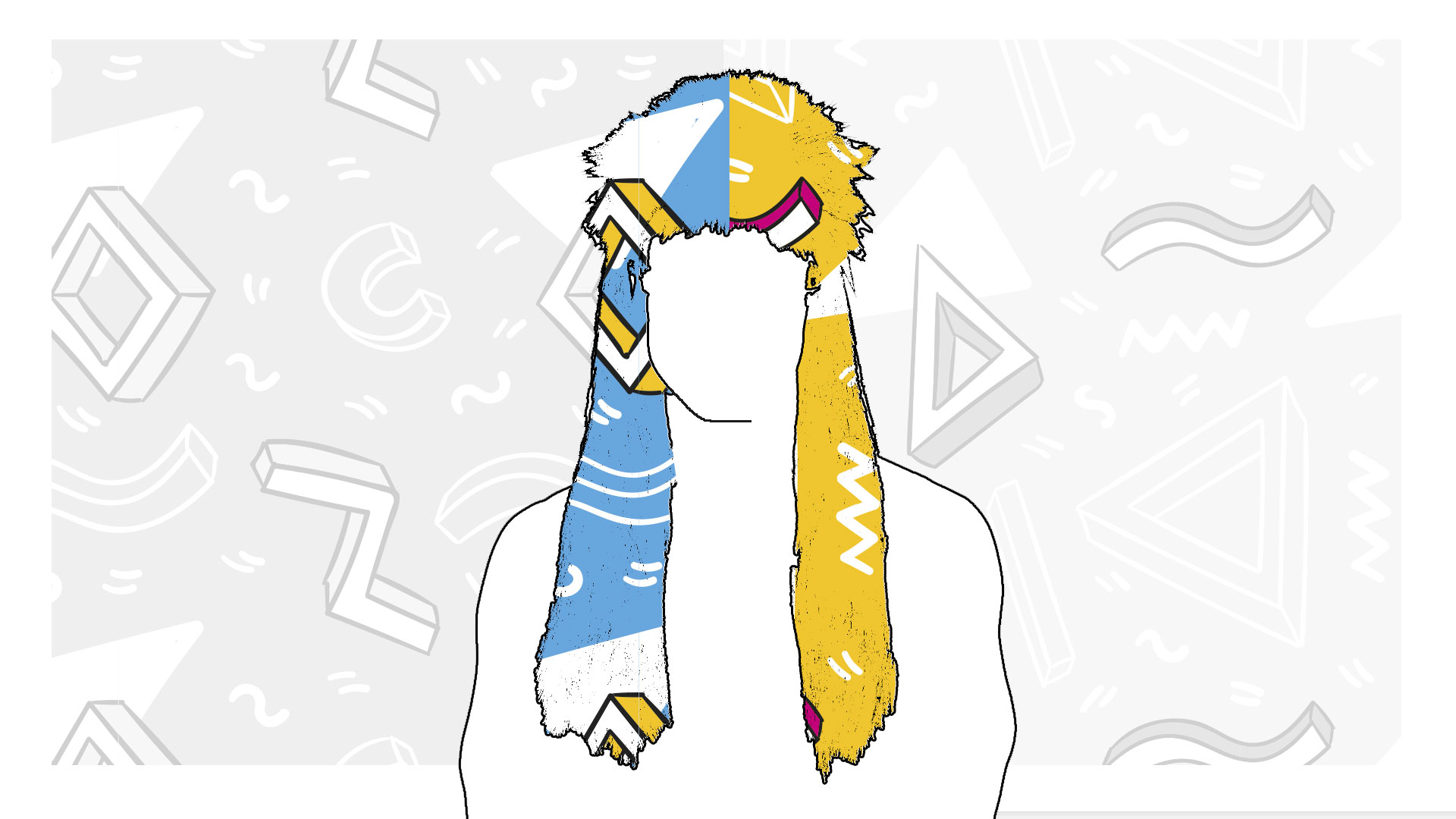 Brno, Feb 28 (BD) – Any foreigner who has been in the Czech Republic for longer than a weekend will be aware of the enduring popularity of the celebrated mullet hairstyle. Long out of fashion in many other European countries, the mullet is still worn proudly by large numbers of Czech men. The Czech Republic has a long-standing association with the style, as national Jaromir Jagr was one of the key figures credited with popularising it in the US in the 1990s, alongside country singers like Billy Ray Cyrus (Miley’s dad) and AC Slater from Saved By The Bell.

Now fans of the mullet, both Czech and , can find their spiritual home on Facebook, with the group Mullet Hunting PRO. According to their group info: “We are the largest professional mullet-hunting organization in the world. We are a group of hunters of the most famous haircut of all time. Happy hunting!” As a caveat, they warn readers: “Do not take this group in any way other than with superficial humor. We do not want to offend anyone. Entertainment is the primary goal.”

Mullets captured for the benefit of the group are correctly categorised according to their Latin taxonomic names, such as “Mulletus gigantus” (a particularly long mullet), “Mulletus billus” (spotted in Billa), and “Mulletus pinkfloydus” (spotted in the crowd at a Pink Floyd tribute concert). And with Czechs unlikely to leave this iconic look behind any time soon, the group seems to have hit on a rich source of slick fashion icons to make the red carpet at the Oscars look like last week’s news. So join now to stay tuned in to all the latest mullets. Happy hunting!

https://brnodaily.com/2019/02/28/lifestyle/business-at-the-front-party-at-the-back-mullet-hunting-pro-aims-to-create-a-meeting-place-for-facebooks-mullet-enthusiasts/https://brnodaily.com/wp-content/uploads/2019/02/Mullet-1024x576.jpghttps://brnodaily.com/wp-content/uploads/2019/02/Mullet-150x84.jpg2019-02-28T18:01:25+01:00Jack StephensBD MagazineCzech Republic / WorldBrno,Comedy and Fun,Czech RepublicFacebook group Mullet Hunting PRO has created a huge collection of photos of the iconic Czech hairstyle. Image: Casadei Graphics.Brno, Feb 28 (BD) - Any foreigner who has been in the Czech Republic for longer than a weekend will be aware of the enduring popularity of the celebrated mullet...Jack Stephens jack.stephens50@gmail.comAuthorA writer and English teacher originally from London who has lived in Brno since 2011, interested in politics, low culture, and all things strange and/or Czech.Brno Daily

A writer and English teacher originally from London who has lived in Brno since 2011, interested in politics, low culture, and all things strange and/or Czech.
View all posts by Jack Stephens →
« Undelivered Mail by Two Postmen Found in the Garbage at Brno-Řečkovice
New Residential Development in Kamenny Vrch: Construction Could Begin in 2022 »